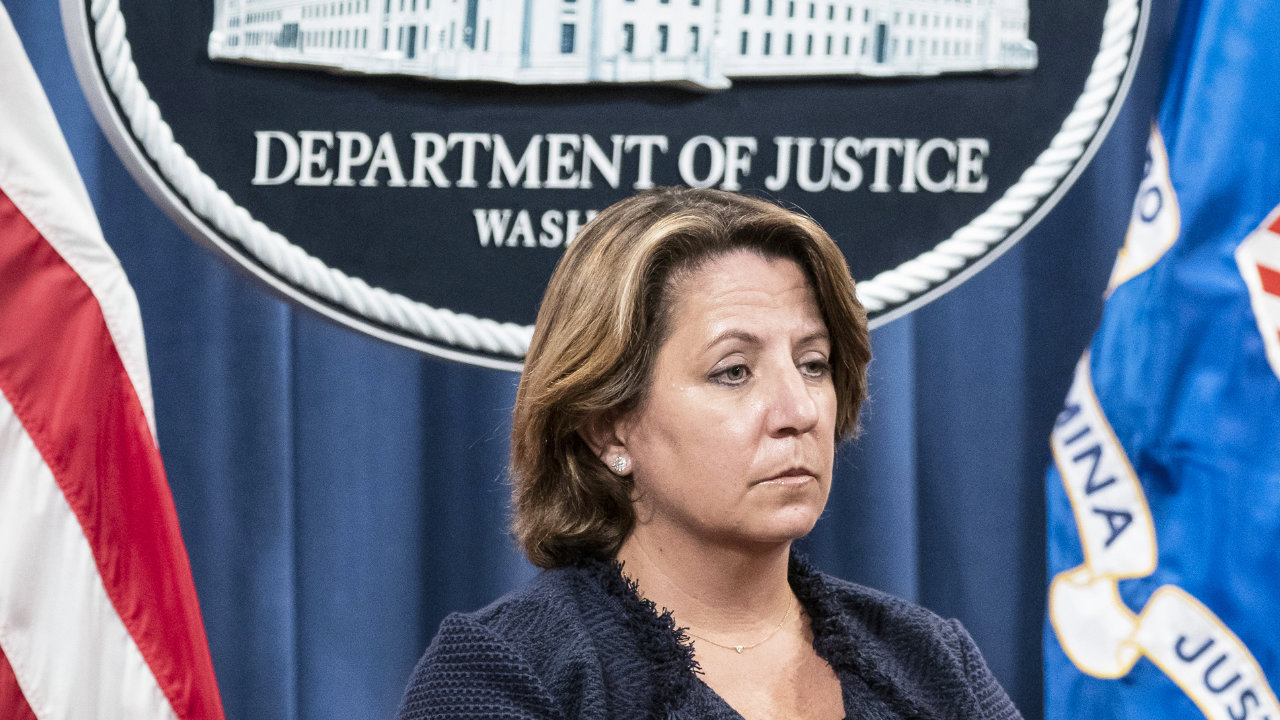 The U.S. has launched the National Cryptocurrency Enforcement Team, an initiative of the Department of Justice (DOJ), to tackle and prosecute “criminal misuses of cryptocurrency, particularly crimes committed by virtual currency exchanges, mixing and tumbling services, and money laundering.” U.S. Deputy Attorney General Lisa Monaco said, “The point is to protect consumers.”

The aim of the initiative is “to tackle complex investigations and prosecutions of criminal misuses of cryptocurrency, particularly crimes committed by virtual currency exchanges, mixing and tumbling services, and money laundering infrastructure actors,” the Department of Justice subsequently detailed. “The team will also assist in tracing and recovery of assets lost to fraud and extortion, including cryptocurrency payments to ransomware groups.”

Monaco was quoted as saying:

We are today launching the National Cryptocurrency Enforcement Team. We won’t hesitate to go after laundering platforms and are drawing on cyber experts and prosecutors, and money laundering experts.

The goal of the National Cryptocurrency Enforcement initiative is to “strengthen” the ability of the Department of Justice (DOJ) to disable financial markets that allow cybercriminals to “flourish.” The team will include anti-money laundering and cybersecurity experts.

Cryptocurrency exchanges want to be the banks of the future. Well, we need to make sure that folks can have confidence when they’re using these systems and we need to be poised to root out abuse. The point is to protect consumers.

The deputy attorney general also announced another DOJ initiative Wednesday. The new civil cyber fraud initiative will “use civil enforcement tools to pursue companies, those who are government contractors, who receive federal funds, when they fail to follow recommended cybersecurity standards,” she detailed. “For too long, companies have chosen silence under the mistaken belief that it’s less risky to hide a breach than to bring it forward and report it. That changes today.”

Last week, President Joe Biden said that the U.S. was bringing together 30 countries this month to tackle cybercrime issues, including the “illicit use of cryptocurrencies.”

What do you think about the DOJ launching the National Cryptocurrency Enforcement Team? Let us know in the comments section below.