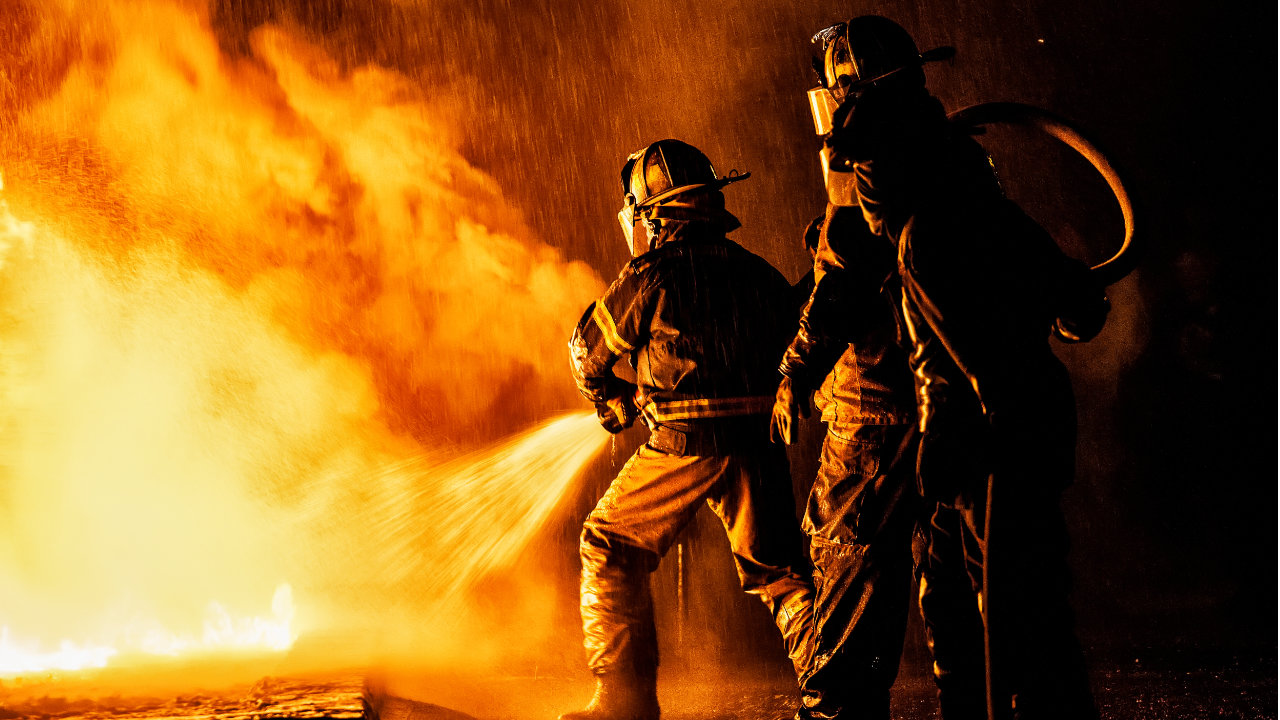 The $5.5 billion pension fund for the U.S. city of Houston’s firefighters has announced an investment in bitcoin and ether. “This investment marks the first announced investment in digital assets by a public pension plan in the U.S.”

‘A Watershed Moment for Bitcoin and Its Place in Public Pensions’

The Houston Firefighters’ Relief and Retirement Fund (HFRRF), the pension fund for the city of Houston’s firefighters, announced Thursday that it had purchased bitcoin and ether for the defined benefit plan’s portfolio. The announcement describes:

This investment marks the first announced investment in digital assets by a public pension plan in the U.S.

According to Bloomberg, the Houston Firefighters’ Relief and Retirement Fund has $5.5 billion in assets and it invested $25 million in bitcoin and ether. The investment was facilitated by the New York Digital Investment Group (NYDIG), a bitcoin investment arm of Stone Ridge Asset Management.

The HFRRF pension fund handles retirement benefits for more than 6,600 active and retired firefighters and survivors of firefighters. Active firefighters have contributed 9% of their salary to the fund since 2004, with the city of Houston contributing at least twice that amount.

“We are excited to take this first step forward into the world of digital assets,” commented Ajit Singh, HFRRF’s chief investment officer. He elaborated:

We have been studying digital assets’ transformative potential for some time … It became an asset class we could not ignore anymore.

He continued: “This investment expresses our belief in the disruptive potential of distributed ledger technology for the development and democratization of value accumulation through disintermediation.”

Singh was also quoted by Bloomberg as saying: “I see this as another tool to manage my risk … It has a positive expected return and it manages my risk. It has a low correlation to every other asset class.”

The HFRRF chief investment officer preferred to invest in coins directly, rather than taking on risk associated with futures-related investments. He explained: “We didn’t want to get the synthetic exposure. We decided to go directly to the token. As more and more institutional adoptions happen, there will be more and more dynamics that develop for supply and demand. And having physical assets — actual tokens — gives us in the future the possibility of income generation potential.”

This investment represents a watershed moment for bitcoin and its place in public pensions. Fiduciaries are increasingly aware of how even a small allocation to digital assets can make a big impact over time.

Do you think more public pension funds will buy bitcoin and other cryptocurrencies? Let us know in the comments section below.