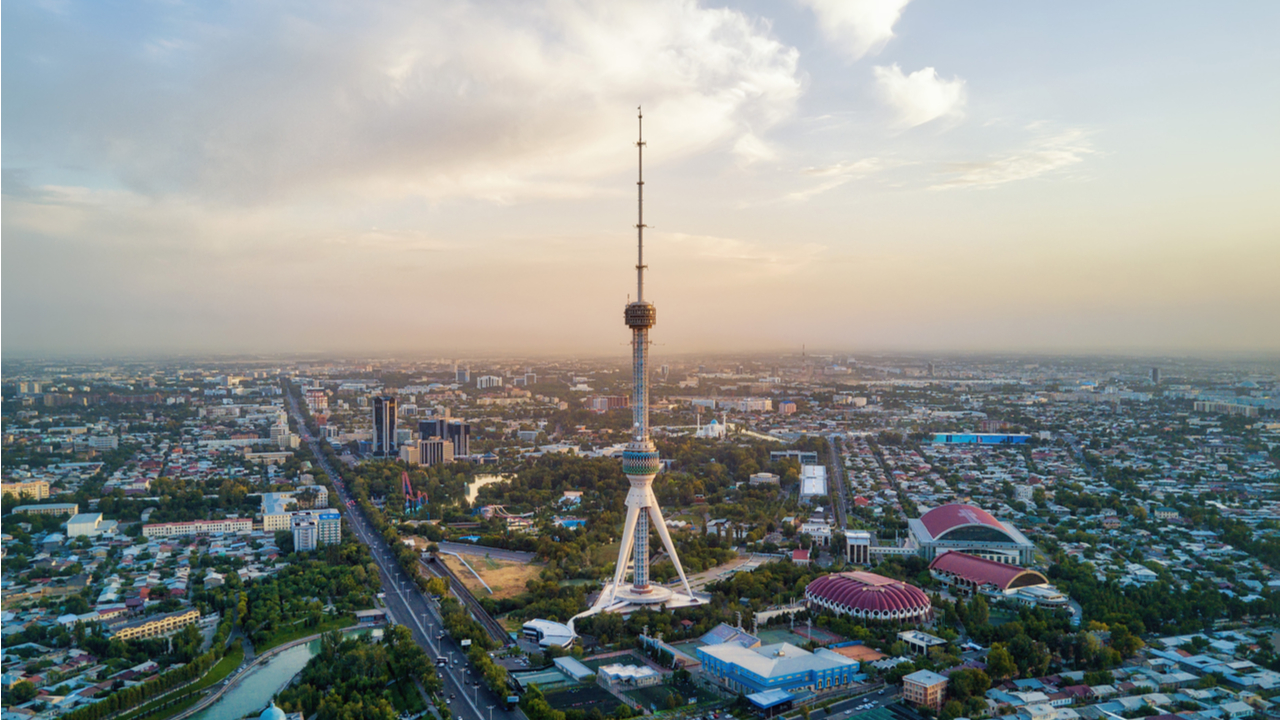 A government agency in Uzbekistan has published a list of unauthorized crypto exchanges that residents of the country have been advised to avoid. The trading platforms collect personal data and bear no responsibility for the cryptocurrency transactions, officials have warned.

The National Agency of Project Management under the President of Uzbekistan has identified a number of online platforms offering crypto trading services without authorization. During a monitoring campaign on the internet, the body registered an increase in activities of such “unofficial” digital asset exchanges.

The entities behind them offer Uzbekistani citizens the option to buy, sell or trade crypto assets without having an office in the country. They are usually registered in other jurisdictions and their servers are located abroad, but at the same time they collect personal information from residents of the Central Asian republic, the agency said in a notice published on its website. 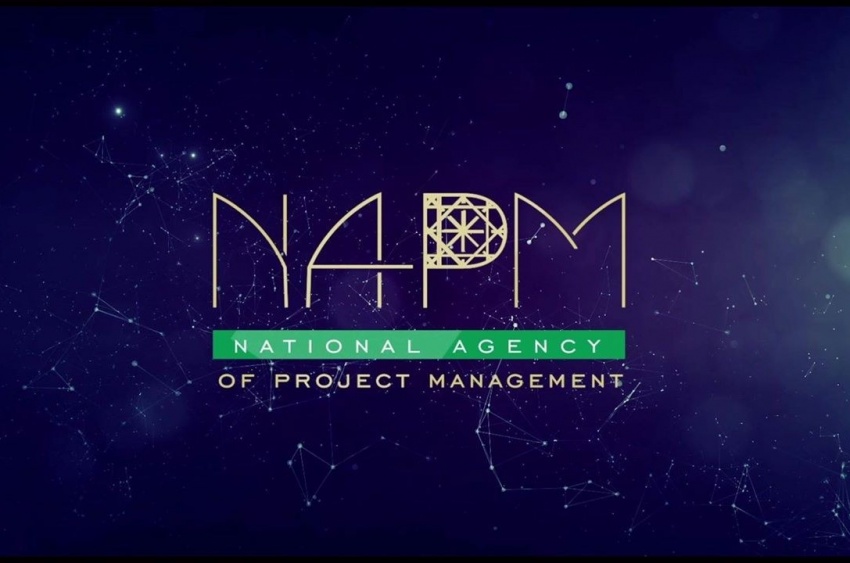 Half a dozen crypto exchange websites targeting residents of Uzbekistan have been blacklisted: webmoneytashkent.com, wmztashkent.com, wm-torg.com, uzwmz.com, blockchainuz.com, and bitcointashkent.com. Similar services are offered through Telegram bots and groups as well. Their providers, the regulator noted, often remain completely anonymous and can quickly delete a channel.

Officials have stressed that these kinds of platforms do not bear any legal responsibility for crypto transactions between various parties and cannot guarantee their legitimacy. Furthermore, they cannot ensure the proper storage of personal data or preservation of confidentiality. The announcement states:

The Agency urges citizens to be as vigilant as possible, beware and not use services of such platforms, including so as not to become victims of fraud.

Uzbekistan legalized crypto trading in 2018 but then in December 2019 authorities in Tashkent effectively banned residents from purchasing cryptocurrencies though they were allowed to sell. The National Agency of Project Management has now reminded the public that in accordance with the presidential decree “On measures to develop the digital economy in the Republic of Uzbekistan” and the country’s law “On licensing and notification procedures,” the establishment of cryptocurrency exchanges is subject to licensing.

The government has tried to encourage certain crypto activities. In January 2020, Tashkent unveiled a plan to set up a national mining pool and the initiative was presented as a priority. The state also said it’s going to establish a licensed cryptocurrency exchange where miners will be able to sell their coins and promised to create a blockchain valley as well as introduce crypto tax exemptions. Uznex, a regulated trading platform operated by the South Korean entity Kobea Group, was launched later that month.

However, in September this year, a high-ranking central bank official was quoted as saying that cryptocurrencies such as bitcoin will never be recognized as legal tender. Speaking to local media, deputy chairman of the Central Bank of the Republic of Uzbekistan (CBU) Behzod Hamraev pointed out that unlike cryptocurrencies, the national fiat, the sum, is backed by the bank’s assets. He also expressed his opinion that bitcoin will never be equal to “world currencies” such as the dollar, euro, yen, and ruble.

What are your thoughts on this story? Tell us in the comments section below.