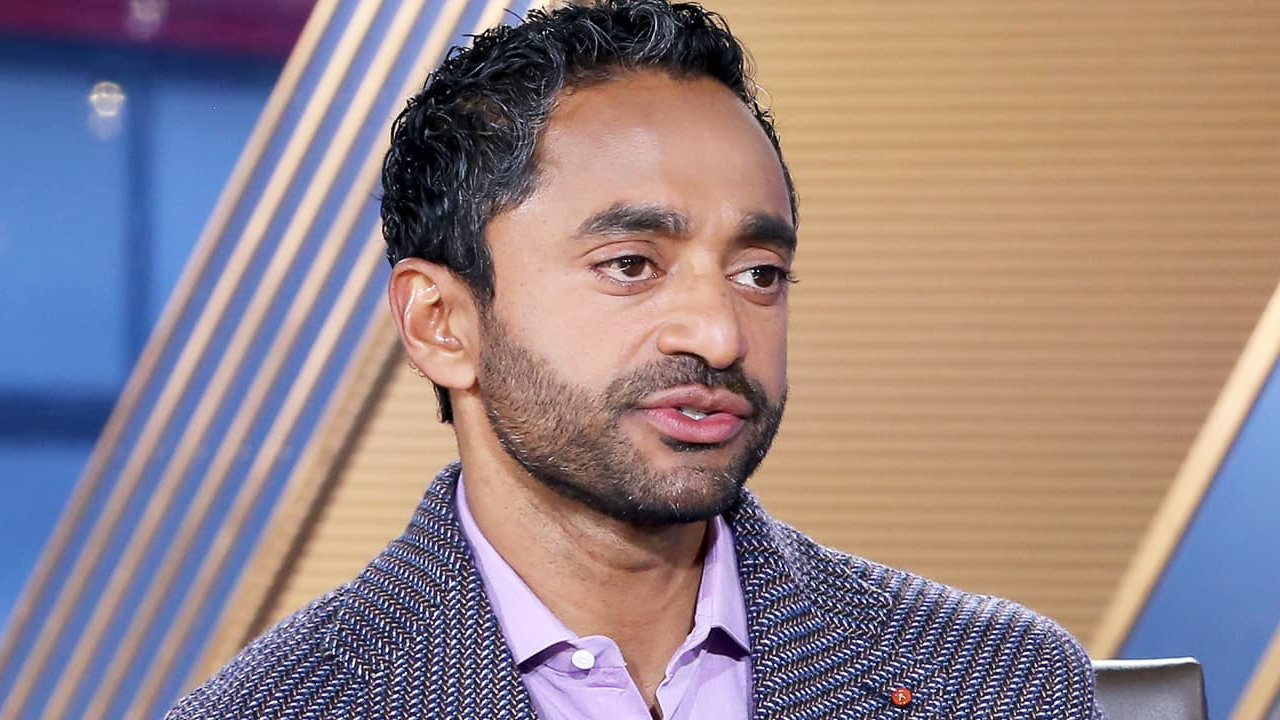 Virgin Galactic’s chairman and CEO of Social Capital, Chamath Palihapitiya, says bitcoin has effectively replaced gold. Having predicted that the price of the cryptocurrency would hit $200,000, the executive said bitcoin’s “market cap is just going to grow.”

Palihapitiya: ‘I Can Pretty Confidently Say That Bitcoin Has Effectively Replaced Gold’

Virgin Galactic Chairman Chamath Palihapitiya talked about bitcoin in an interview with CNBC at the Delivering Alpha Conference last week. The billionaire executive is also the founder and CEO of Social Capital.

Earlier this year, Palihapitiya predicted that the price of BTC would hit $200K in about five years. Commenting on his price prediction, he said Wednesday:

It’s very hard for me sitting here to give you a price prediction, but I can pretty confidently say that bitcoin, I think, has effectively replaced gold. And it will continue to do so. And so that market cap is just going to grow.

The price of bitcoin is $48,093 and its market cap is $905.8 billion at the time of writing, based on data from Bitcoin.com Markets.

Palihapitiya has long been a supporter of bitcoin. He revealed last year: “In 2013, I bought a lot and at one point I think I had almost 5% of all the bitcoins. My basis is about 80 bucks a coin. I’ve never bought more.”

The billionaire investor was quoted last week as saying: “I haven’t put a lot of money outside of bitcoin obviously. You know, tens of millions, hundreds of millions — like small capital right now. It could get very big. But irrespective of what I do, I will say we all need to pay attention to it because I think the implications are enormous.”

He explained that cryptocurrencies and decentralized finance (defi) are part of Web 3.0 while Google and Facebook dominated the first two versions of the internet. The next stage of the evolution of the internet “is rebuilding all of that stuff without an obvious leader,” the Virgin Galactic chairman said. “It’s completely headless. It’s entirely peer-to-peer. And I think that that’s both scary and exhilarating.”

Palihapitiya also reportedly commented on whether regulators could kill bitcoin or cryptocurrency. Some people, such as Bridgewater Associates founder Ray Dalio, have warned that governments could kill cryptocurrency if it becomes really successful. However, many others said it is not possible to kill crypto, including Tesla CEO Elon Musk, who recently suggested that governments should “do nothing” to regulate or control crypto.

I think it’s very hard to kill [bitcoin]. Technically, it’s very difficult. Just the way that it’s architected, it is the most profound iteration of the internet that we’ve seen.

Do you agree with Chamath Palihapitiya that bitcoin has replaced gold? Let us know in the comments section below.