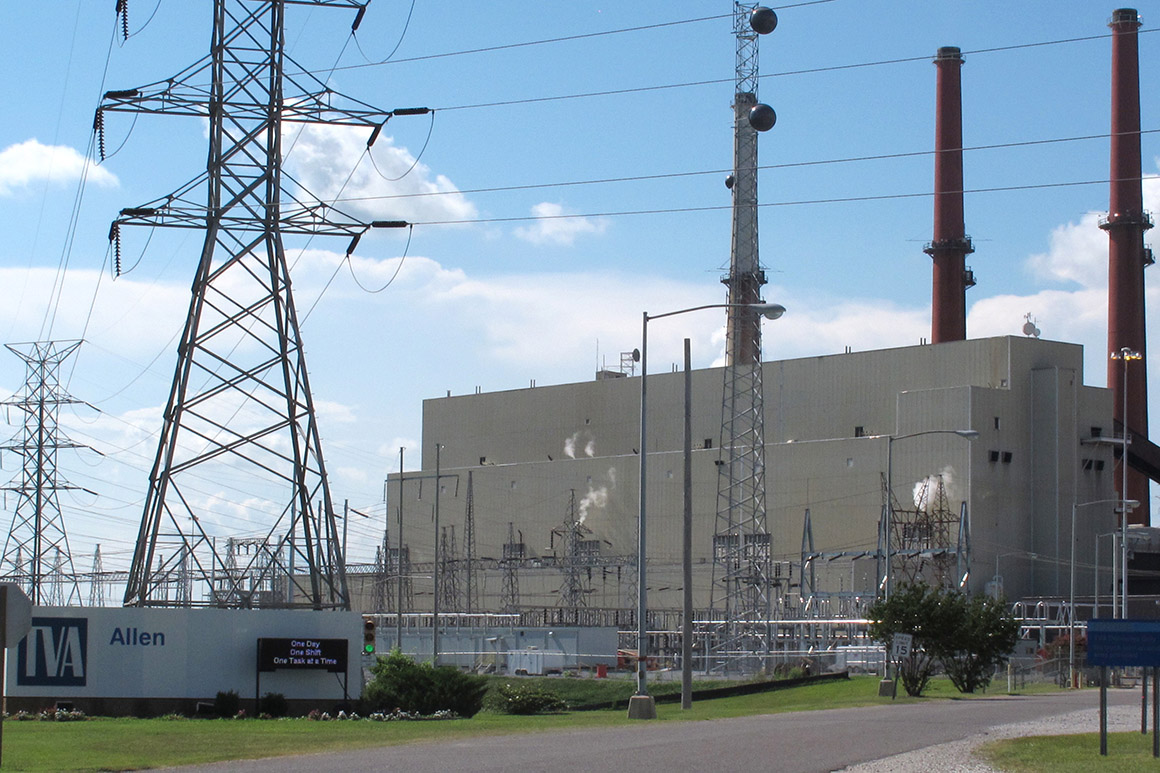 Governments in rich countries pledged last year to spend trillions of dollars to rescue their economies from the trough of the pandemic — and to channel that gusher of cash in ways that would aid the fight against climate change.

More than 18 months later, mounting evidence shows that the spending did little to alter the trajectory that has the planet on a path toward blowing through global emissions targets. In fact, much of the stimulus spending was directed toward a “brown” recovery that pumped money into polluting industries and energy sources like coal, oil and natural gas. Nations unleashed their spending in a way that was open to all sectors, helping their incumbent industries rather than funding the promised transformation to a clean economy.

The failure to deliver on pledges made just last year presents a grim backdrop as nearly 200 countries prepare to gather in November in Glasgow, Scotland, for the latest round of global talks to rein in greenhouse gases and cope with problems already arising from climate change. That meeting comes while much of the world faces a global energy shortage as it emerges from the pandemic that has sent prices soaring, even prompting the climate-focused White House to ask oil executives how they might tamp down fuel costs.

“The world missed an opportunity to have a green recovery,” said Alice Hill, who ran climate resilience efforts in former President Barack Obama’s National Security Council. “We hoped it would. But it didn’t.”

Recent analyses conducted by think tanks, consulting firms and international governance organizations show that the trillions of dollars were pumped into the global economy to sustain it through the worst of the pandemic. But rather than focusing on measures to eliminate carbon emissions from energy and transportation systems or help prepare countries for the effects of a warming planet, the spending flowed across many sectors of the economy that have long been contributors to climate change.

“We haven’t had enough investment,” said Rep. Ro Khanna (D-Calif.), a progressive climate hawk who has called for ending tax breaks for fossil fuels. “We have to have massive investment on electric vehicles and solar, wind and battery storage.”

Greenhouse gas emissions, which had dropped more than 6 percent on a global basis last year, are ticking up sharply as economies rebound from the pandemic, the International Energy Agency said last week in its annual World Energy Outlook. As a result, fossil fuel subsidies will jump a record amount this year, the IEA said.

“We are not investing enough to meet for future energy needs, and the uncertainties are setting the stage for a volatile period ahead,” IEA Executive Director Fatih Birol said in a statement. “The way to address this mismatch is clear — a major boost in clean energy investment, across all technologies and all markets. But this needs to happen quickly.”

While the analyses compiled by policy and energy experts looked at different sets of countries and used a range of methodologies, their conclusions by and large were the same: Global stimulus efforts have favored business-as-usual practices, including government support for fossil fuels, that will do little to constrain greenhouse gas emissions.

The Energy Policy Tracker, operated by energy and environmental research organizations in several countries around the globe including the Columbia University Center on Global Energy Policy, found that G-20 governments have spent $723 billion on all energy sources through new or amended policies since early 2020, but only $278 billion of that went to clean energy — despite the G-20 adopting Biden’s “Build Back Better” slogan to describe a collective recovery agenda. That spending included $46.5 billion on measures that benefited coal, it said.

A separate July study of G-20 spendingby clean energy analysts at BloombergNEF used a broader spending lens.It identified $1.2 trillion spent on carbon-intensive stimulus measures like aviation and construction compared to $363 billion for projects that would cut emissions or aid climate adaptation across the group’s 10 largest economies.

And Vivid Economics, a environmental focused analytics and consultancy firm, flagged $17.2 trillion of announced COVID-related stimulus from the G-20 governments plus another 10 large economies. Of that amount, $4.8 trillion — just 28 percent — was targeted for environmentally intensive parts of their economies.

“We did not use the crisis as an opportunity,” said Rachel Kyte, dean of the Fletcher School at Tufts University and a climate adviser for the United Nations Secretary General. “It’s not too late, but the G-7 and the G-20 need to do something bigger after the [climate conference].”

Added Kate DeAngelis, international climate finance manager with environmental group Friends of the Earth U.S.: “The moment wasn’t seized. … We’ve been very frustrated that instead of it being a green recovery, it’s been very much a brown recovery.”

The United Kingdom, which is hosting next month’s Glasgow climate talks, is planning to tout private sector plans to green markets, consumer choices and finance with themed days. Organizers hope those events show private actors are ready to partake in governments’ push for cleaner energy — which in turn could put pressure on governments to increase their ambition.

How big those governments themselves are willing to go at the Glasgow conference in calling for new climate spending is likely to depend partly on the United States. The $1.9 trillion American Rescue Plan Act that passed early this year contained only modest green energy measures, and all eyes are on Democrats’ push for a climate and social spending bill. The $3.5 trillion draft of that plan contains more than $600 billion in climate and environmental spending, though that figure is expected to drop by at least $1 trillion to accommodate party moderates.

Climate veterans and Biden allies say whether the U.S. arrives in Glasgow with congressionally approved green stimulus is crucial to unlocking aggressive commitments from other countries.

But even progressives animated about climate change said they cannot risk fumbling Democrats’ and Biden’s broader agenda by rushing to move legislation just in time for the climate conference. They put the onus on holdouts like Sens. Joe Manchin (D-W.Va.) and Kyrsten Sinema (D-Ariz.), who have expressed reservations about the stimulus bill and some of its climate programs.

“[W]e understand that we still need two senators to also agree with each other — and then put forward their own proposal. That is what we are waiting on,” Rep. Pramila Jayapal (D-Wash.), who chairs the Congressional Progressive Caucus, said in a statement. “The sooner they do that, the more likely it is that we get this done by Oct. 31. But we can’t sacrifice getting it done right and making a real difference.”

Finance ministers from several countries pondered how to propel a green recovery during ministerial meetings last week for the World Bank, International Monetary Fund and G-20. Developing nations and the private sector are looking for signals from those institutions that could steer finance away from fossil fuels and toward greener energy and climate adaptation projects in countries vulnerable to climate change.

Treasury Secretary Janet Yellen met last week with the heads and private sector leads for multilateral development banks and urged those officials to “increase their focus on climate adaptation, particularly through private-sector operations, and to support developing countries in implementing ambitious emissions reduction measures and protecting critical ecosystems,” according to a Treasury Department statement.