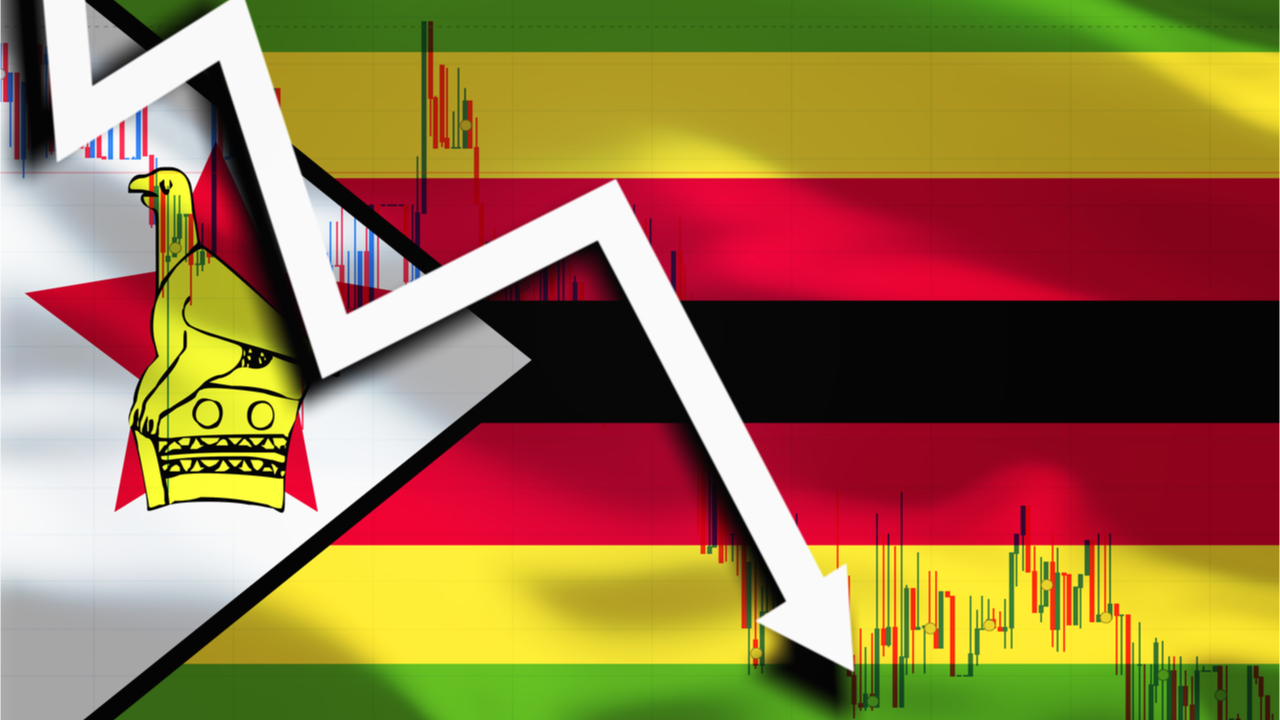 A Zimbabwean business lobby group, the Confederation of Zimbabwe Industries (CZI), has warned that the country’s currency could collapse if authorities fail to “implement policy measures that are needed to support it.”

In a letter seen by Bitcoin.com News, the lobby group’s president Kurai Matsheza explained that the heavy-handed approach towards the foreign exchange challenge would be unsettling to markets. To ensure that this challenge is fully tackled, the CZI boss insists that measures, which were agreed upon by parties that attended a consultative meeting, must be given time to take effect.

Following the Zimdollar’s collapse in 2008, Zimbabwe switched to a multi-currency system in which the U.S. dollar dominated. However, in 2019 the Zimbabwean dollar or ZWL, which was then at par with the USD, was reintroduced.

Yet nearly two years later, the ZWL/USD exchange rate is now 88:1 on the official market and over 170:1 on the parallel market. Therefore, in order to halt the ZWL’s continuing depreciation on the parallel market, Zimbabwean authorities launched a blitz that has seen law enforcement agencies arrest alleged foreign currency dealers. At the same time, the central bank has been blacklisting individuals that are accused of worsening the Zimdollar’s woes.

However, it is this operation against black market foreign currency dealers that prompted the CZI boss to pen the letter that expresses his organization’s concern with this approach. He said:

When policies fail we should not arrest people, we should correct the policies for efficacy.

He added that the arrests only cause unnecessary panic in the market and erode consumer confidence in government policies.

Meanwhile, Matsheza insists that only “a true Dutch auction would perform the function of price discovery and pave the way for a more liberal exchange rate regime.” The central bank introduced this auction system as a way of managing the allocation of foreign exchange.

Nevertheless, some companies and individuals have complained that it has taken them several months to get their allocation. These long delays forced companies to seek the resource on the parallel market where the USD is readily found. Although the CZI is not yet calling for an end of this auction system, Matsheza still calls on authorities to ensure the auction system is managed “in the true spirit of the Dutch Auction System.”