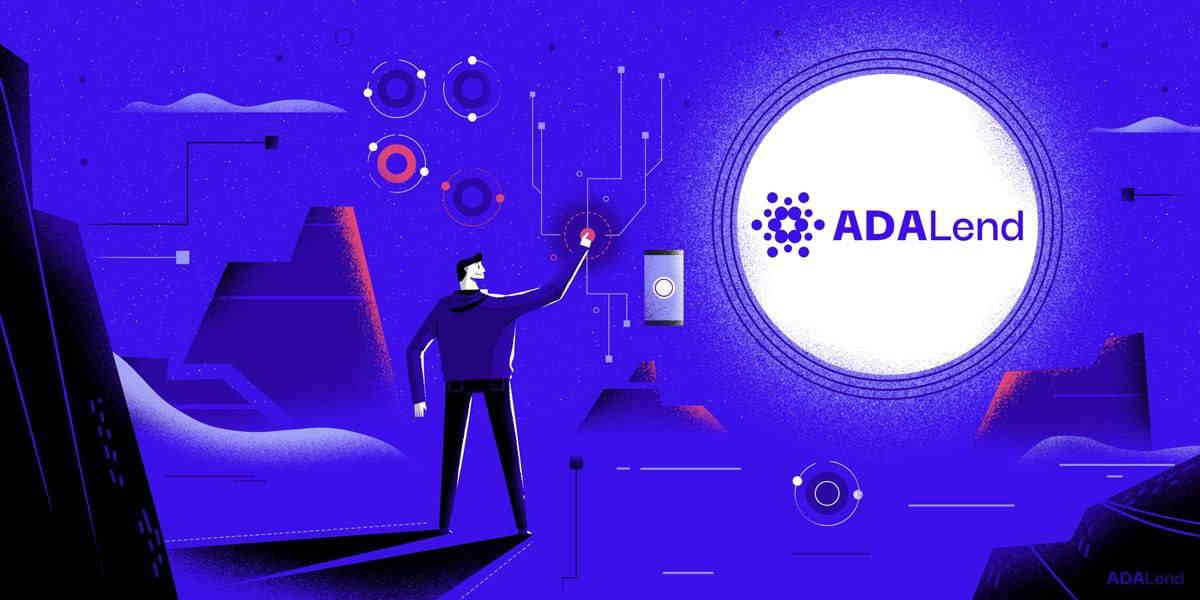 ADALend will offer various features that will provide its users with decentralized financial instruments accessible to everyone with access to the internet, without the complicated KYC requirements of the mainstream banking system.

The protocol will improve digital assets’ capital efficiency by enabling assets accumulated to fund multiple loan pools. The protocol will utilize the Cardano blockchain to flesh out DeFi potential as a viable replacement to the traditional financial sector.

Blockchains of the future will be required to have a lower impact on the environment, working efficiently without consuming enormous amounts of energy to remain operational. Cardano has been one of the most energy-efficient blockchains in the industry. 1.6 million times lower than bitcoin and well below the average level of high market capitalization coins.

Cardano has also announced its partnership with Veritree creating “The First Global Cardano Impact Challenge,” an initiative that aims to reinvest donations into replanting trees worldwide. 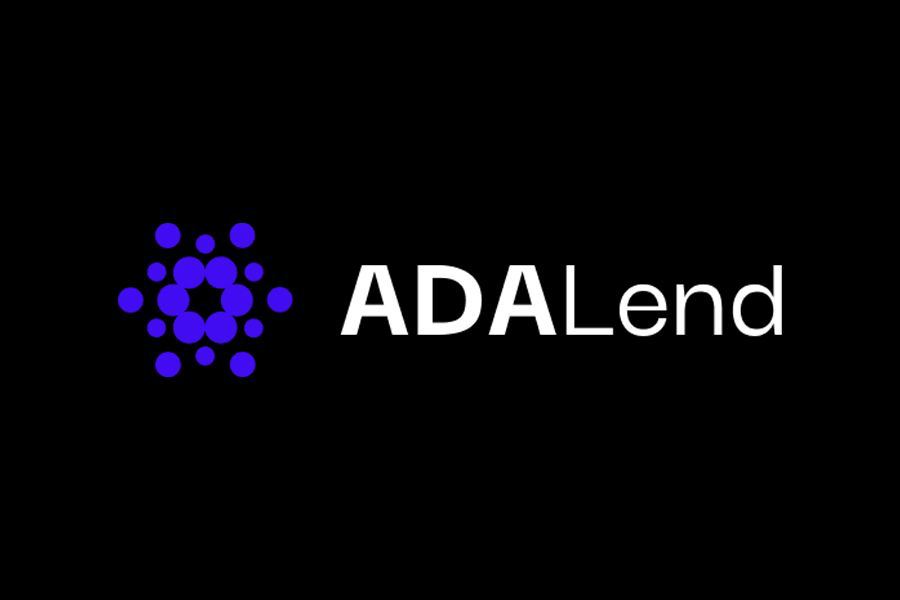 The Cardano codebase was developed in Haskell, a widely popular programming language explicitly chosen for its ease of auditing. The Cardano blockchain will offer a protective layer of security for the ADALend protocol to function without breakdown, unlike many DeFi protocols that suffer from issues due to its blockchain complexity. ADALend is considered one of the most efficient and stable DeFi platforms on the market.

ADALend will also enjoy the further developments in the Cardano blockchain performed by Input Output Hong Kong (IOHK) which has a very strong team that is always working on further improving the blockchain.

In reality, these are the two major factors that will be considered when looking for future providers of financial instruments. Efficiency and security will come as a top concern for users in 2022 and beyond. The replacement of the mainstream banking system will not happen overnight, but it is the constant enforcement of stable alternatives that will be considered the end of traditional financial services.

Adalend had an oversubscribed seed round earlier last month; with the private sale round running out quickly, many investors are rushing in to guarantee their spot in the private sale.

To find out more about ADALend, visit their website and read their whitepaper.