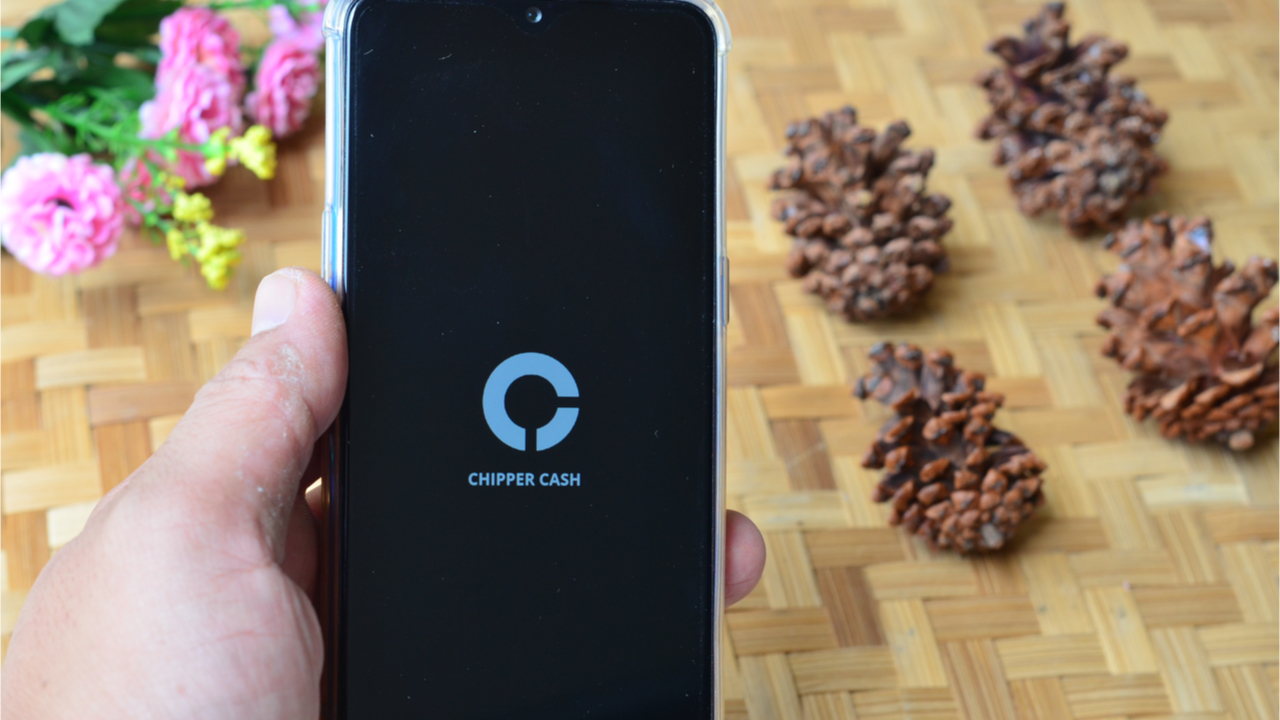 Chipper Cash, one of Africa’s biggest fintechs, recently concluded a Series C extension funding round in which it raised $150 million, a report by Techcrunch has revealed.

New Investors Participate in Latest Round

According to the report, this latest funding round — which was led by Sam Bankman-Fried’s FTX — comes barely six months after the fintech startup Chipper Cash was able to raise $100 million in the first Series C funding round.

Besides FTX, other investors that participated in Chipper Cash’s latest funding round include SVB Capital, which led the first Series C. Also reinvesting were Deciens Capital, Ribbit Capital, Bezos Expeditions, One Way Ventures, and Tribe Capital.

The report acknowledges that new investors participated in this series. It states, however, that the names of these investors have not yet been made public. It also reveals that following the $150 million haul, Chipper Cash has now raised over $305 million. The firm is now valued at over $2 billion.

The fintech, which was founded in 2018 by Ham Serunjogi, the current CEO, and Maijid Moujaled, specializes in peer-to-peer, cross-border payments. According to the report, Chipper Cash services are presently used in seven African countries: Ghana, Kenya, Nigeria, Rwanda, South Africa, Tanzania, and Uganda.

In the report, Serunjogi is quoted explaining why Chipper Cash is beating the competition. He said:

Chipper Cash is offering remittances considerably cheaper than anyone else. More important to that is that we are now the first ones that I know honestly to be able to support Africa to the U.S. in terms of sending money.

In addition to enabling cheaper cross-border payments, Chipper Cash has been busy tapping into the world of social payments, the report states. Already the fintech has partnered with Twitter to launch its tips feature, also known as Tip Jar, to allow creators to receive money on the platform.

What are your thoughts about Chipper Cash’s latest capital raise? Tell us what you think in the comments section below.