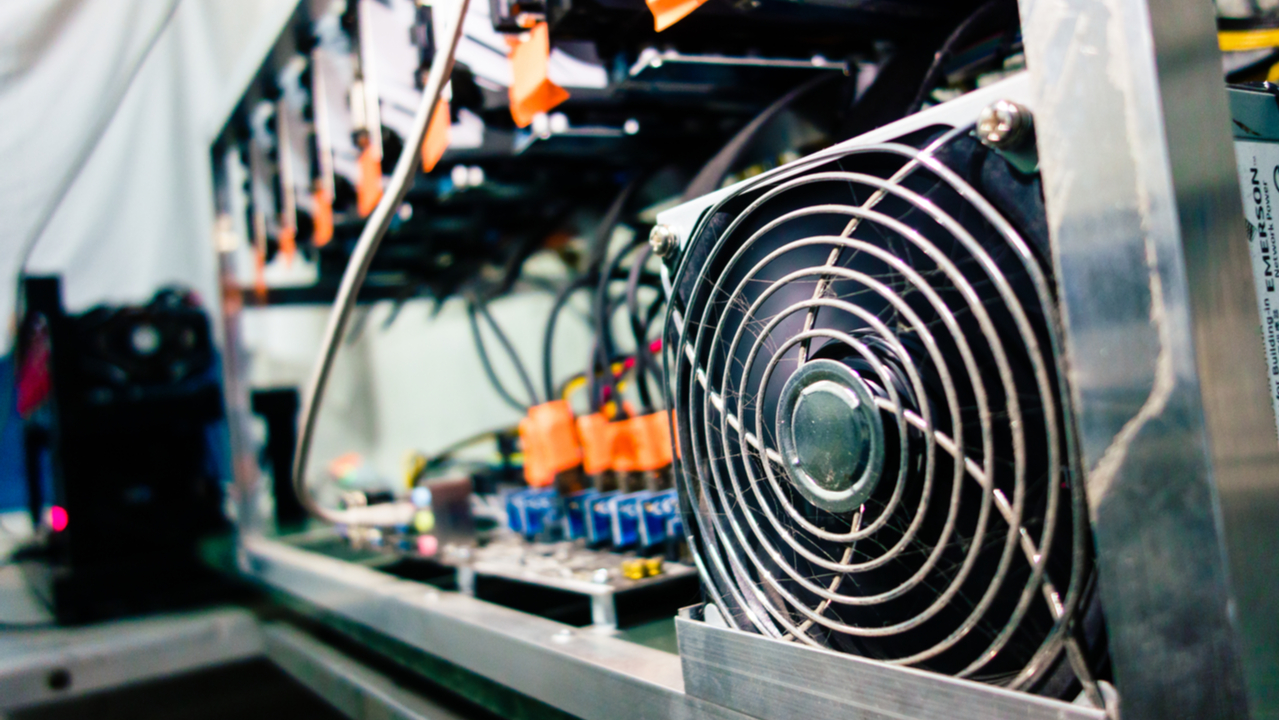 With а growing threat of electricity shortages in the winter months, Ukraine has busted another large coin minting facility illegally drawing power from the grid. The country’s security agency announced it’s stepping up efforts to ensure the nation’s energy system is well-protected from such consumers.

The Security Service of Ukraine (SBU), the country’s top law enforcement agency, is intensifying “systematic work to ensure the protection of critical infrastructure of the United Energy System of Ukraine,” a press release revealed this week. The announcement provides details about its latest operation against illegal crypto mining in the country:

An underground cryptocurrency farm has been exposed in Cherkasy region. The operators stole industrial volumes of electricity from the regional power grid for bitcoin mining.

Preliminary estimates shared by the SBU suggest that the Ukrainian state has suffered financial damages amounting to more than 6 million hryvnia (close to $330,000). The stolen electricity, officials claim, is sufficient to power more than a dozen homes for several years.

The security service said the mining undertaking had been organized by local businessmen in leased warehouses. They illegally connected their hardware to the grid operated by Cherkasyoblenergo, the region’s power distribution company. The daily operation of the equipment has allegedly inflicted “large-scale energy losses” to the state-owned enterprise.

During a search at the premises, agents found other evidence of illegal activities, the SBU added without elaborating. “Investigative actions are underway to prosecute the organizers of the illegal business” within proceedings under the Criminal Code of Ukraine, the organization emphasized. Involved in the case are also representatives of the National Police and the Prosecutor General’s Office.

The growing popularity of cryptocurrencies has turned Ukraine into a leader in adoption in recent years. The government in Kyiv has taken steps to legalize “virtual assets.” While the mining of digital coins is not banned, it isn’t regulated either. This year, the Security Service of Ukraine has been going after miners illegally exploiting the country’s electricity supply network, shutting down a number of crypto farms in various regions.

Other crypto-related activities have been targeted as well. In August, the SBU blocked a number of online crypto exchangers allegedly sending money to Russian wallets. Last week, law enforcement officers exposed a criminal group specializing in the theft of cryptocurrency through malware and the laundering of illicit funds for hackers.

Do you think Ukrainian authorities will continue to crack down on crypto mining in the country? Tell us in the comments section below.