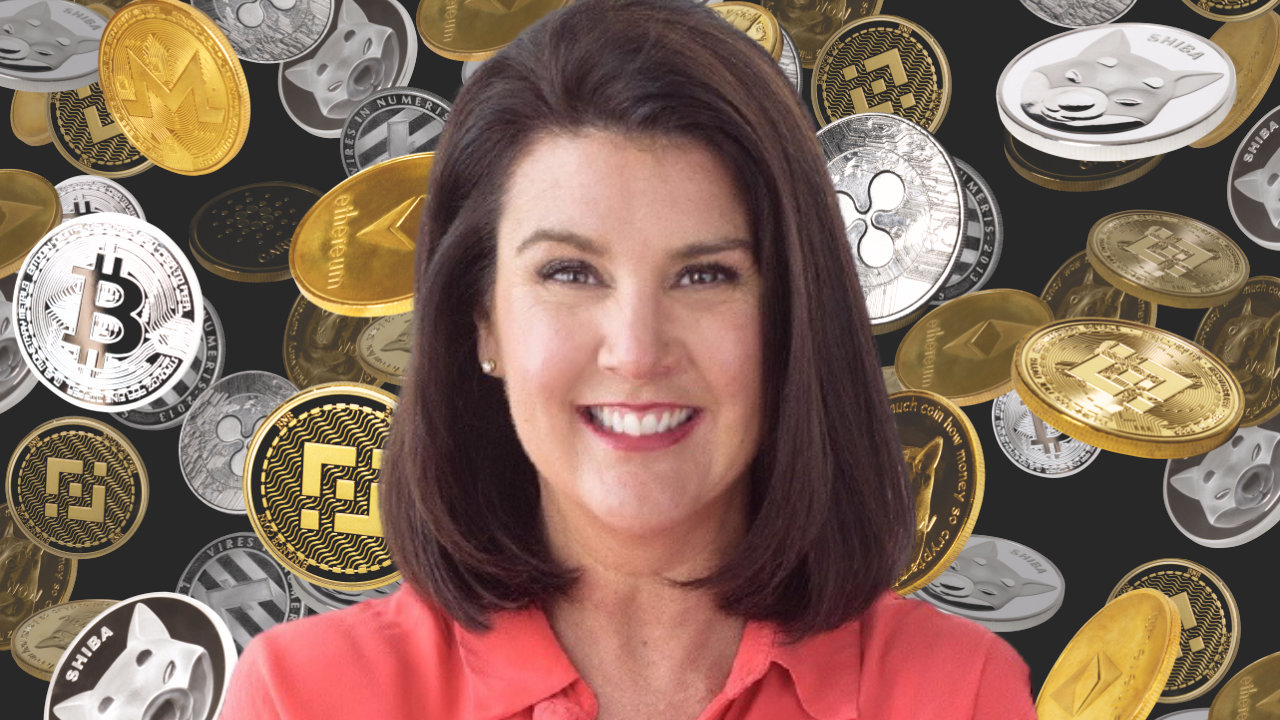 Australian Senator Jane Hume says we need to acknowledge that cryptocurrency is not a fad, adding that there are huge opportunities in decentralized finance (defi). “We should tread cautiously, but not fearfully,” she said, emphasizing that “Australia mustn’t be left behind by fear of the unknown.”

Australian Senator Says Crypto Is Not Going Away, Sees ‘Incredible’ Opportunities in Defi

Hume is Australia’s minister for superannuation, financial services, and the digital economy. She is also the country’s minister for women’s economic security.

Referencing a recent Australian Senate Committee report that claims 17% of Australians are investing in cryptocurrency, Hume stressed: “This is an asset class that has captured hearts and minds, but beyond that — whatever you might personally think — it’s a technology that’s not going away any time soon.”

So as an industry, and as a government, we need to acknowledge this is not a fad. We should tread cautiously, but not fearfully.

During her speech Monday, Hume also talked about the country’s biggest bank, Commonwealth Bank of Australia (Commbank or CBA), getting into crypto. The bank announced early this month that it has partnered with cryptocurrency exchange Gemini “to allow its customers to hold and use bitcoin and other cryptocurrencies via its 6.5 million‑user banking app,” the senator described. “This will make CBA the first Australian bank — and one of just a handful of banks worldwide — to offer customers this sort of access.”

In addition, Commonwealth Bank CEO Matt Comyn said last week that while “We see risks in participating” in crypto, “we see bigger risks in not participating.”

Hume also discuss decentralized finance (defi). “Decentralized finance underpinned by blockchain technology will present incredible opportunities,” she said, stressing that “Australia mustn’t be left behind by fear of the unknown.” The senator opined:

Decentralized Finance or defi is an emerging and rapidly evolving area of financial technology that presents huge opportunities.