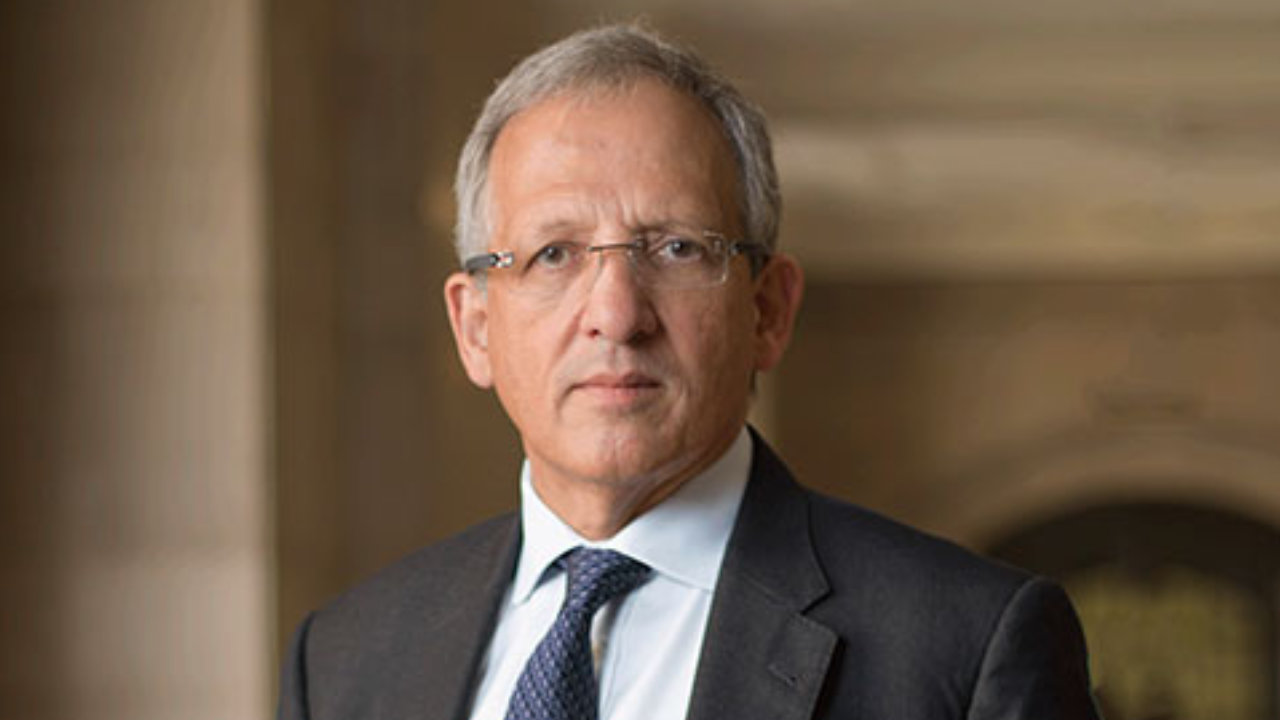 Bank of England’s deputy governor for financial stability, Sir Jon Cunliffe, has warned that cryptocurrency is getting closer to posing a threat to global financial stability due to the sector’s rapid growth. Crypto is also being integrated into the traditional financial system at a rapid rate. He urges regulators to take action now.

He warned that cryptocurrencies, including bitcoin, are getting closer to becoming a threat to global financial stability due to their rapid growth. Cunliffe said:

My judgement is they’re not, at the moment, a financial stability risk, but they are growing very fast, and they’re becoming integrated more into what I might call the traditional financial system.

The Bank of England official warned that crypto assets’ volatility could soon spill over into traditional markets. He urges regulators to take action, stating:

So the point at which they pose a risk is getting closer. I think regulators and legislators need to think very hard about that.

In July, Cunliffe said that crypto assets were “not of the size that they would cause financial stability risk, and they’re not connected deeply into the standing financial system.”

He also explained Monday that companies such as Meta, formerly Facebook, are launching their own stablecoins, such as Diem. “There are proposals for new players who are not banks, including some of the big tech platforms and some of the social media platforms, to come into the world and issue their own money. But I think that those proposals don’t yet exist at scale, so I don’t think we’re behind the curve here,” Cunliffe opined.

The deputy governor for financial stability also commented on central bank digital currencies (CBDCs). “The reason why we might consider, why we’re actively exploring introducing the digital pound, digital form of Bank of England cash, is that the way we live and the way we transact is changing all the time,” he described.

“The question is whether the public at large, businesses and households, should really have the option of using and holding the safest form of money — which is Bank of England money — in their everyday lives. That’s the question that we’ll explore in this taskforce between the Treasury and the Bank of England over the next year,” he added.

In October, Cunliffe warned that crypto could collapse, citing its lack of intrinsic value and extreme price volatility. He then urged regulators to urgently establish rules for crypto assets.

What do you think about Jon Cunliffe’s comments? Let us know in the comments section below.