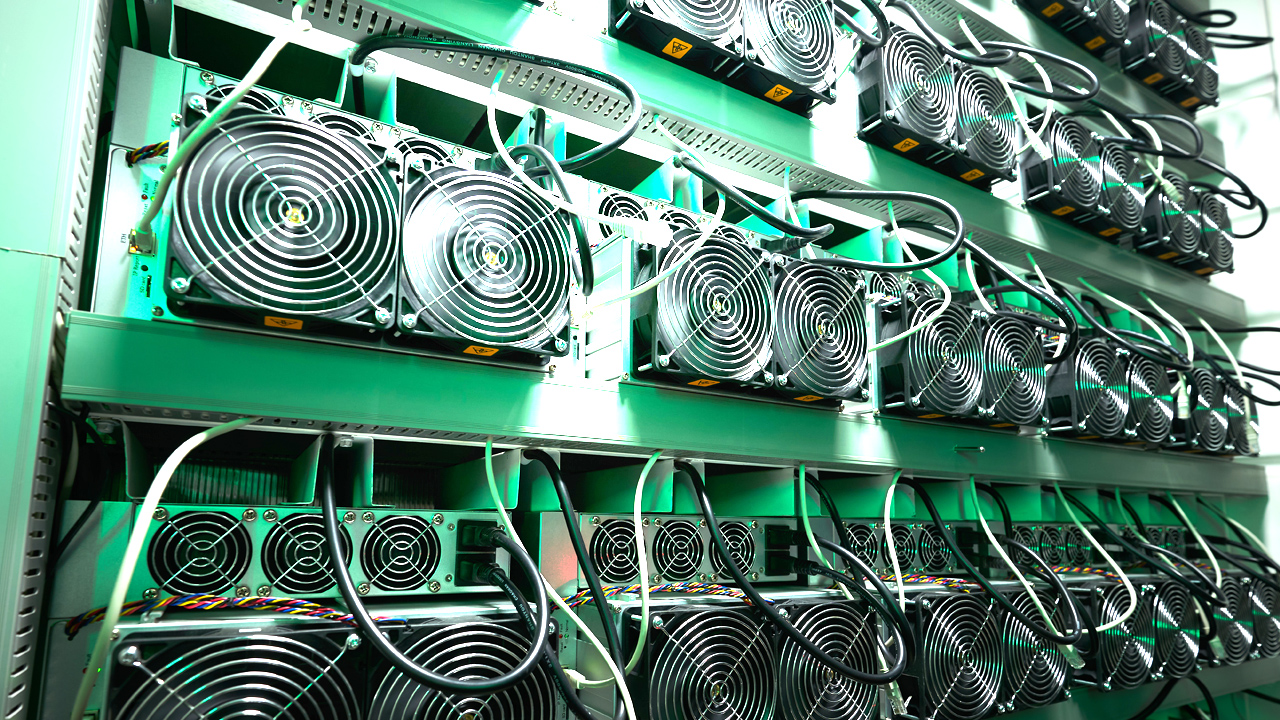 Following a number of ASIC mining rig acquisitions from the manufacturer Canaan, the bitcoin mining operation Genesis Digital Assets announced on Monday that the firm is developing an industrial-scale bitcoin mining data center in West Texas. According to the announcement, Genesis says that the new facility will have 300 megawatts of capacity with a “low carbon footprint.”

The mining firm Genesis Digital Assets has announced the launch of a new bitcoin mining facility that will be located in West Texas. The Genesis data center will get energy from the Electric Reliability Council of Texas (ERCOT). The entity ERCOT is a large power supplier in Texas and statistics say the firm supplies 90 percent of the state’s electric load. Genesis stresses that the new data center with 300 megawatts will showcase “sustainable infrastructure, high efficiency, and a low carbon footprint.”

The Texas facility announcement follows a slew of mining rig acquisitions Genesis took part in with the Chinese ASIC manufacturer Canaan. In August, Bitcoin.com News reported on Genesis buying 20,000 ASIC miners from Canaan and the firm was given the option to acquire 180,000 ASIC mining rigs at a later date. Genesis details that the new operation in West Texas will “create job opportunities” and provide “work for local contractors.”

Abdumalik Mirakhmedov, the executive chairman and co-founder of Genesis Digital Assets, confirms that the new facility will help bolster local employment opportunities. “As we continue our rapid expansion plans in the United States, we remain committed to our sustainability and social commitments, by identifying ways to power our industrial-scale bitcoin mining farms with renewable energy and create job opportunities for the local communities in which we operate,” Mirakhmedov said in a statement.

Genesis recently signed a significant procurement deal and also raised more than $550 million in financing this year. The recent Genesis funding was led by Paradigm, and Alameda Research, Ribbit, Electric Capital, NYDIG, Stoneridge, Skybridge, and Kingsway Capital participated. The mining operation hopes to run “1.4 GW of new data centers by 2023” and as of today, Genesis maintains over 170 megawatts or 3.8 Exahashes (EH/s) of dedicated hashpower toward the Bitcoin (BTC) network.

“We’re full speed ahead on our mission to provide the infrastructure that will power the future of money,” said Andrey Kim, the COO and co-founder of Genesis Digital Assets. “This new data center marks another key milestone as we work towards executing on our big picture vision.”

Meanwhile, a number of bitcoin mining operations have been migrating to the state of Texas like Bitmain, Argo Blockchain, and EZ Blockchain. Just recently a number of oil producers met with bitcoin mining industry heavyweights to see how the two industries could collaborate. Texas has been steadily transitioning into a major bitcoin mining hub during the last year.

What do you think about Genesis Digital Assets announcing a new bitcoin data center in West Texas? Let us know what you think about this subject in the comments section below.