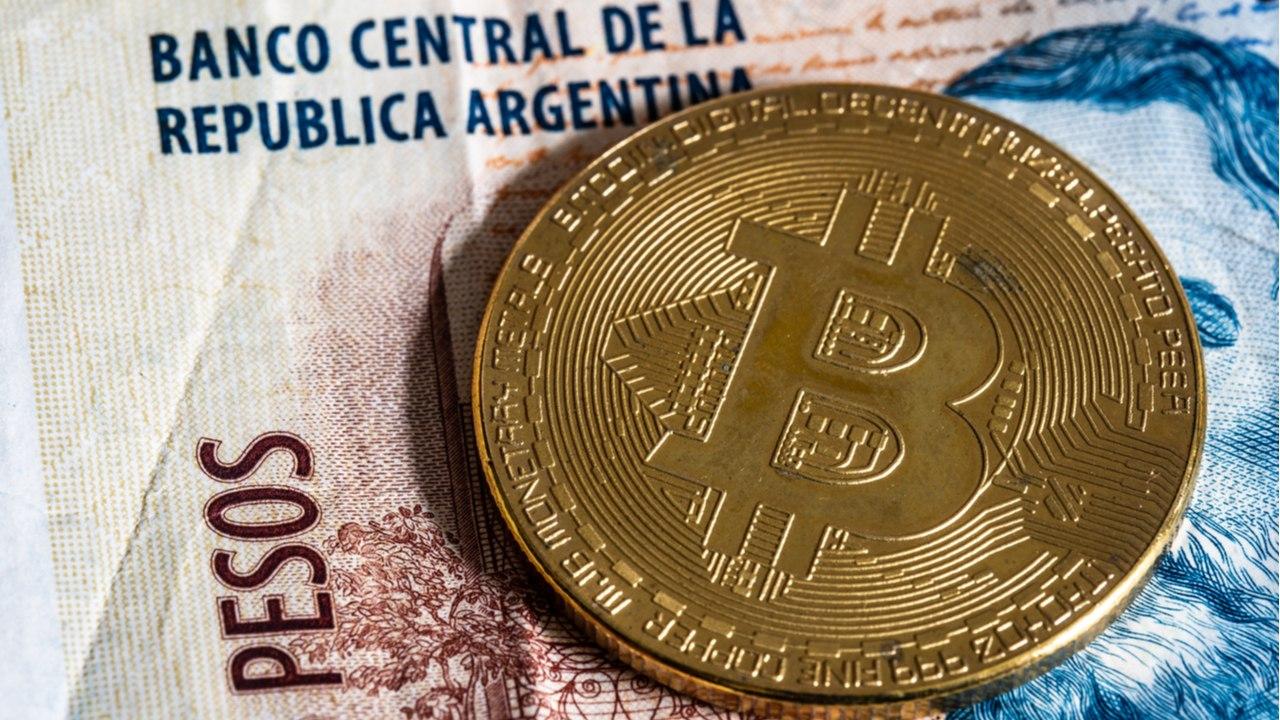 A new crypto tax paradigm is brewing in Argentina, where two provinces have now approved crypto tax laws. This means that Argentinian citizens must disclose their cryptocurrency holdings and pay taxes according to the trades they do in the provinces of Tucuman and Cordoba. This is because cryptocurrencies have been grouped with all other international currencies, and are therefore subject to tax.

Cryptocurrencies Will Be Taxed in Certain Provinces of Argentina

Cryptocurrency taxes have arrived in Argentina, at least in certain provinces. Now, users that trade and hold cryptocurrencies must disclose their earnings and pay taxes at least in two provinces: Cordoba and Tucuman. The reason behind this lies in a new regulation adopted at the province level that stipulates cryptocurrencies will be taxed like other international currencies when traded.

This means that effectively, in these two provinces, cryptocurrencies are treated as other international currencies according to regulation. The province of Tucuman recently approved an amendment to article 223 of the law that states:

Cordoba, another province that approved a similar resolution earlier this year, also determined that cryptocurrency trades will be taxed, but it extends this tax provision to people or companies receiving payments in cryptocurrencies for their products or services.

The inclusion of cryptocurrencies in the scope of these laws is something that is being considered in several countries of the world, due to the rising popularity of these instruments as an asset class and also as a payment method. Governments are starting to realize that by not regulating these payments they are losing out on a lucrative income source.

In fact, the government of Mexico has recommended taxing this kind of transaction with a 20% fee. Cryptocurrencies started picking up steam in Argentina after the government put a limit on the number of dollars each citizen could buy monthly. This was the breaking point for a country that was not known for its cryptocurrency involvement, to take interest in these new crypto tools that provided a savings alternative amidst the aforementioned situation.

But it’s not only cryptocurrency payments having success in Argentina. Due to its cheap energy, the country has become an interesting choice for bitcoin mining companies like Bitfarms, which is already building a Bitcoin mega-mining farm to take advantage of the affordable energy rates in the area.

What do you think about the new cryptocurrency taxes in Argentina? Tell us in the comments section below.