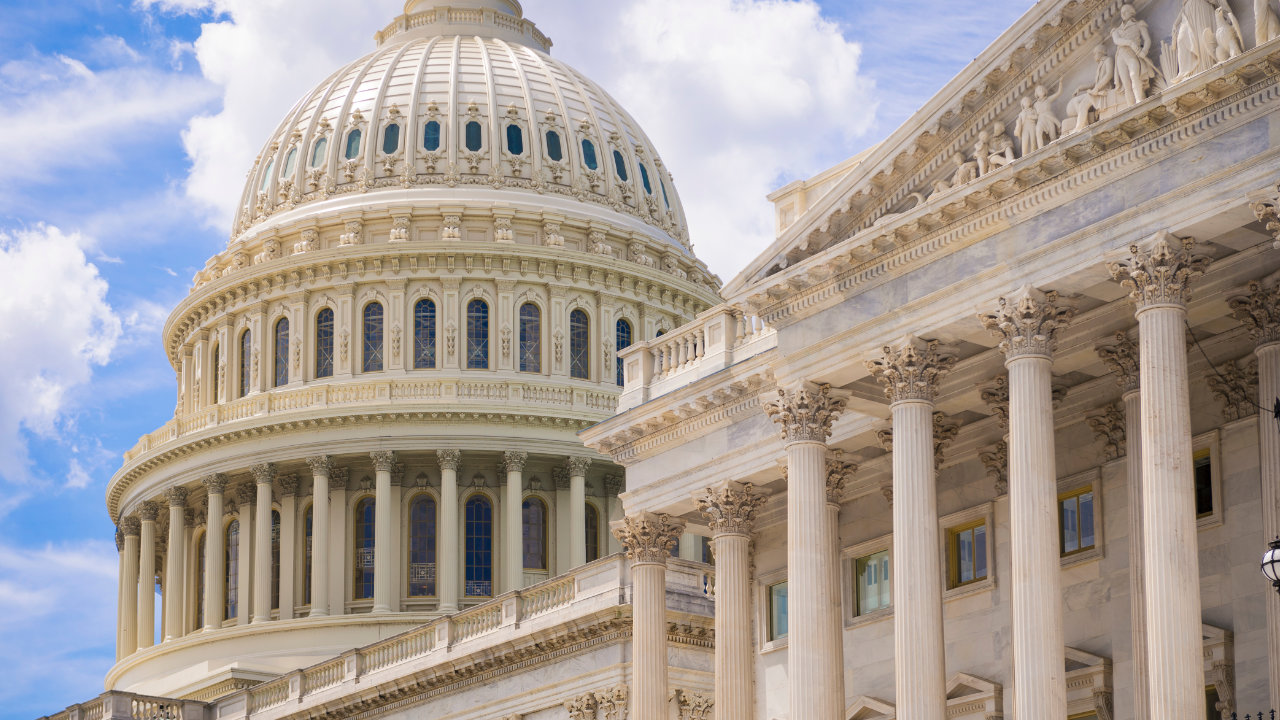 Crypto exchange Coinbase has been meeting with a number of regulators to convince them that the U.S. should have just one federal regulator overseeing the crypto sector. Currently, there is a variety of different regulators in the U.S., CEO Brian Armstrong explained, noting that Coinbase has “53 regulators in just one country, the United States.”

Coinbase Wants One Regulator in the US

The Nasdaq-listed cryptocurrency exchange Coinbase is pushing for the U.S. to have just one crypto regulator.

“We’ve met with a number of different regulators out there … on a regular basis … I had a meeting last week with the chairman of the SEC, Chair [Gary] Gensler, which I think was very productive,” Coinbase CEO Brian Armstrong said during the company’s Q3 earnings call last week.

“There’s a variety of different regulators in the United States … There’s the CFTC [Commodity Futures Trading Commission], the SEC [Securities and Exchange Commission], the Treasury. And then, of course, we have state regulators as well on money transmission licenses and lending licenses,” he added.

It’s kind of amazing that we, Coinbase, have 53 regulators in just one country, the United States.

The CEO proceeded to reference the crypto regulatory proposal Coinbase published in October. The Digital Asset Policy Proposal (DAPP) recommends having one single federal regulator in the U.S.

“It could be underneath one of the existing regulators. It doesn’t have to be a completely new entity, but it’d be nice to consolidate it a bit and use that as a way to enable more innovation in this space,” Armstrong continued, emphasizing that having many regulators really harms startups in the space.

“Our goal right now is to get our regulator focused on crypto,” said Coinbase’s chief financial officer (CFO), Alesia Haas.

She explained that “the technology is just so different,” noting that it can eliminate the need for some traditional financial services. The CFO opined:

We think that having a single regulator, who really deeply understands the technology and then helps bring what the new principles for financial regulation in crypto look like, will be helpful.

Do you agree with Coinbase that the U.S. should just have one crypto regulator? Let us know in the comments section below.