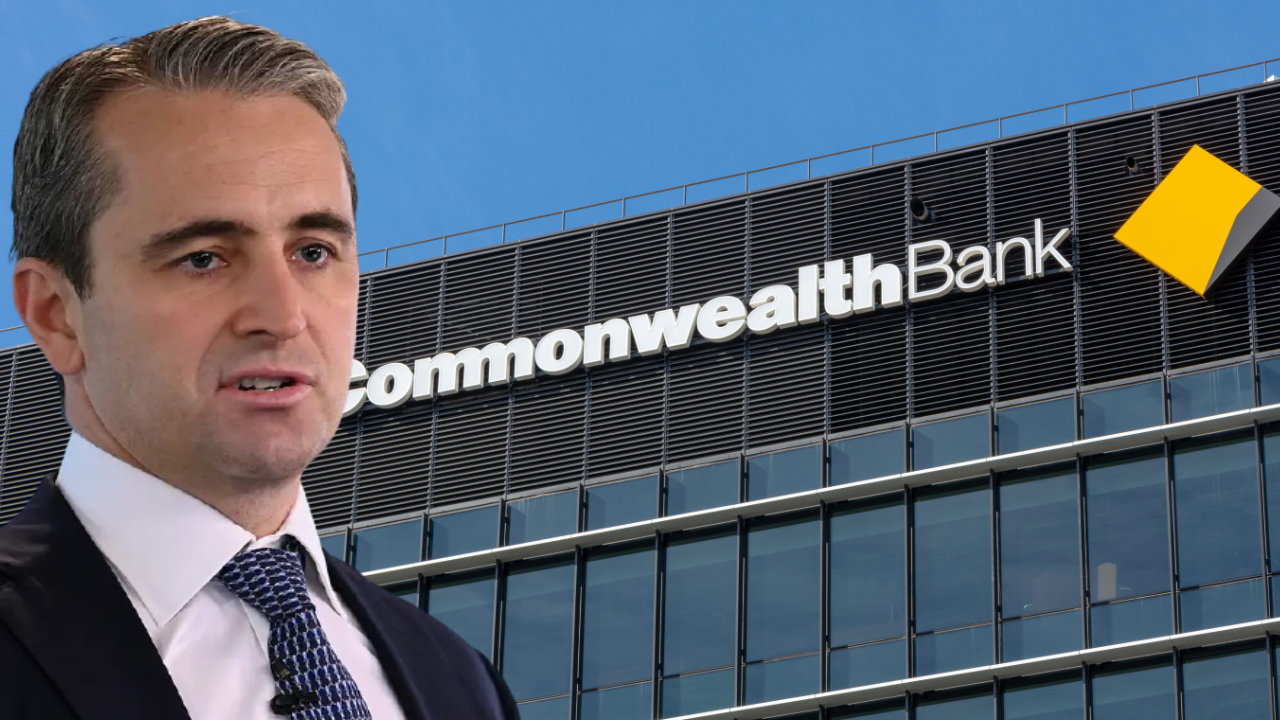 Commonwealth Bank of Australia CEO Matt Comyn talked about the fear of missing out (FOMO) when it comes to bitcoin and cryptocurrency in an interview with Bloomberg Television in Sydney Thursday. Commonwealth Bank, or Commbank, is an Australian multinational bank with businesses across New Zealand, Asia, the U.S, and the U.K.

Comyn explained that although cryptocurrencies are “very volatile and speculative,” banks need to be involved in crypto and blockchain technology, citing the insatiable demand from customers to trade crypto. He said:

While emphasizing, “It’s important to say we don’t have a view on the asset class itself,” he noted, “We see it as a very volatile and speculative asset.”

Furthermore, the bank believes that crypto is here to stay. The CEO of Commbank opined:

We also don’t think that the sector and the technology is going away anytime soon. So we want to understand it, we want to provide a competitive offering to customers with the right disclosures around risks.

The Commonwealth Bank boss also commented on central bank digital currencies (CBDCs). “Many central banks are looking at the applicability of a central-bank digital currency, what would that look like, what would the benefits be of that,” he stated. “That’s something we’d like to participate in. We think it’s important that Australia is building capability and piloting different versions of the future. We are hopeful we can play a role in that.”

Early this month, the bank announced that it will be providing some customers with the ability to buy, sell, and hold crypto assets directly through its app in partnership with crypto exchange Gemini “CBA will provide customers with access to up to ten selected crypto assets including bitcoin, ethereum, bitcoin cash, and litecoin,” the bank said, adding that “The pilot will start in the coming weeks and CBA intends to progressively roll out more features to more customers in 2022.”

What do you think about the comments by the CEO of Australia’s Commonwealth Bank? Let us know in the comments section below.