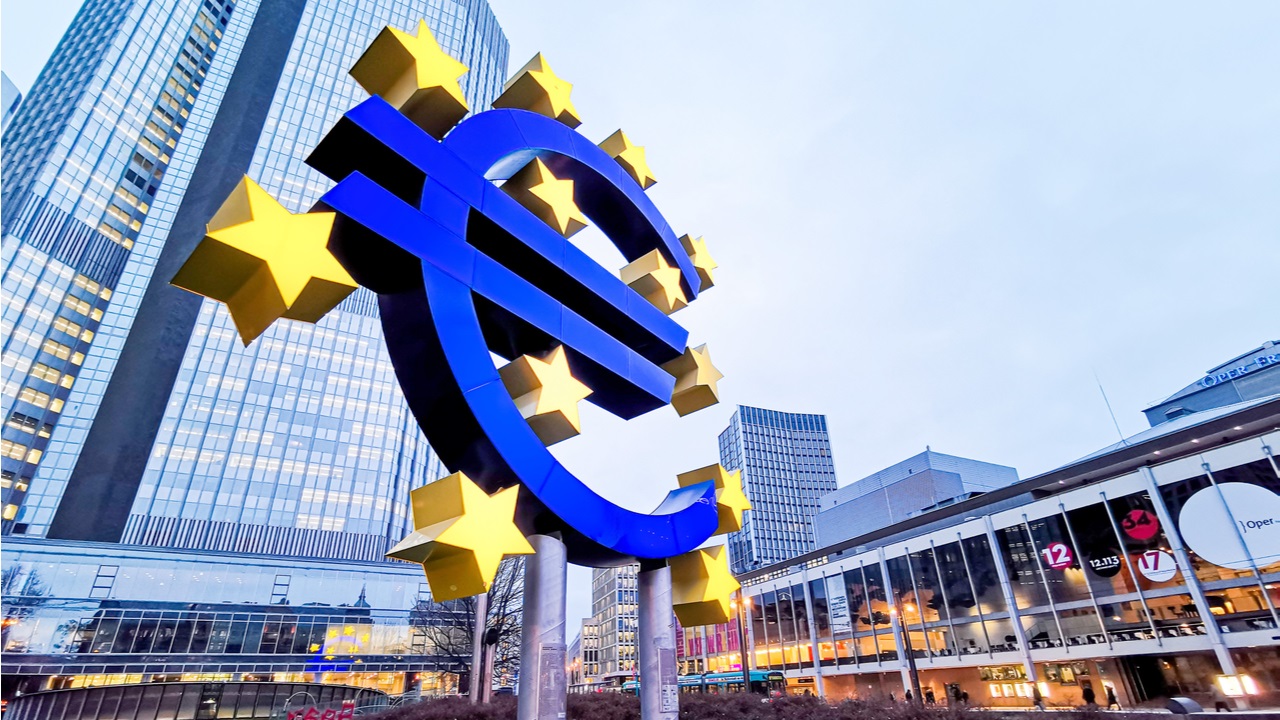 The digital euro should be an attractive means of payment but its design should prevent it from becoming so successful as a store of value that it threatens banks and private money, according to Fabio Panetta, a high-ranking executive at the European Central Bank. Panetta stressed that both this paradox as well as the need to issue a successful CBDC need attention.

Europe’s Digital Currency to Complement Cash and Be Monterey Anchor

While cash currently provides people with access to central bank digital money, its importance in payments is declining as consumers increasingly prefer to pay digitally and shop online. Internet sales in the euro area have doubled since 2015 and only around 20% of the cash stock is now used for payments, compared to 35% a decade and half ago, Fabio Panetta, member of the Executive Board of the European Central Bank noted in a speech at the Elcano Royal Institute in Madrid.

To achieve that, the digital form of the euro should be attractive for regular use in payments, the ECB official believes. At the same time, its design should prevent it from becoming “so successful as a store of value that it crowds out private money and increases the risk of bank runs.” In his comments, Fabio Panetta emphasized:

While we have discussed at length the possibility of a digital euro being paradoxically ‘too successful,’ we need to devote just as much attention to the risk of it not being successful enough.

The effort to issue the CBDC would need to meet certain conditions for success, Panetta elaborated. Besides its attractiveness as “the only riskless digital form of money,” the digital euro would need to facilitate digital payments wherever Europeans need it for that purpose. Furthermore, merchants would have to be assured that consumers want to use it while intermediaries should find that the benefits of its distribution outweigh the costs.

“Developing a convincing value proposition for all stakeholders is therefore critical to the digital euro’s success,” Fabio Panetta insisted in the speech published by the ECB. This, he added, is a key element of the investigation phase of the CBDC project which was launched by the bank earlier this year. The executive pointed out:

The ECB and the European Commission are together reviewing at the technical level a broad range of policy, legal and design questions emerging from a possible introduction of a digital euro, including the role that legal tender status might play in achieving the desired network effects.

Digital Euro to Be Convenient and Help Privacy, Panetta Claims

Fabio Panetta revealed that for consumers, the digital euro would offer a “cost-free and convenient way to pay digitally anywhere in the euro area.” He added that it would also increase privacy in digital payments as the ECB, he said, has no interest in monetizing users’ data. In his opinion, compliance with anti-money laundering regulations would not interfere with privacy enhancement.

The representative of the ECB’s management thinks that the digital euro should not compete with digital payment services offered by the private sector and intermediaries will be able to onboard users by providing new services with “digital euro inside” such as credit facilities and automated payments. Thus, small financial institutions and fintech firms would benefit from a “level playing field” and get a chance to compete with big tech companies, Panetta said.

The member of the ECB’s executive board also sees the digital euro as supporting the international role of the common European currency and Europe’s autonomy in global payments. “Making it accessible to non-residents and interoperable with other CBDCs could facilitate cross-border payments, which are currently fraught with high costs, low speeds and limited access,” Fabio Panetta remarked.

He is convinced that the increasing supply of private digital currencies such as stablecoins and the wide availability of private digital means of payment would not make the digital euro redundant. “With digitalisation at full speed, central banks must prepare for a digital future in which demand for cash as a medium of exchange may weaken, requiring the convertibility of private money into cash to be complemented by convertibility into central bank digital money,” he insisted.

Dozens of central banking institutions around the world have been exploring the possible issuance of CBDCs in response to the growing popularity of cryptocurrencies and the declining use of banknotes and coins. Besides the ECB, these include the U.S. Federal Reserve and Bank of Russia. The People’s Bank of China has arguably the most advanced project, with domestic trials already underway and plans to test the digital yuan in cross-border transactions.

Do you think the digital euro will be a successful CBDC project? Share your expectations in the comments section below.