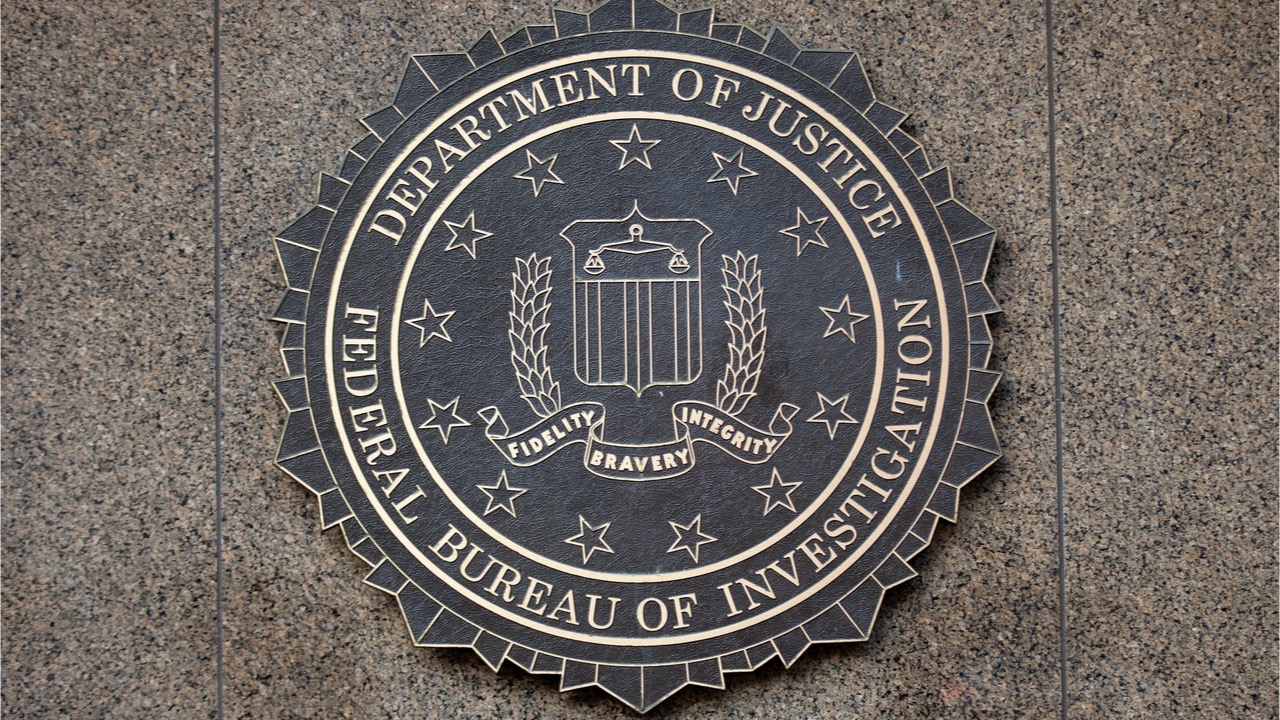 US Federal Agency Warns of Increase in Crypto ‘Scammers’

On Thursday, the U.S. government entity the FBI published a public service announcement that explains “criminal actors” are maliciously utilizing cryptocurrency automated teller machines (ATMs) in order to compromise victims’ crypto funds. The FBI’s press release stems from the Internet Crime Complaint Center which has seen an “increase in scammers.”

It’s not the first time the FBI has issued public warnings in regard to the cryptocurrency ecosystem. During the first week of May, Bitcoin.com News reported on the FBI placing warning signs on crypto ATMs in the U.S., and in mid-July, the federal agency issued an industry-wide warning about possible attacks on exchanges and crypto asset holders.

The latest warning from the FBI’s Internet Crime Complaint Center offers a number of tips to protect the average citizen from malicious criminal actors. “Do not send payment to someone you have only spoken to online, even if you believe you have established a relationship with the individual,” the FBI’s press release says. “Do not follow instructions from someone you have never met to scan a QR code and send payment via a physical cryptocurrency ATM,” the federal agency’s warning adds.

What do you think about the FBI’s public service announcement regarding the increased presence of scammers leveraging crypto ATMs and QR codes? Let us know what you think about this subject in the comments section below.