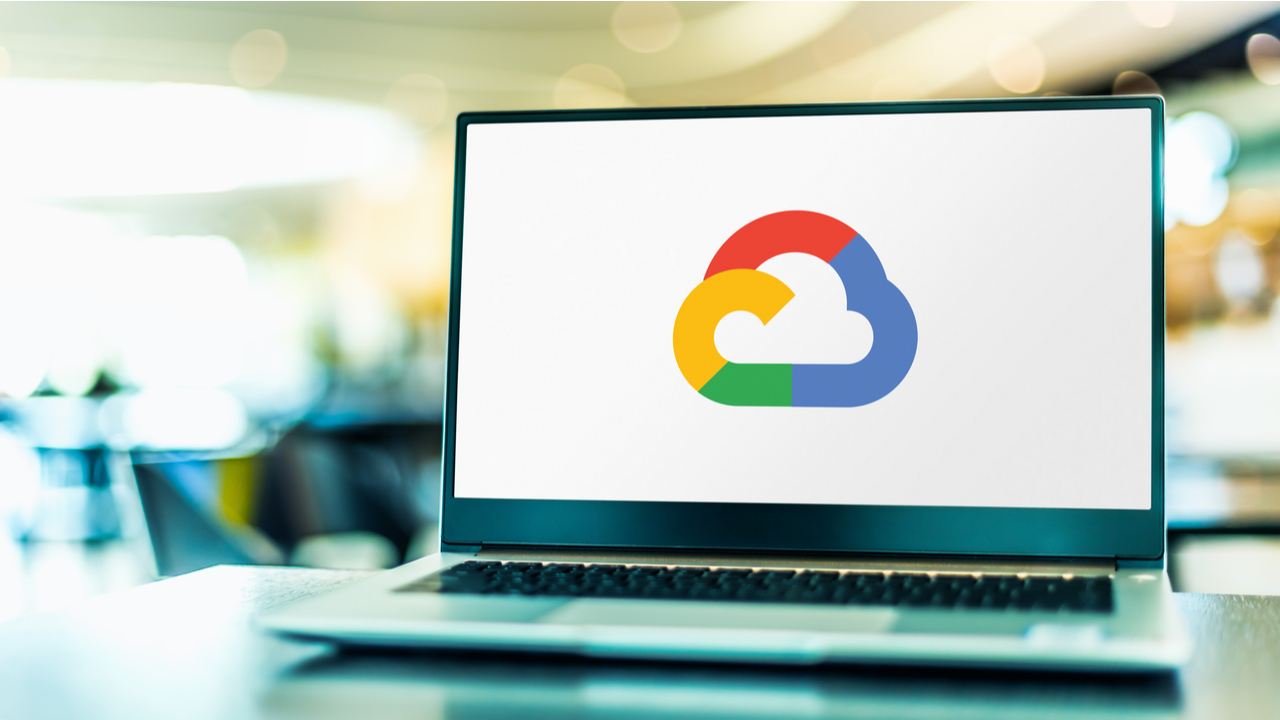 Google has warned users about the use of its Google Cloud platform by malicious actors to mine cryptocurrencies. In its latest Cloud Threat Intelligence report titled “Threat Horizons,” which provides users with security insights, the company informed that 86% of the compromised instances on Google Cloud platforms were being used to mine cryptocurrencies. Most of the accounts compromised were secured with weak passwords or with no password at all.

Google Cloud Used to Mine Cryptocurrencies

Software giant Google is alerting users about malicious actors using compromised Google Cloud accounts for mining cryptocurrency. Google Cloud accounts have access to processing power that can be easily redirected to perform malicious tasks. According to the first “Threat Horizons” report, issued by Google to raise awareness about the security weaknesses in its platform, 86% of the compromised accounts are used for this purpose.

The report states that cryptocurrency mining in the cloud causes high usage of CPU and/or GPU power. It also makes reference to the mining of alternative cryptocurrencies like Chia, which use storage space as a mining resource.

The first cause of the compromise of the examined Google Cloud instances was poor security due to different issues. One of these issues was a weak or inexistent password to access the platform, or a lack of API validation in the instance. With no basic security measures applied, a malicious actor can easily take hold of these platforms. Other cloud platforms are also facing similar problems.

What do you think about the use of Google Instances to mine cryptocurrency by malicious actors? Tell us in the comments section below.