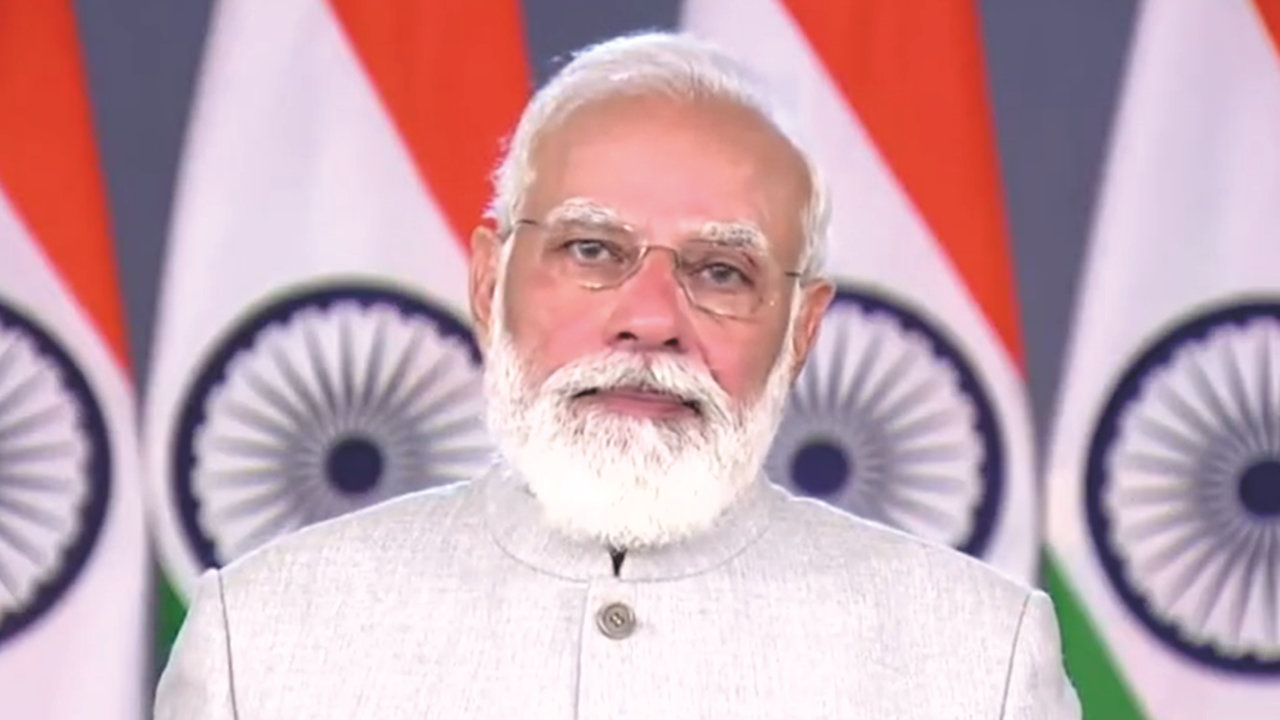 The prime minister of India, Narendra Modi, has urged democratic countries to work together to ensure that cryptocurrency, particularly bitcoin, does not end up in the wrong hands. Meanwhile, the Modi government is working on a regulatory framework for cryptocurrencies in India.

In addition, the prime minister urged Australia and India’s partners in the Indo-Pacific region “and beyond” to invest together in future technologies to “deepen intelligence and operational cooperation and develop common standards for data governance and cross border flow of data.”

Modi explained that the digital age is changing everything. Besides redefining politics, economies, and societies, it has raised new questions on sovereignty, governance, ethics, rights, and security.

The prime minister’s statement on cryptocurrency and bitcoin came after he reportedly chaired a comprehensive meeting on the subject following a consultation with the central bank, the Reserve Bank of India (RBI), the Ministry of Finance, and the Home Ministry.

This week, India’s Parliamentary Standing Committee on Finance also held a meeting with representatives from the crypto industry. It was India’s first-ever parliamentary discussion of the broad subject of crypto finance involving the industry.

Meanwhile, Modi’s government is working on a regulatory framework for cryptocurrencies. Recent reports suggest that the government is planning to regulate crypto as assets, allowing Indians to hold them as investments. However, the use of crypto for payments and transactions will likely be banned.

Furthermore, Business Standard reported Wednesday that the government is considering classifying cryptocurrency exchanges as e-commerce platforms and levying a 1% goods and services tax (GST) on them.

What do you think about India’s Prime Minister Modi calling on governments to collaborate on crypto? Let us know in the comments section below.