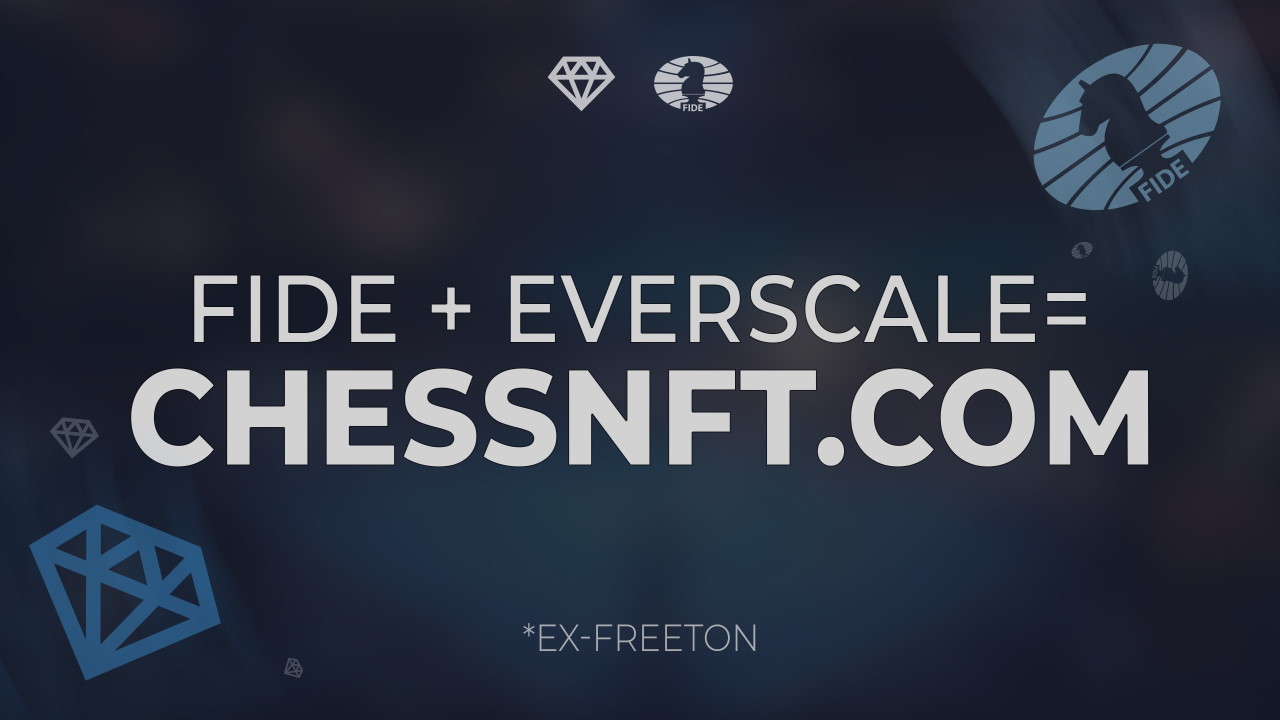 FIDE, the International Chess Federation, has become the first global sports federation to launch its own NFT marketplace. It announced a partnership with core developers of the Everscale Network (ex-FreeTON), TON Labs, to launch ChessNFT.com – a new chess non-fungible token (NFT) ecosystem.

Full marketplace functionality is scheduled for later this month, to coincide with the upcoming World Championship in Dubai. ChessNFT hopes to welcome a new demographic to the world of blockchain, attracting both players and fans of chess alike. 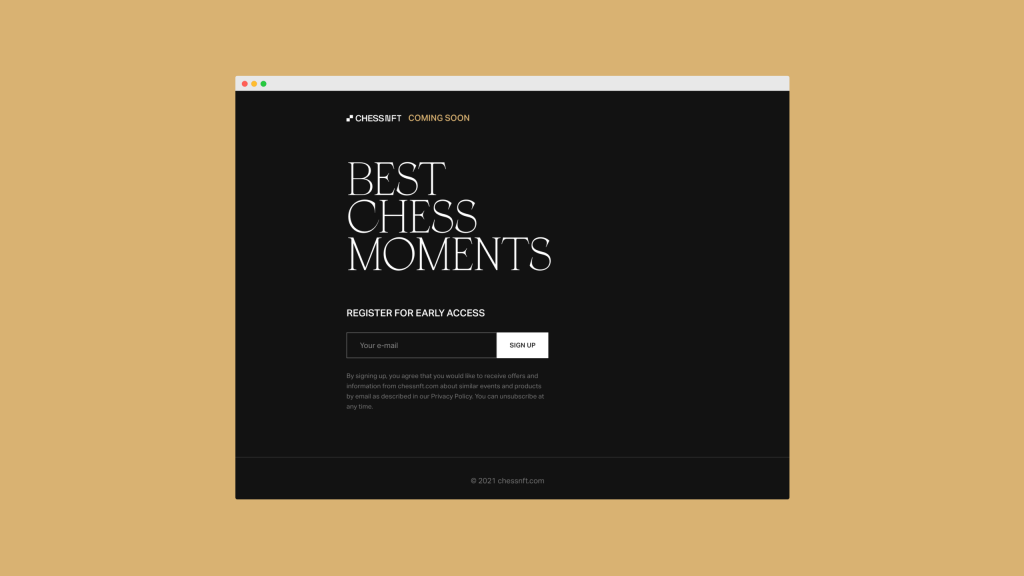 Users will be able to bid on and purchase chess-related NFTs featuring iconic match moments, unique collectibles, chess related art, and much more. The platform’s interface will accommodate the use of both fiat and cryptocurrencies.

Most interestingly, these NFTs will be in the new TrueNFT format on the Everscale Network. Everscale is the new name for the recently rebranded FreeTON network. TrueNFTs bring a number of benefits over existing formats, although the headline feature must surely be the storage of the actual media files on the blockchain itself.

FIDE’s decision to partner with the Everscale Network is a great coup for the blockchain, and recognises its potential to process global transactions on a massive scale. This is made possible through the network’s multi-threading features enabling several workchains which dynamically scale to meet user demand.

Arkady Dvorkovich, President of FIDE, concluded, “FIDE has started an exciting and ambitious journey of digitization to bring new experiences and opportunities to the chess enthusiasts around the world. We are excited for one of the first steps to be a comprehensive NFT marketplace, coming right in time for the world championship match in Dubai this November.”

This isn’t chess’s first dalliance with the world of NFTs, as last month Magnus Carlsen won an NFT trophy in the Meltwater Champions Chess Tour. A replica trophy was also auctioned off, with the winner also getting the chance to play with Carlsen. 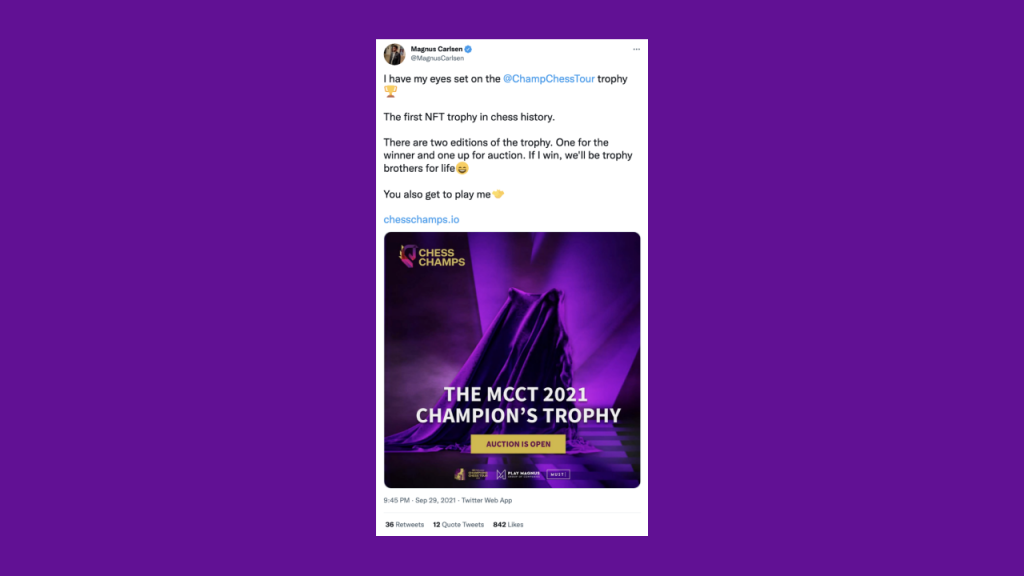