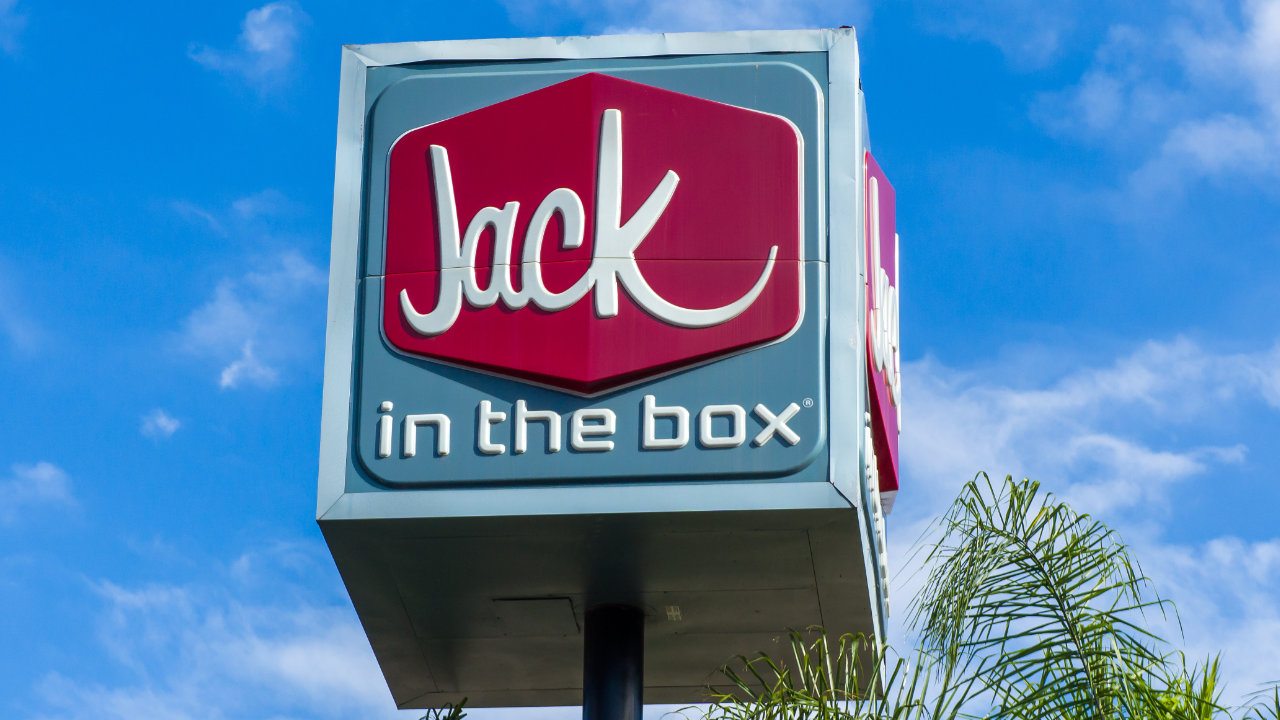 Restaurant chain Jack in the Box has sued cryptocurrency exchange FTX alleging that the crypto company “brazenly and illegally copied or derived its ‘Moon Man’ mascot” from its own mascot. The lawsuit details that FTX’s refusal to stop using Moon Man has caused Jack in the Box “considerable economic damage and irreparable harm, including by devaluing the goodwill associated with Jack.”

One of America’s largest hamburger chains, Jack in the Box (JITB), has sued cryptocurrency exchange FTX, co-founded by CEO Sam Bankman-Fried, over its mascot. Jack in the Box operates and franchises more than 2,200 restaurants in 21 U.S. states and Guam.

According to a lawsuit filed in the U.S. district court of Southern District of California on Nov. 3, FTX US is accused of copyright infringement, trademark dilution, trademark infringement, false designation of origin, and unfair competition.

The lawsuit details: “FTX’s Moon Man has a spherical white head also affixed to a talking human actor, with blue-dotted eyes, a nose, and a smile. The two characters are strikingly similar in both appearance and behavior. For example, the Moon Man also changes his facial expressions and clothing attire throughout advertisements and appearances, just like Jack.” Jack in the Box stated:

FTX brazenly and illegally copied or derived its ‘Moon Man’ mascot from JITB’s Jack … FTX’s Moon Man is a far inferior version of Jack that is now tarnishing Jack’s reputation to consumers, and/or blurring consumers’ association of FTX’s Moon Man with Jack.

Moon Man has already made several personal appearances at such sporting events as the World Series, and has at least one TV advertisement in which he seems annoyed that crypto traders all just want to “go to the moon.” This ad spot aired during several major league baseball games, according to the lawsuit.

The lawsuit further describes that Jack in the Box sent FTX a cease-and-desist letter on Oct. 15, accusing the exchange of “infringing on JITB’s intellectual property and diluting its trademarks.” FTX did not comply, however, responding on Oct. 29 that it will continue to use Moon Man in its advertising.

“FTX’s response to JITB’s cease and desist letter is also rife with legal and factual
inaccuracies, such as ‘Jack in the Box has only narrow protection limited to the
behatted ping pong‐headed clown who exploded out of a box to sell burgers,’” the restaurant chain argued, elaborating:

Defendant’s continuing infringement of JITB’s intellectual property is willful and in bad faith. Defendant’s conduct has caused, and if not enjoined, will continue to cause, JITB considerable economic damage and irreparable harm, including by devaluing the goodwill associated with Jack.

Do you think FTX’s Moon Man is a direct rip-off of Jack? Let us know in the comments section below.