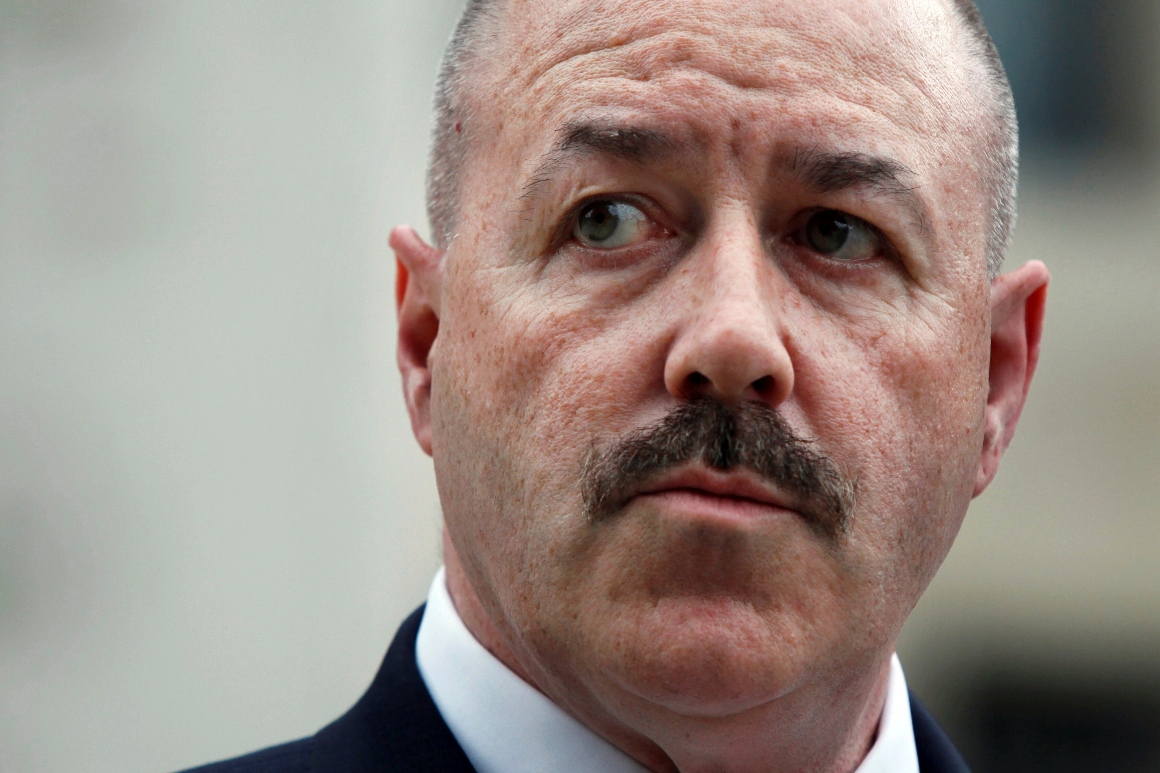 The Jan. 6 Committee is homing in on the top actors linked to Donald Trump’s last-ditch attempt to overturn the 2020 election, newly subpoenaing campaign employees and allies linked to the infamous “war room” that was used to strategize how to reverse the election results.

The committee is demanding testimony from half a dozen denizens of Trump World, including people who met with Trump personally as he tried to deny the election results. On Monday, they subpoenaed John Eastman, Michael Flynn and former New York Police Commissioner Bernie Kerik; as well as campaign staffers Jason Miller, Bill Stepien and Angela McCallum.

Investigators are commanding the six witnesses to provide documents by Nov. 23 — two days before Thanksgiving — and appear for testimony between Nov. 30 and Dec. 13, according to letters accompanying the subpoenas.

“The Select Committee needs to know every detail about their efforts to overturn the election, including who they were talking to in the White House and in Congress, what connections they had with rallies that escalated into a riot, and who paid for it all,” committee Chairman Bennie Thompson said in a statement.

The panel is already locked in a legal fight with Trump to obtain reams of White House records that might shed light on his actions leading up to Jan. 6. The panel has also subpoenaed top Trump aides like former White House chief of staff Mark Meadows and longtime adviser Dan Scavino, while another round of subpoenas targeted the organizers of pro-Trump rallies that preceded the attack on the Capitol.

The latest batch targets a mix of people who worked on Trump’s campaign and others who toiled alongside it. Eastman, an attorney who helped Trump push then-Vice President Mike Pence to resist certification of the Electoral College vote, has long been in the committee’s sights. He and Kerik both appeared at a so-called “command center” for allies of Trump outside of his administration, based at the Willard Hotel in downtown Washington in the days before the attack, as The Washington Post has reported. People at the hotel strategized to overturn the election results, planning to push state lawmakers and the vice president, according to the paper.

Flynn, Trump’s former national security adviser, huddled with Trump in the Oval Office in the days before Jan. 6 as Trump tried to overturn his defeat. Trump had just weeks earlier pardoned Flynn on charges that he lied to the FBI. Flynn — who had publicly called for the military to intervene and seize voting machines in the months after the election — had spent years resisting congressional efforts to compel his testimony in other Trump-related matters.

Flynn gave a speech, laden with false claims of fraud, to Trump supporters in Washington the day before the attack on the Capitol, as CNN has detailed.

Kerik, for his part, downplayed the attack on the Capitol as it happened. He appeared on Newsmax a little after 3:30 that afternoon and claimed people were overreacting.

“I’m watching the coverage, and I’m kind of shocked at some of the coverage because from the looks of it to me, you know, we’re evacuating the building, we have the members putting on masks, we have this, we have that,” he said. “They’re acting like it was an armed takeover of the Capitol, and that’s nonsense. You have six to 10 people that got into the building. Ok, deal with it. And they shouldn’t be there in the first place, I’m not saying they should be there. They should get them out of there.”

Kerik also tweeted that Capitol Police officers who became emotional while testifying to the select committee about the attack had exhibited “cowardice.” “They should be fired — not fit for duty,” he wrote.

The other three people on the list are former campaign aides. Robert Costa and Bob Woodward reported that Jason Miller, one of those aides, also appeared at the Willard command center.

Stepien was the final campaign manager for Trump’s 2020 bid. According to ABC News, he discussed potential protests with outside surrogates on a call after the election.

McCallum, a 2019 college graduate, is the figure with the lowest profile in the committee’s latest round of subpoenas. She reportedly made calls to Michigan lawmakers in early December 2020, urging them to override the state’s voters and appoint a set of pro-Trump electors.