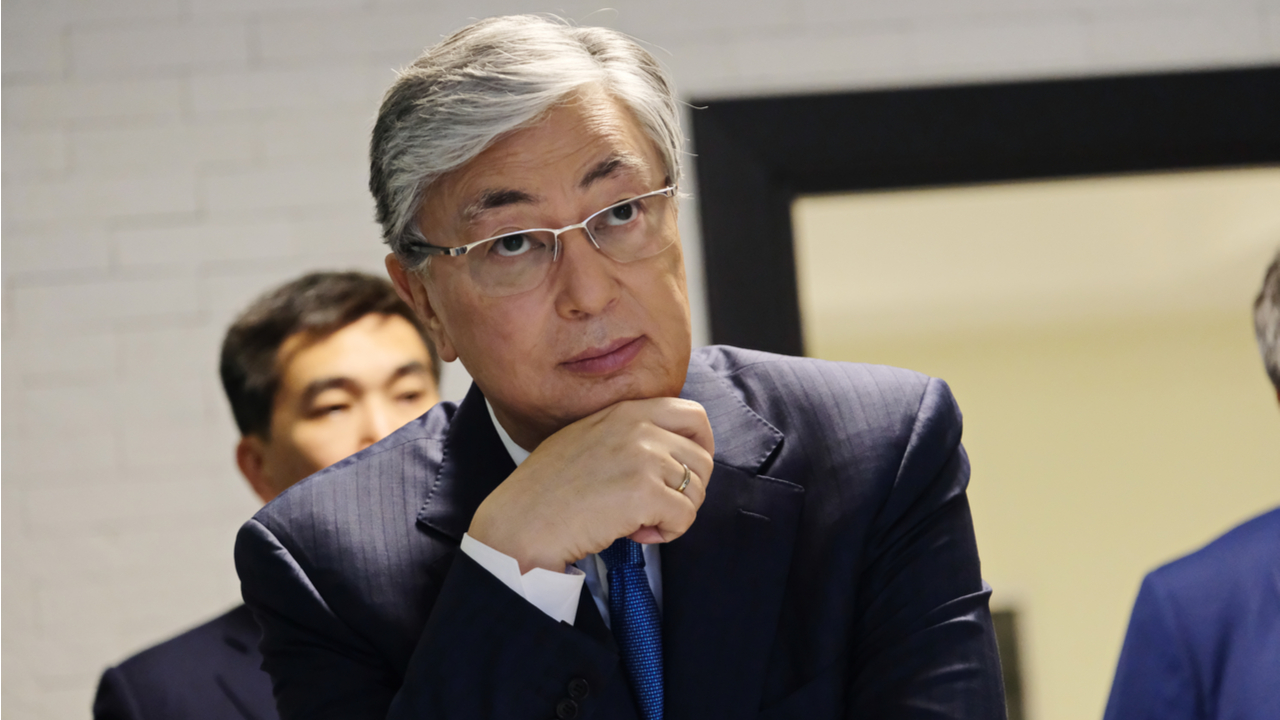 Facing an electricity deficit largely blamed on cryptocurrency miners, Kazakhstan is trying to avoid an energy crisis this winter. The president of the country has insisted on the need to maintain power supply for the industry and population, calling for urgent legal regulation of the expanding coin minting sector.

During a recent meeting with the energy minister of Kazakhstan, Magzum Mirzagaliev, President Kassym-Jomart Tokayev criticized his department for allowing a sharp decline in fuel reserves. The head of state also emphasized the need to ensure an uninterrupted supply of electricity for both businesses and households, and to create additional generating capacities.

According to a press release from Tokayev’s office, Mirzagaliev informed the president about steps taken to compensate for fuel shortages and presented a forecast for the development of Kazakhstan’s power generation industry until 2035. Electricity consumption has been projected to increase annually and Kazakhstan intends to rely on renewable sources, natural gas, and hydroelectric power to deal with the rising demand.

The Central Asian nation, which maintains low electricity rates, is becoming home to a growing number of cryptocurrency miners amid an ongoing crackdown on bitcoin mining in China. Their energy-hungry data centers have been blamed for a 7-percent spike in consumption in the first nine months of the year alone, and authorities claim that a single mining farm needs as much energy as 24,000 homes to operate.

Minister Mirzagaliev also acquainted Tokayev with the measures aimed at establishing firmer control over the cryptocurrency mining sector, especially in regards to illegal coin minting operations. Official estimates suggest that these so-called “gray” miners burn as much as 1,200 megawatts of electricity. Authorities continue with their efforts to identify such facilities across the country.

The president instructed the government to step up these efforts with the help of other competent authorities, the announcement quoted by Forklog reveals. Tokayev also tasked the executive power to organize “urgent legislative regulation of mining.” At the same time, he stressed that legal, “white” miners will be allowed to continue their activities without additional restrictions. In his view, Kazakhstan has the resources to ensure an uninterrupted supply of electricity for its domestic market.

Tokayev’s comments come after a group of lawmakers proposed the establishment of a state register for cryptocurrency farms operating in the country last month. The members of the Mazhilis also suggested that miners should be charged a higher price for the electricity they use.

The capped tariff is one of Kazakhstan’s main problems, officials in neighboring Russia believe, as the artificially low price has limited investments in new infrastructure and generation capacity. Russian energy giant Inter RAO recently revealed it’s considering providing electricity supplies for Kazakhstan to help the country deal with the shortages in the winter months.

Do you expect Kazakhstan to adopt comprehensive regulations for its crypto mining industry? Tell us in the comments section below.