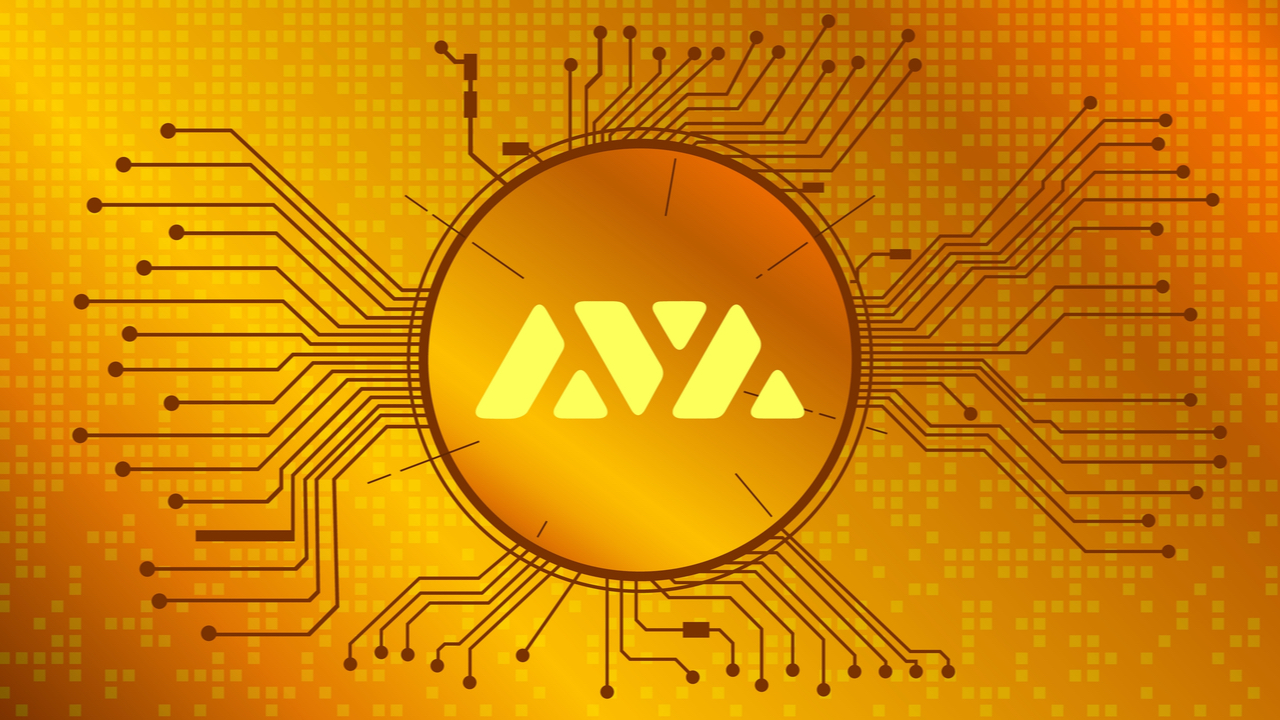 The largest stablecoin by market capitalization, tether has announced the launch of tethers on the Avalanche blockchain protocol. The stablecoin tether has launched a myriad of blockchain networks and today there’s more than 74.8 billion tethers in circulation today.

On Wednesday, Tether Operations Limited, the firm that issues the stablecoin asset tether (USDT) has announced the launch of USDT on Avalanche (AVAX). The crypto exchange Bitfinex has also revealed it will support Avalanche-native USDT tokens on the exchange.

Avalanche (AVAX) is a smart contract platform that is both compatible and a competitor of the blockchain protocol Ethereum (ETH). “Tether’s token’s launch on Avalanche will aim to support the long-term growth and sustainability of the Avalanche network while driving stablecoin usage across the defi ecosystem,” the company explained on Wednesday.

Over the last 30 days, the native asset on the Avalanche chain (AVAX) has increased in value by 59.9%, and year-to-date, AVAX has swelled by 2,554% in value. Statistics from defillama.com’s defi dashboard show Avalanche has $10.45 billion total value locked in defi protocols today.

Tether’s reserve transparency page notes that as of November 10, 2021, there’s approximately 74,863,439,905 tether (USDT) in existence. “We’re excited to launch USDT on Avalanche, offering its growing and vibrant community access to the most liquid, stable, and trusted stablecoin in the digital token space,” Paolo Ardoino, the CTO at Tether remarked during the announcement.

“For those who believe in the development of Layer-1 blockchain platforms Avalanche represents an evolved project that boasts Ethereum Virtual Machine compatibility and could be an essential driver for developers looking to port decentralized applications over from Ethereum,” Ardoino added.

The second-largest stablecoin by market capitalization, usd coin (USDC) also has plans to be issued on a myriad of different blockchain networks. USDC has a market valuation of around $34.6 billion and there’s $145 billion in stablecoins today.

Both tether (USDT) and usd coin (USDC) dominate the market in terms of market capitalization. Today, the tethers in circulation represent 51% of the $145 billion stablecoin economy.