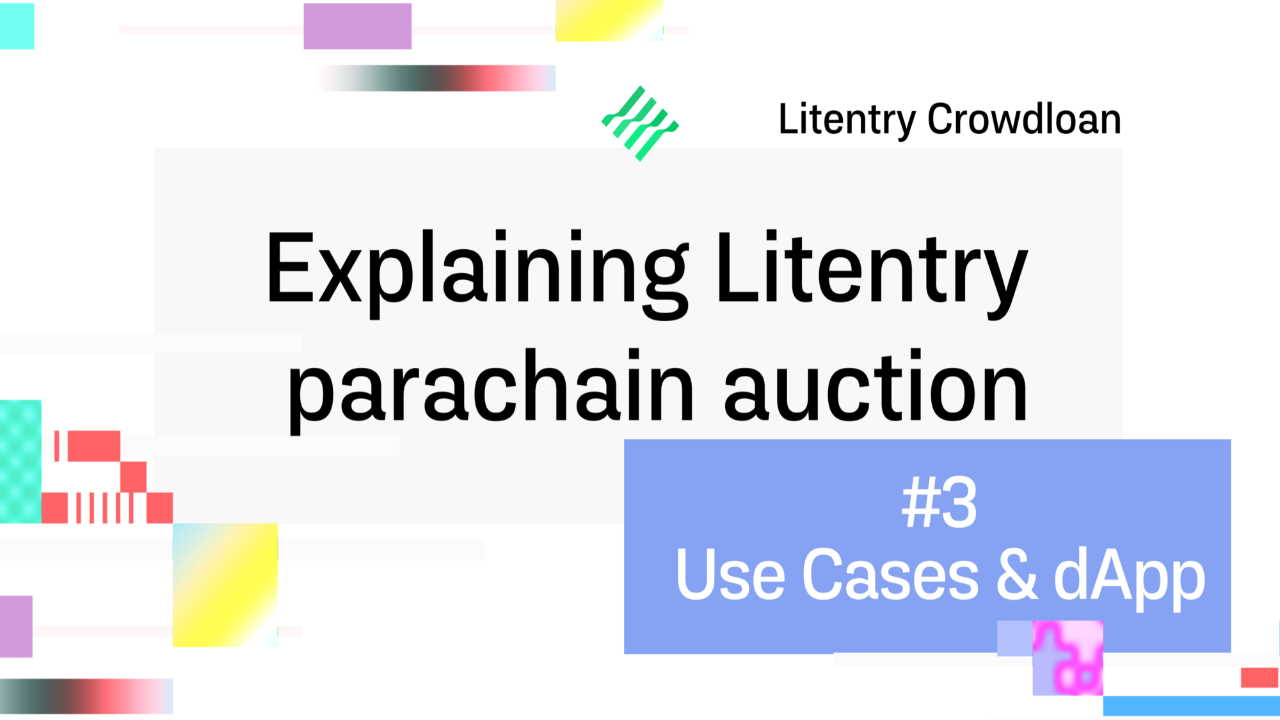 PRESS RELEASE. The blockchain industry is an ever-evolving world and Litentry is at the forefront of this revolution. Litentry intends to create a truly decentralized identity aggregation solution that will power web 3.0 applications.

Its blockchain architecture is advanced and has witnessed massive growth due to its application in different sectors. Litentry has also created a DID Startups Programs that incentivizes innovative teams to build products that will add value to its blockchain. To continue its growth, Litentry has applied for a Polkadot Parachain slot that will transform its ecosystem.

This article will open your imagination into the future of web 3.0 that can be achieved when Litentry gets a parachain.

A decentralized ecosystem for innovative projects

Users will have an on-chain unique name that connects to their wallet account, smart contract addresses and more. PNS will be onboarded on Litentry Parachain and use Litentry as its main registrar entry.

Litentry Crowdloan participants that stake more than 10 DOT tokens will be eligible to register for a free PNS domain on the prelaunch platform. The recent success of the Ethereum Name System (ENS) shows the vast potentials within this sector.

Other platforms that have leveraged Litentry blockchain features include decentralized social interaction protocol MyCryptoProfile, on-chain data aggregator Web3Go and decentralized sign-in protocol Polka Sign In. Transaction and activities implemented by these projects will be powered by LIT, the native token of Litentry and increase adoption.

Litentry is also working on developing its first decentralized application that will be focused on Airdrops. Airdrops are an important component of the crypto industry and are used by projects to reward loyal users.

Problems, however exist with the conventional Airdrop system where validation and distribution are done in a centralized way, posing questions of transparency, one-time distribution and more. Therefore, Litentry is developing an innovative system where users can easily claim rewards for completing tasks.

Litentry airdrop dApp integrates an innovative TaskFi platform that leverage the power of its unique identity aggregation system to ensure decentralized verification of users and fair distribution of rewards. It would also include anti-fraud tools, loyalty programs and a custodian wallet for users to receive their rewards instantly.

Litentry Crowdloan provides the first use case for the dApp, and participants will be able to take part in different tasks to receive rewards in LIT tokens.

Litentry potentials have been stated above, and the projects deployed on its blockchain will only continue to grow once it successfully wins a Polkadot Parachain slot. Early investors can become part of a growing ecosystem and receive rewards for LIT tokens for staking their DOT in the crowdloan pool.

Litentry has already allocated 20% of the token supply of LIT as rewards for crowdloan participants, which is more than other projects in the auction. In addition, participants can stake on Binance now to enjoy a Warm-Up promotion 1-week Warm-Up promotion will receive an extra pool of 500,000 LIT plus liquidity BDOT.