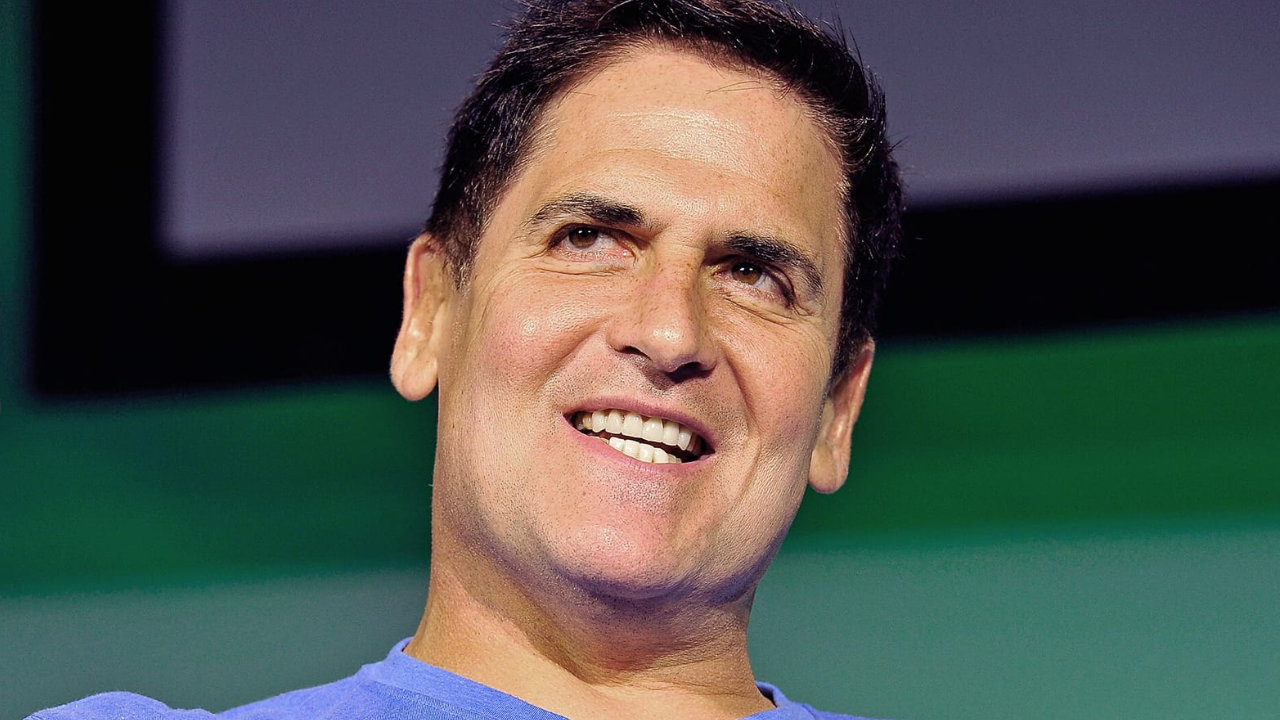 Shark Tank star and the owner of the NBA team Dallas Mavericks, Mark Cuban, and the CEO of crypto trading platform Voyager have given some advice to people thinking of starting to invest in cryptocurrencies. “You don’t have to spend a lot of money in order to learn. It’s not like the stock market where it’s almost impossible,” Cuban said.

How to Get Into Crypto, What Investors Should Know

The owner of the NBA team Dallas Mavericks, Mark Cuban, and the CEO of crypto platform Voyager, Steve Ehrlich, gave some advice on how to get into cryptocurrency last week during the partnership announcement between the Dallas Mavericks and Voyager.

It’s never too late and, actually, now is the right time. I still think it’s the first half of the first quarter on crypto adoption.

“About 220 million people have crypto right now and we (anticipate) a billion in four years. So that shows you where we can actually go with crypto and crypto adoption,” he elaborated.

You don’t have to spend a lot of money in order to learn. It’s not like the stock market where it’s almost impossible, except on a few platforms, to spend $10 and get started.

He further shared: “My now 12-year-old son got me in dogecoin when it was less than a penny. I was like ‘let’s do this’ because it’s a cheap way for him to learn how all of this works.”

The two were also asked if someone is getting into crypto for the first time, “what are some key things [they] need to know?”

Enter small and just learn a little bit. Start small and I think it’s always wise to start financial investments small and then work your way up.

He continued: “As you start learning more and understanding more, then you can start increasing from there. But I think it’s always a wise place to start.”

Cuban concurred, cautioning: “You’re spending your money, so always be careful. But the other thing, look, there’s investments. Things like shiba inu [SHIB] and dogecoin [DOGE], those aren’t investments.”

What do you think about the advice given by Mark Cuban and Voyager’s CEO? Let us know in the comments section below.