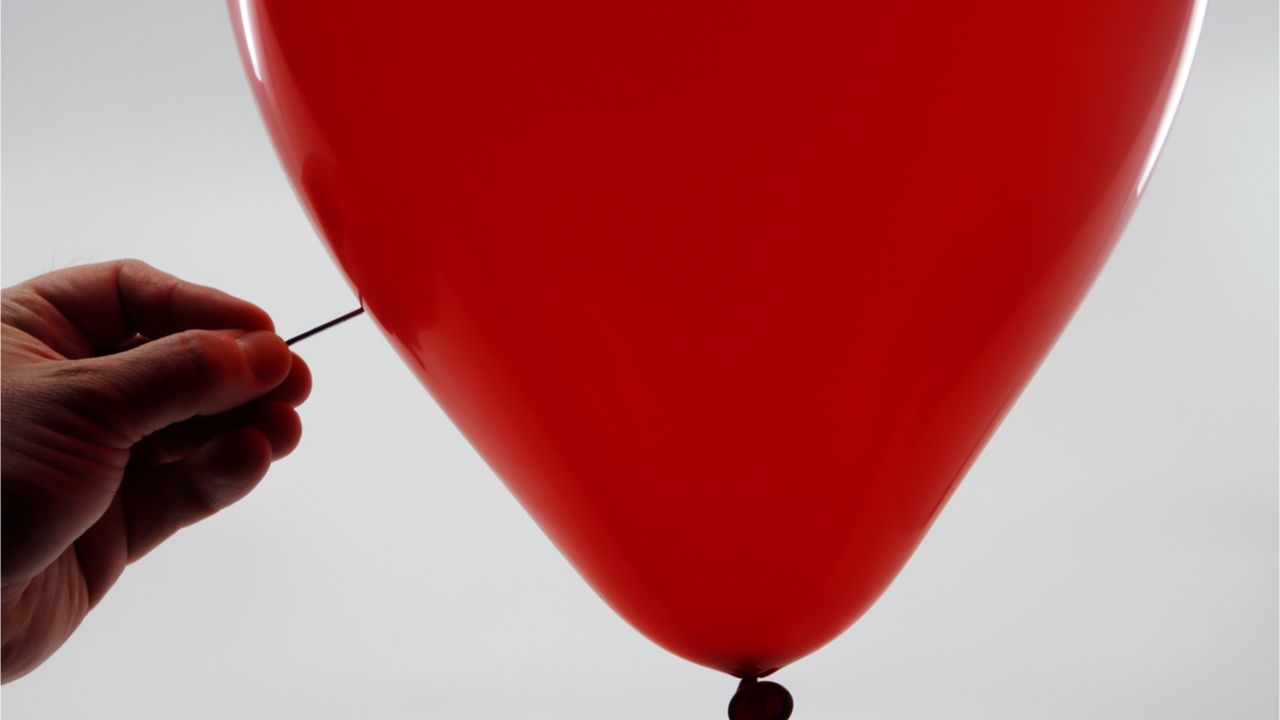 Inflation continues to remain hot in the United States as supply constraints and higher oil prices continue, seeing barrels of crude surge above $80 per unit. Meanwhile, data released on Friday indicates that consumer expenditures have risen to 4.4%, the highest run-up of inflation the country has seen in 30 years.

Inflation Continues to Rise in US

Americans are dealing with higher inflation levels these days as new data indicates that personal consumption expenditures have spiked in September to 4.4%. Reuters reports that the inflation run-up is “continuing a run of inflation at levels not seen in 30 years.” Americans losing purchasing power has been attributed to supply chain shortages, sky-high oil prices, and the ongoing Covid-19 procedures mandated by the Biden administration.

Reuters reporter Howard Schneider explains that the rising inflation levels in the U.S. could undermine Federal Reserve chairman Jerome Powell’s claims that inflation will be “transitory.” However, Cornerstone Macro economist Nancy Lazar believes Powell’s transitory claims will be correct. “We think deflation is the word” for the coming year, Lazar remarked. The economist added:

The inflation debate is going to shift to wages very, very quickly.

Meanwhile, Ian Shepherdson of Pantheon Macroeconomics says wage growth may not rise as fast as inflation. During the fourth quarter, it “ought to be clear” Shepherdson stressed in a recent interview and added, “we think it is entirely reasonable to expect wage growth to slow as labor supply rebounds.”

Additionally, on Friday the University of Michigan explained its consumer sentiment survey slid from 72.8 points to 71.7. Year-ahead inflation expectations are at the highest levels in the U.S. since 2008, according to the survey’s chief economist Richard Curtin. “This was the first major spike in inflation uncertainty recorded outside of a recession,” Curtin told Yahoo Finance. For now, Curtin says consumers are tolerating the inflation but in time Americans may become less patient.

“These reactions promote an accelerating inflation rate until a tipping point is reached when consumers’ incomes can no longer keep pace with escalating inflation,” Curtin concluded during his interview.