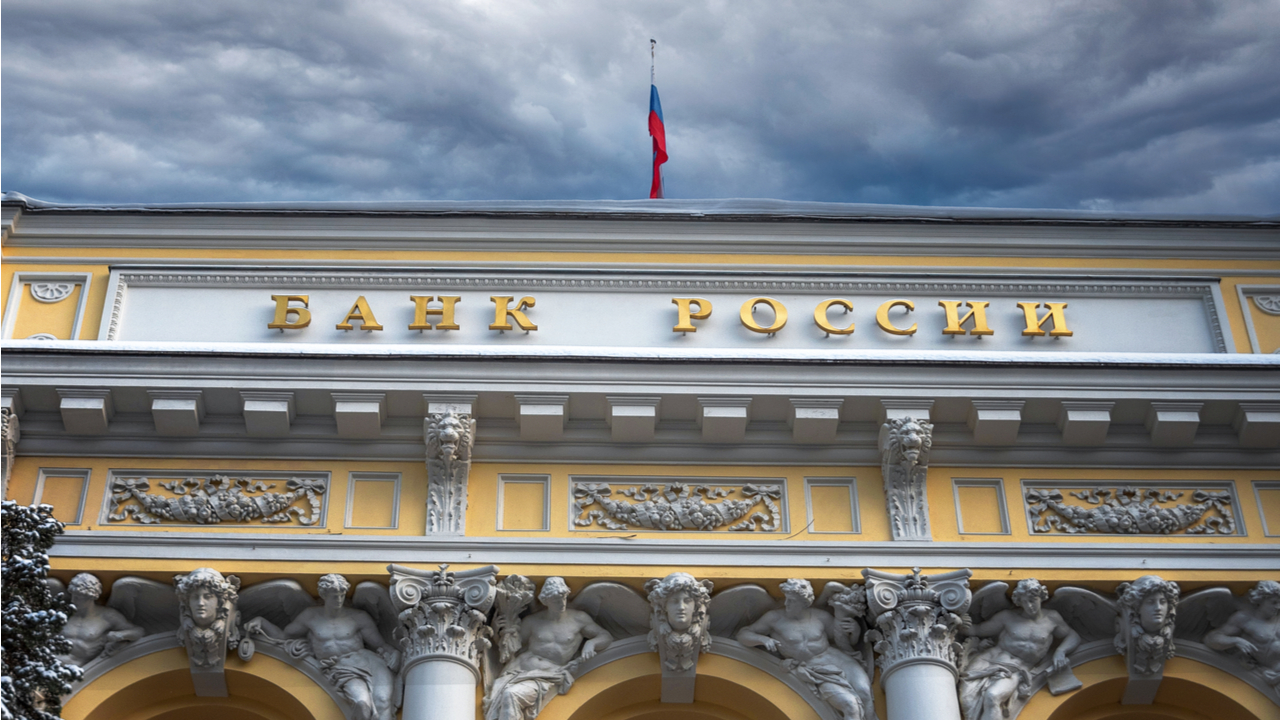 Cryptocurrencies are anonymous and the government shouldn’t encourage their spread, the head of Bank of Russia has insisted. The regulator remains firmly opposed to the legalization of bitcoin and the like as a means of payment in the Russian Federation.

A “responsible state” should not stimulate the proliferation of cryptocurrencies, according to Elvira Nabiullina, chair of the Central Bank of Russia (CBR). The head of the monetary authority made the declaration in the lower house of the Russian parliament, the State Duma.

The high-ranking official emphasized that the bank has “an extremely negative attitude towards cryptocurrencies” which she described as “private currencies pretending to be money.” Quoted by the Tass news agency, Nabiullina elaborated:

These cryptocurrencies are anonymous, no one is accountable for them, and, in our opinion, a responsible state should not stimulate their spread and squeeze them out of payments.

At the same time, people need to be given an alternative, the governor acknowledged. Bank of Russia is trying to do that through its projects. “I have already spoken about the digital ruble – in our opinion, this should develop,” Elvira Nabiullina added. 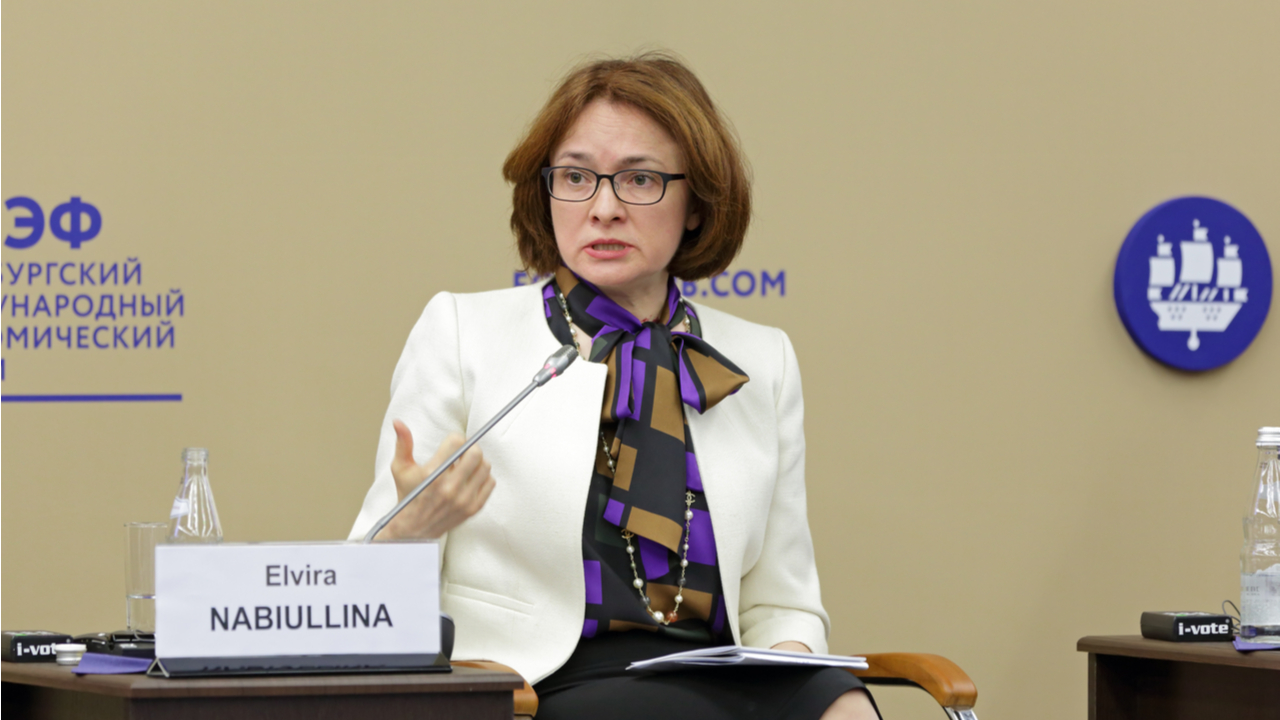 The head of Russia’s monetary policy regulator remarked that the CBR is not against digital currencies in general, provided they are not used for “shadow operations.” Nabiullina pointed out, however, that Bank of Russia continues to oppose the legalization of bitcoin as a payment instrument in the country.

In response to the rising popularity of cryptocurrencies and the significant increase in electronic payments, the Russian central bank has stepped up its efforts to create a digital version of the national fiat, the ruble. This year, the regulator formed a digital ruble pilot group with over a dozen financial institutions. A prototype of the CBDC platform will be launched in December, with trials scheduled to commence in January.

The digital ruble is what the Russians need as it will facilitate cheap and reliable non-cash payments, Nabiullina recently told participants in an international banking forum. According to the country’s latest financial market development strategy, the state-issued digital currency should prevent citizens from using ‘money surrogates,’ a term used by officials in Moscow to describe cryptocurrencies.

Do you think Russia will ever legalize bitcoin as a means of payment? Share your expectations in the comments section below.