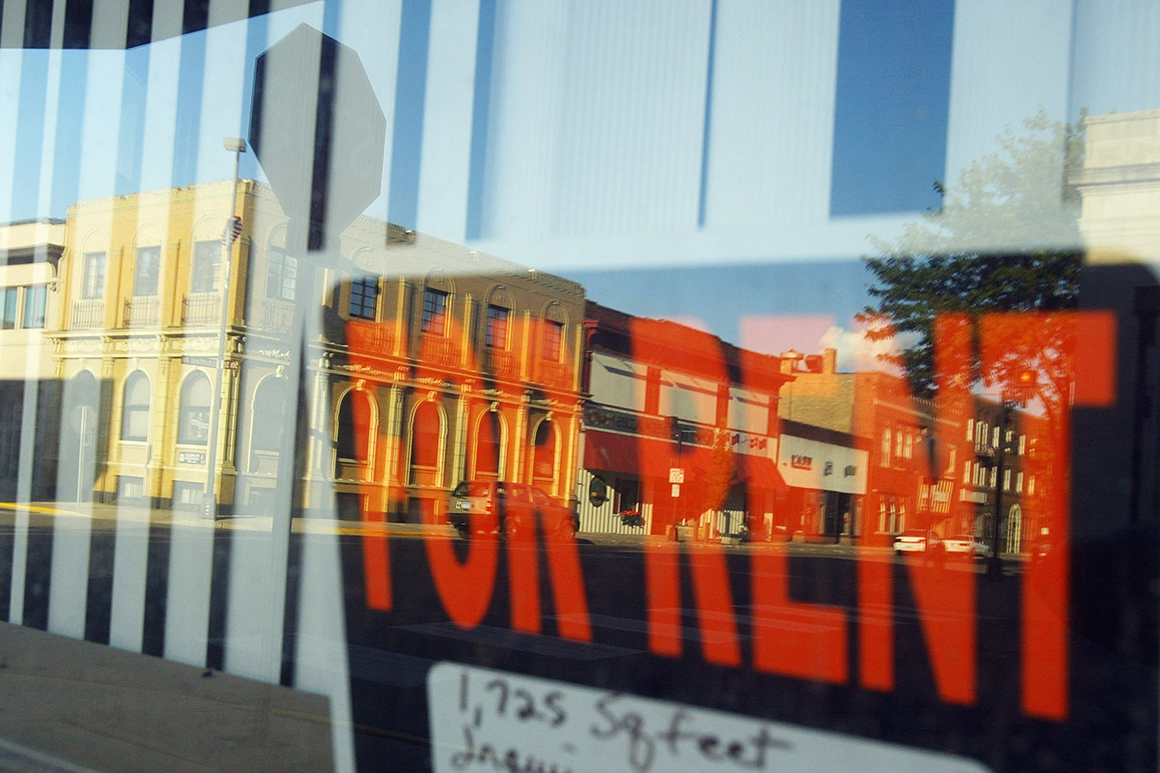 As the cost of housing soars, one old idea is starting to get traction with voters: rent control.

Voters in Minneapolis and St. Paul this month approved ballot initiatives to enable the Twin Cities to cap rent increases. Santa Ana, Calif., did so in October. And Michelle Wu, Boston’s new mayor, campaigned earlier this year on restoring rent control — an idea that Massachusetts’ Republican governor has repeatedly objected to but says he’d be willing to discuss to help tackle housing woes.

Supporters and opponents alike say the recent initiatives are just the beginning, with politicians and voters desperate for ways to deal with spiking rents nationwide. Groups representing landlords are already spending millions of dollars to fight back and preparing for the proposals to pop up in more cities.

“We’re starting to see a shift,” said Malcolm Torrejón Chu, director of programs at the affordable housing and tenant advocacy group Right to the City Alliance. “We’re absolutely anticipating more support, and our member organizations are preparing to re-engage in city- and state-wide efforts to win rent control.”

The revival of rent control policies long derided by economists, including one of President Joe Biden’s top advisers, comes as officials at all levels of government scramble to contain rising prices across a range of goods and services. The historic housing supply crunch in the U.S. has stymied federal and local officials, who have yet to find ways to accelerate enough construction to satisfy demand. Rent caps hold the promise of immediate relief, though critics warn they could backfire by hindering development.

“People are trying to deal with inequality,” said University of Pennsylvania economics professor Joseph Gyourko. “This is just not a good way: It’s going to actually harm supply, and it’s going to harm supply fairly quickly. … The whole idea of making housing more affordable is you increase supply, not reduce it.”

The first rent control laws in the U.S. were adopted at the local level in the 1920s. They gained popularity as the economy recovered from the Great Depression and cities saw an influx of workers during World War II, sending the cost of housing upward. New York, for example, enacted price ceilings and rent freezes as a result. But most cities abandoned the policies during the postwar housing boom the following decade.

Amid surging inflation in the 1970s, a more nuanced version of rent control took off in coastal cities where the housing stock was limited and prices were high — mostly in the Northeast and California.

Today, just six states – California, Maryland, Minnesota, New Jersey, New York and Oregon — plus Washington, D.C., have localities with some form of rent restrictions in place or coming into effect. More than 30 states have banned cities from enacting rent control.

The measures are coming back into vogue as the U.S. economy emerges from nearly two years of Covid-19 restrictions and faces surging housing prices. The national median rent increased by 16.4 percent from January to October, according to Apartment List. 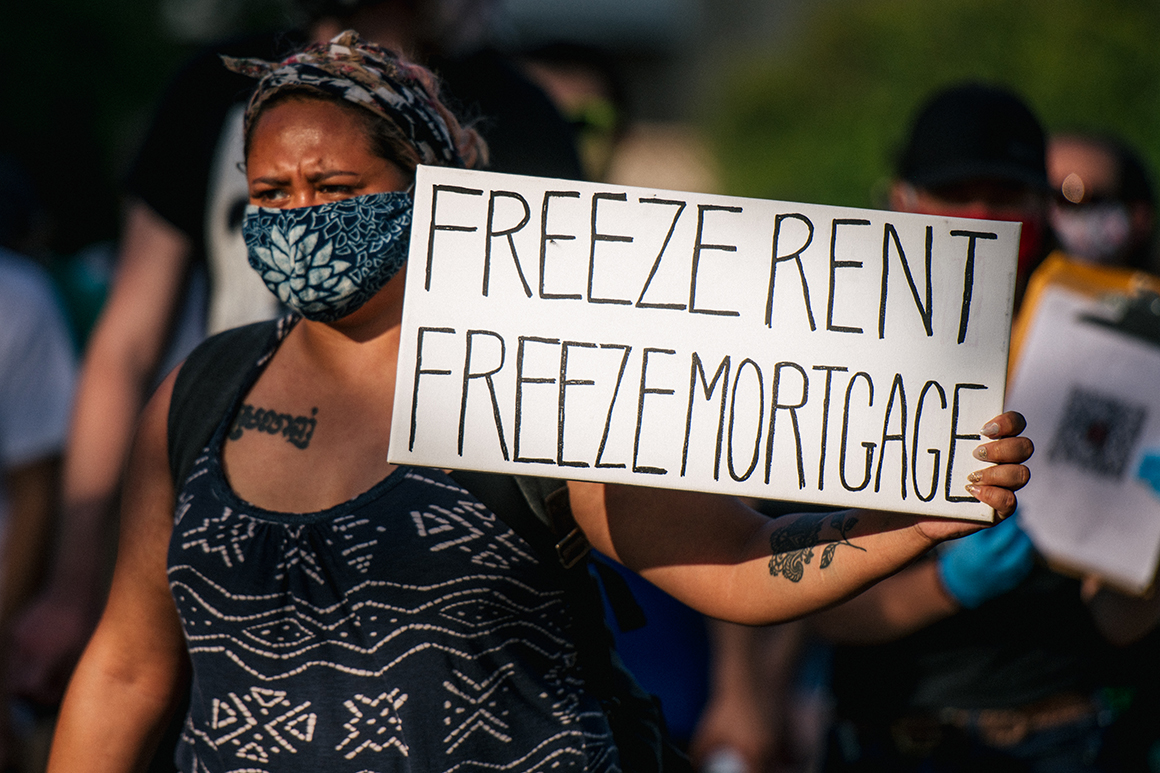 Affordable housing advocates say they’ve also been emboldened by the success of the nationwide eviction bans imposed by the Trump and Biden administrations during the pandemic, before the Supreme Court blocked the policy in August.

“There was a tectonic shift in housing advocacy in a way that I think is really important,” said Lindsay Owens, a former aide to Sen. Elizabeth Warren (D-Mass.) and executive director of the progressive Groundwork Collaborative. “Many things don’t feel feasible until they are, and rent controls feel feasible now.”

Opponents say rent control discourages development and induces landlords to sell to owner-occupants as a way to earn the market price for their real estate.

Gyourko, who specializes in housing markets and real estate finance at the Wharton business school, said a better way to help struggling tenants make ends meet “is just to give them money.”

“Don’t distort the housing market,” he said. “Don’t screw up supply and make it more unaffordable in the long run.”

Fifty-three percent of St. Paul voters this month approved what could shape up to be the nation’s most stringent rent-control policy, which city officials have six months to implement. It will cap rent increases at 3 percent annually, regardless of inflation. And unlike most rent-control laws around the country, the St. Paul initiative does not include exemptions for new buildings or for small landlords.

“We wanted to make sure that coverage was universal, whether you live in a home that was built a year ago or 20 years ago,” said Tram Hoang, the campaign manager for Keep St. Paul Home, which pushed for the ballot measure.

An opposing campaign led by the Minnesota Multi Housing Association, which represents developers and apartment managers, spent about $3.6 million through Oct. 12 to fight the proposal, according to a financial disclosure. Keep St. Paul Home spent a little under $200,000 through Oct. 14.

“What our campaign showed is grassroots organizing can beat moneyed opposition,” Hoang said.

“Because of the supply issue, there’s upward pressure on rents,” he said. “These types of policies, which appear on their face to be a quick and easy solution, are getting more popular.”

Wu has public support for imposing rent restrictions in Boston — 59 percent of respondents in a poll of voters in October said they would support rent control. 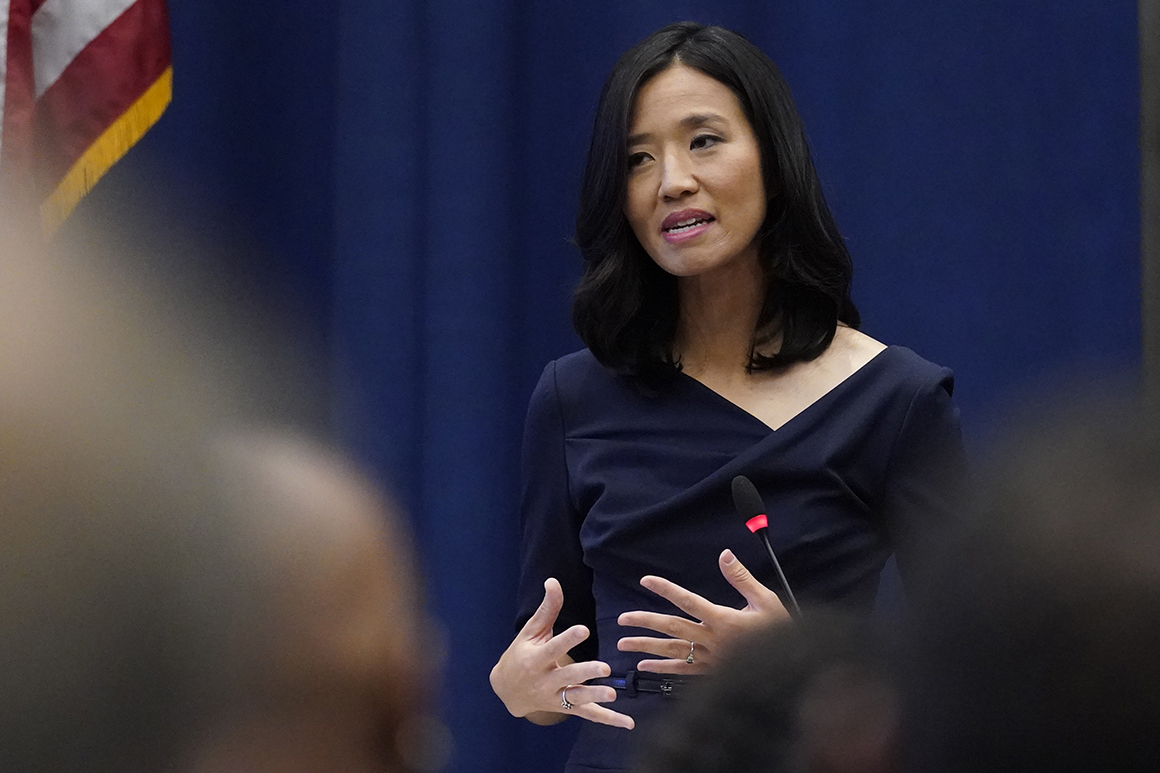 But Wu faces an uphill battle because Massachusetts voters banned rent control in 1994. Reversing the ban would require buy-in from the state Legislature, where there doesn’t seem to be much appetite, as well as from Republican Gov. Charlie Baker.

While Baker remains skeptical, he said in a recent interview that he’d “leave the door open a little bit” to the idea to help deal with skyrocketing housing costs, which he called “probably the single biggest cost-of-living problem we have in Massachusetts.”

Wu and Baker spoke on the matter Nov. 17, as part of a wide-ranging meeting after she was sworn in as mayor. Baker maintained that “his own personal experience with an old style of rent control wasn’t positive,” Wu told GBH News Nov. 23, but she said rent control “doesn’t have to look like how it’s looked in the past.”

The Biden administration has stayed mum, even as it has encouraged states and cities to enact eviction bans during the pandemic and to ease restrictive zoning rules to make room for more affordable housing.

White House Council of Economic Advisers Chair Cecilia Rouse was among the 81 percent of economists surveyed by the Chicago Booth Initiative on Global Markets in 2012 who disagreed that rent control ordinances have had a positive impact on affordable housing in the cities that have enacted them.

“While well intended, theoretically they also likely limit expansions in supply and improvements in quality,” Rouse said at the time.

The White House did not respond to a request for comment on Rouse’s position and whether it has changed.

Rent control advocates dismiss many of the critiques as fear-mongering by industry lobbyists.

“This is fundamentally about housing being a human right and a necessity over a commodity that should be profited off of,” Torrejón Chu said. “We see rent control as a solution that allows for a reasonable regulation of the market.”