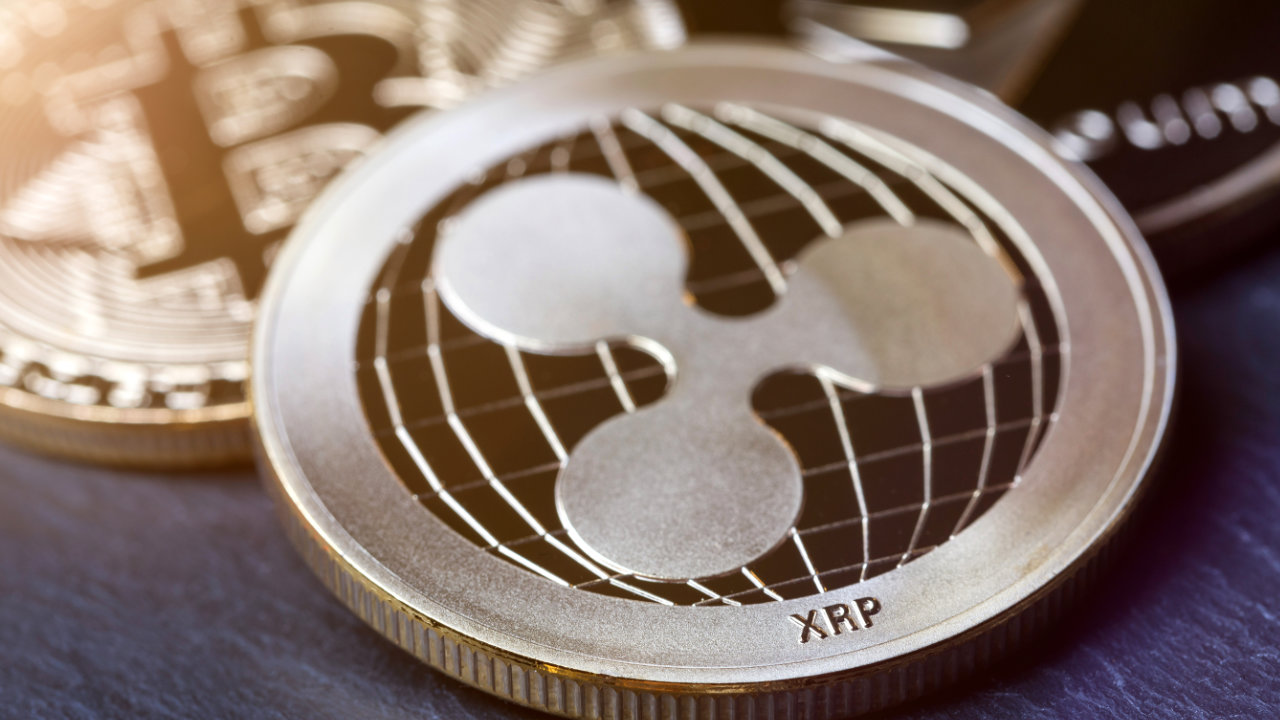 Ripple has published a proposal for a regulatory framework for cryptocurrencies called “A Real Approach to Cryptocurrency Regulation.” CEO Brad Garlinghouse explained that his company’s “proposed policy framework is a three-pronged approach of what can be done now,” noting that it is the result of Ripple’s “direct interactions with regulators and bipartisan policymakers.”

Ripple published a proposed regulatory framework for cryptocurrencies Tuesday. The proposal is the company’s “vision for how existing financial regulatory frameworks can be used to advance innovation and enhance consumer and market protections,” Ripple detailed, elaborating:

Today, we were proud to release our vision for ‘A Real Approach to Cryptocurrency Regulation,’ a framework designed to offer an immediate and pragmatic approach to cryptocurrency and digital asset regulation in the United States.

The company explained that it believes “the best public policy outcomes can be achieved by public-private collaboration, adapting existing regulatory frameworks, and fostering crypto innovation sandboxes.” These are three key recommendations outlined in the proposal.

“Ripple believes that our proposal will ensure the U.S. succeeds in nurturing crypto innovation within its borders while also maintaining the strong consumer and investor protections it’s known for,” the company wrote.

Our proposed policy framework is a three-pronged approach of what can be done now to provide clarity to one of the fastest-growing industries in the U.S. It’s also the result of our direct interactions with regulators and bipartisan policymakers.

“The crypto industry is stepping up to the plate for public-private collaboration on policy – no question about it – and we will continue to seek to work together on the optimal path forward,” he added.

“All of the proposed measures discussed in this framework seek to provide legal clarity to industry, markets, and consumers in a way that an ad hoc, regulation-by-enforcement approach simply cannot,” Ripple concluded. The proposal can be found here.

The U.S. Securities and Exchange Commission (SEC) has been criticized for taking an enforcement approach to crypto regulation. SEC Commissioner Hester Peirce criticized her own agency in August for taking this approach to regulating the crypto sector after the SEC announced an enforcement action against cryptocurrency exchange Poloniex. Many people have also asked the SEC for more clarity on crypto regulation but to no avail.

Meanwhile, Ripple is still in an ongoing lawsuit with the SEC. The securities regulator sued the company, CEO Garlinghouse, and co-founder Christian Larsen over the sale of XRP which it considers a security offering.

Ripple is not the only one that has come up with a proposal for crypto regulation. The Nasdaq-listed cryptocurrency exchange Coinbase has also proposed a crypto framework, with four key recommendations. CEO Brian Armstrong has been meeting with regulators to convince them that the U.S. should have just one single federal regulator overseeing the crypto space. Currently, Coinbase said it has 53 regulators in just the U.S.

What do you think about Ripple’s proposal for crypto regulation? Let us know in the comments section below.