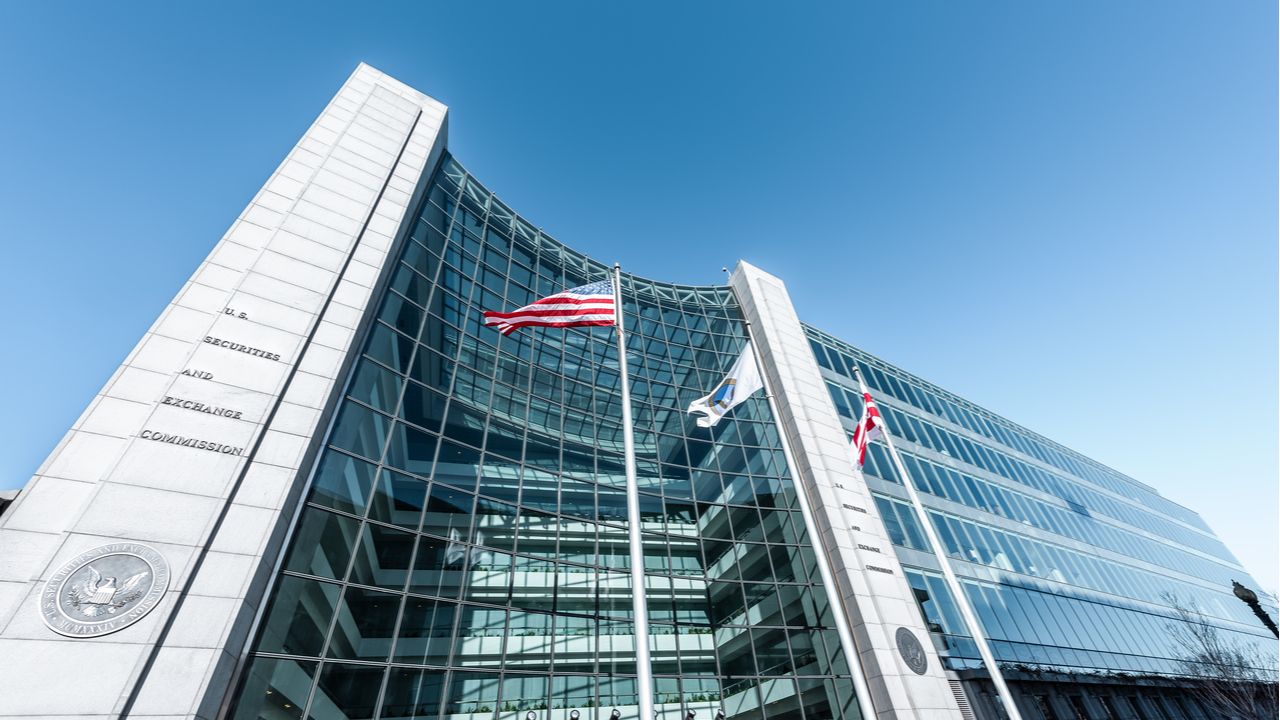 The United States Securities and Exchange Commission (SEC) has introduced an action against Terraform Labs, the company behind the design of the Terra blockchain, and its co-founder and CEO Do Kwon. The SEC is seeking an order for Kwon to comply with a series of subpoenas he has failed to address. The investigative subpoenas seek Kwon’s testimony and the production of documents from Terraform Labs

SEC Acts Against Terraform Labs and Do Kwon

The United States Securities and Exchange Commission (SEC) has taken the next step in its battle against Terraform Labs, the company behind Terra, and its co-founder and CEO Do Kwon. According to a litigation release, the SEC has filed an order that seeks to compel the company to comply with a series of subpoenas the SEC delivered to Kwon, which he has failed to address. According to the document, these subpoenas include petitions for Kwon’s testimony and also the production of documents from Terraform Labs.

These actions are part of an investigation that the SEC is currently undertaking regarding Mirror Protocol, a synthetic asset protocol that lets users trade “massets” — tokens with price equivalence to stocks traded on U.S. soil. The SEC stated it has reason to believe that Terraform Labs and Do Kwon “participated in the creation, promotion, and offer to sell massets and MIR tokens to U.S. investors.”

This would be a violation of U.S. federal laws, by way of selling or offering securities without having registered them, acting as an unlicensed securities broker. However, the document states:

The SEC is continuing its fact-finding investigation and, to date, has not concluded that any individual or entity has violated the federal securities laws.

The served subpoena and the factors that surrounded its delivery are also being contested in a lawsuit launched by Do Kwon. The documents were served to him while he was presenting at a conference in the country, Messari’s Mainnet. According to Kwon’s legal counsel, the delivery of this subpoena was illegal, because Kwon was served the subpoena in public.

This goes against SEC policy stating these procedures must be done in a confidential way, and many assistants witnessed the delivery. Kwon’s filing stated he had been in conversation with the SEC regarding Mirror Protocol since some time ago, and that he was surprised by the actions.

What do you think about this new action from the SEC against Do Kwon and Terraform Labs? Tell us in the comments section below.