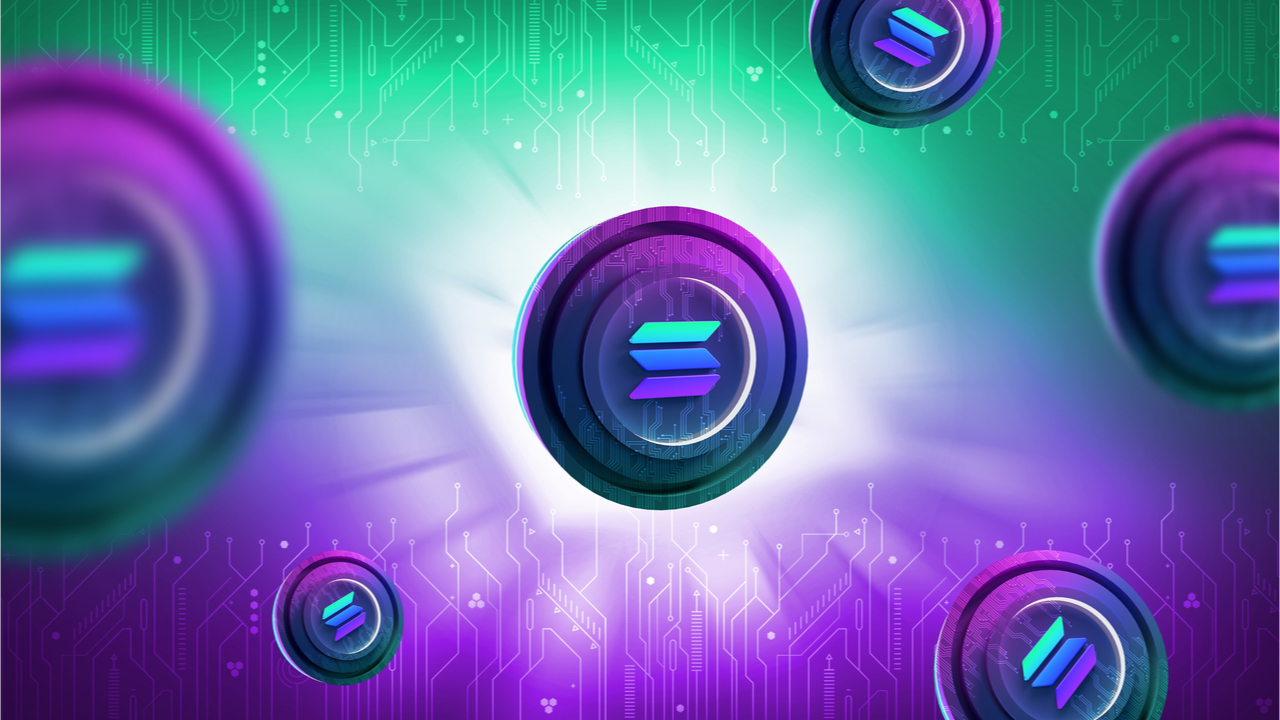 Solana Ventures, the investment arm of the Solana blockchain, FTX, and Lightspeed, a venture capital firm, have announced the launch of a joint web3 gaming initiative. The fund will have $100 million at its disposal to invest in gaming projects using blockchain-based systems in the Solana network. The fund has already made its first investment in Faraway, a Solana-based gaming company.

A new blockchain gaming fund has been launched by Solana Ventures, the investment arm of the Solana blockchain, FTX, and Lightspeed, aiming to fund the most innovative blockchain gaming proposals built on the Solana network. The joint effort will invest $100 million in these kinds of initiatives to kickstart development in the Solana ecosystem.

Amy Wu, a partner at Lightspeed, expressed excitement about this joint effort and what they are trying to achieve with the investment. She stated:

We are looking to back great teams, both crypto-native, and gaming-native. We believe gaming is one of the best opportunities to onboard the next billion users onto web3, and one of the best use cases for NFTs.

Wu also commended the thriving development that has been happening on top of Solana, which already has more than 1,000 active development teams just two years after its launch.

The fund didn’t waste time making its first investment. Faraway, a Solana-based gaming company, secured $21 million in its latest funding round, which was led by the fund. This comes to compliment the $9 million round Faraway conducted which was also led by Lightspeed earlier this year.

The latest funding round also had the participation of a16z, Sequoia Capital, Pantera Capital, Jump Capital, and Solana. Faraway is one of the first companies working in blockchain-based games with a multiplayer component on top of Solana. This makes Faraway an interesting opportunity to gauge the response such games might receive in the future.

Faraway’s first game, called Mini Royale: Nations, is a first-person shooter with a decentralized economy component. The game uses the browser as its playing platform, aiming to democratize access for users with fewer computational resources.

Alex Paley, CEO of Faraway, voiced his opinion about the future of blockchain gaming and Faraway’s focus on the subject, stating:

Blockchain technology will unlock the potential for truly player-driven, open economies and will usher in the next wave of gaming and virtual worlds. Our goal is to create extremely fun and social games with open economies, giving players true ownership over their in-game assets and a true voice in how the game evolves over time.

What do you think about this new blockchain gaming investment fund? Tell us in the comments section below.