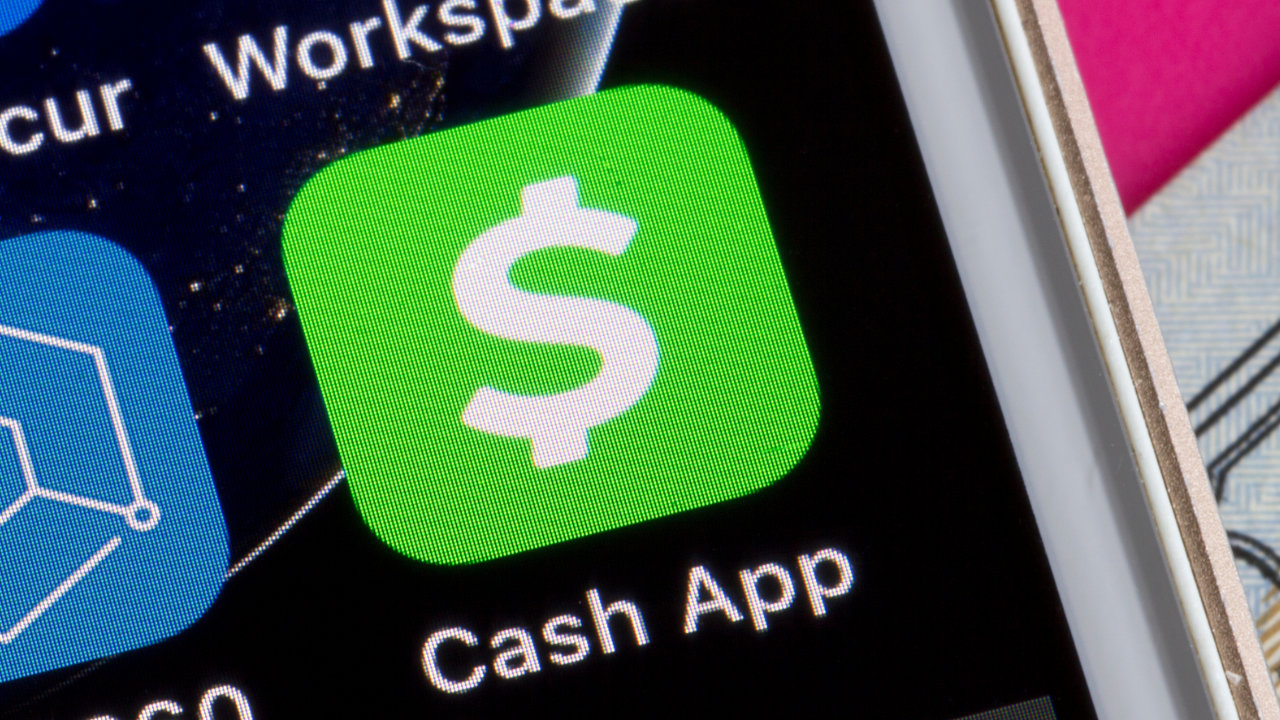 Square Inc. has reported bitcoin revenue of $1.82 billion in the third quarter, an 11% increase from the same period last year. Its bitcoin gross profit was $42 million during the time period, a 29% increase year-over-year.

The company’s bitcoin revenue is generated from its mobile payment service, Cash App. The platform generated $2.39 billion in revenue and $512 million in gross profit in Q3, a 16% and 33% increase year-over-year, respectively. Square wrote:

Compared to the second quarter, however, Square’s bitcoin revenue and gross profit decreased on a quarter-over-quarter basis, the company detailed, adding that it was “driven primarily by relative stability in the price of bitcoin, which affected trading activity compared to prior quarters.”

Furthermore, the company warned that in future quarters, “bitcoin revenue and gross profit may fluctuate as a result of changes in customer demand or the market price of bitcoin, particularly as we lap strong growth rates on a year-over-year basis in the fourth quarter of 2020.”

Square further noted that it invested $50 million in bitcoin in the fourth quarter of last year and $170 million more in the first quarter of this year. In the third quarter, the company recognized an impairment loss of $6 million on its bitcoin investment. Square wrote:

As of September 30, 2021, the fair value of our investment in bitcoin was $352 million based on observable market prices, which is $203 million greater than the carrying value of the investment.

What do you think about Cash App’s bitcoin revenue? Let us know in the comments section below.