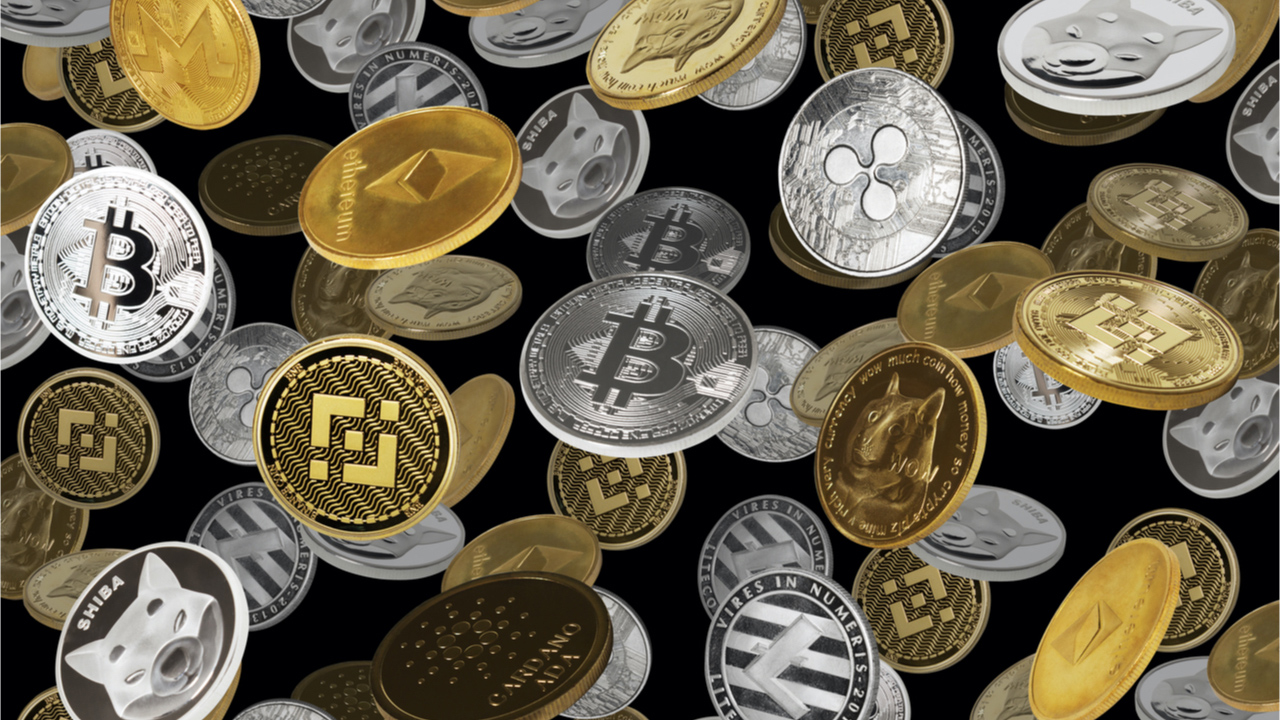 On November 8, 2021, the cryptocurrency economy’s market capitalization reached the $3 trillion mark after gathering significant value over the course of 12 years. The overall value of the 10,464 crypto-assets in existence is now larger than Microsoft’s market valuation at $2.52 trillion and Apple’s $2.47 trillion market cap.

Statistics indicate that on Monday, November 8, the net worth of the entire crypto-economy is valued at over $3 trillion, after jumping roughly 3.7% in value during the last day. The 10,464 coins in existence, worth over $3 trillion, have produced $206 billion in global trade volume during the last 24 hours. Years ago, people laughed and described crypto as merely valueless ‘Beanie Baby’ collectibles. Today, however, most are not laughing and they are either angry or simply taken back by the momentum of value.

The crypto economy’s climb to trillion has been fast, as it’s been less than 13 years to surpass the $3 trillion in value. The top assets in the world cannot say the same, and many of them have taken decades to get to the value they are at today. It took the most valuable market capitalization, held by Microsoft today, a total of 33 years from its initial public offering (IPO) to its first trillion-dollar valuation in 2019. The surge in tech stocks and the Covid-19 pandemic pushed Microsoft past the next trillion, leading up to today’s $2.52 trillion valuation.

The crypto economy’s valuation grew 169.23% faster than Microsoft’s current market cap. Apple too took a significant amount of time to get to its current valuation since the firm’s inception in 1976. Apple beat Microsoft to the trillion mark a year beforehand in August 2018, and it took the firm 41 years to get there. Two years after 2018, Apple hit the second trillion and in August 2021, the firm reached the $2.5 trillion mark. Shares of Apple have since dropped a hair, down to $150.68 per share and Apple holds a $2.48 trillion valuation.

However, the crypto economy grew 76.92% faster than Google’s overall market capitalization, and the 10,464 crypto-assets’ overall value is over 1 trillion dollars larger today. In 2016, Crown Prince Mohammed bin Salman said Saudi Aramco would be a trillion-dollar firm after a partial privatization scheme was settled. His prediction eventually came true and Saudi Aramco is the fourth largest asset by market cap today.

Meanwhile, the largest oil company Saudi Aramco is 88 years old and in 2019, it hit the $2 trillion market capitalization zone. It took 85 years for the Saudi oil company to make it to this milestone, which is roughly 553.84% slower than the crypto economy’s 13-year run-up in value.

In terms of growth, only the internet itself has seen exponential value grow as wildly as the cryptocurrency and blockchain economy. In fact, many crypto proponents believe it will or it already has outpaced the world wide web in terms of value. “The innovations in this industry may even surpass the Internet itself,” The cofounder and former CEO of Bitmain, Jihan Wu, said earlier this year.