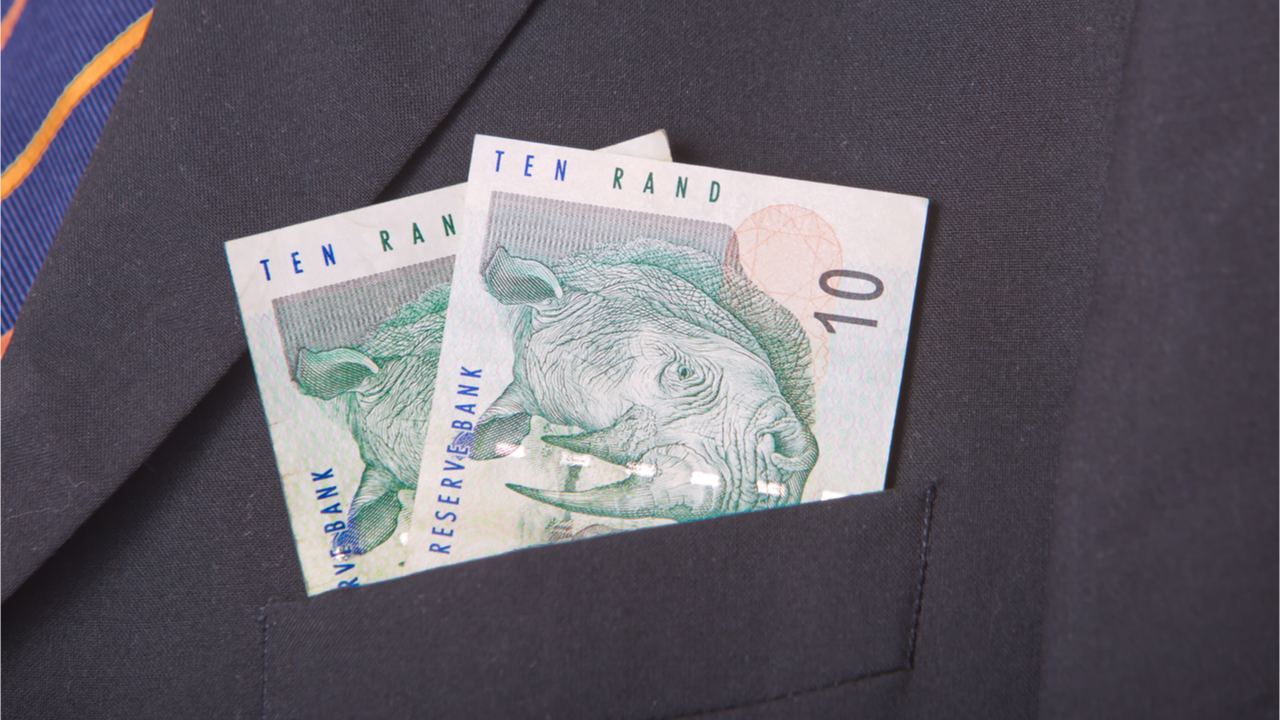 An unknown investor has proposed to acquire a 51% stake in Africrypt — the collapsed cryptocurrency investment company — for a purchase price of $5 million. However, in exchange for the offer, the investor wants all criminal proceedings against Africrypt directors dropped.

Offer Must Be Supported by 75% of Creditors

According to a report by Moneyweb, Africrypt creditors are set to vote on the compromise offer on November 12, 2021. However, this offer can only become an order of the court if it receives support from 75% of the creditors.

As previously reported by Bitcoin.com News, Africrypt collapsed when the firm’s two young directors, Raees and Amir Cajee, reported a breach of the company’s systems. Soon after alleging that Africrypt was the victim of a hack, the Cajees disappeared along with investor funds. This in turn prompted Africrypt investors to launch legal proceedings against the two directors.

However, as part of the compromise offer that has been presented to creditors, the investor will pay $4 million (R61.6 million) which will go towards the payment of the creditors’ claims against Africrypt. The remaining $1 million would be used to boost the firm’s working capital.

In addition to the attempt to rescue Africrypt and to protect the two directors from possible criminal prosecution, the unnamed investor has also proposed the hiring of the Cajee brothers — as well as the appointment of the liquidator Eugene Januarie — to the Africrypt board.

While some of the creditors are thought to be in favor of accepting the offer, the report suggests that some are not happy with a deal that allows the Cajee brothers to emerge unscathed. For instance, the report quotes one unnamed creditor who is against the deal. The creditor said:

It’s a ‘get out of jail free card’ for the Cajees. Who would invest in a business like this as if it had any credibility or chance of success, other than someone very close to the Cajee family.

Still, another creditor suggested the offer is likely to receive the required support because it is the only scenario where creditors have a realistic chance of getting something. Similarly, the report quotes Darren Hanekom, the attorney representing some of the creditors, also expressing support for the deal.

“This proposed compromise certainly comes at a convenient time considering the current prices of bitcoin and ethereum. We trust that the general body of creditors will make the right decision when the proposal is tabled for a vote,” explained Hanekom.

What are your views about the unknown investor’s offer to buy a stake in Africrypt? Tell us what you think in the comments section below.