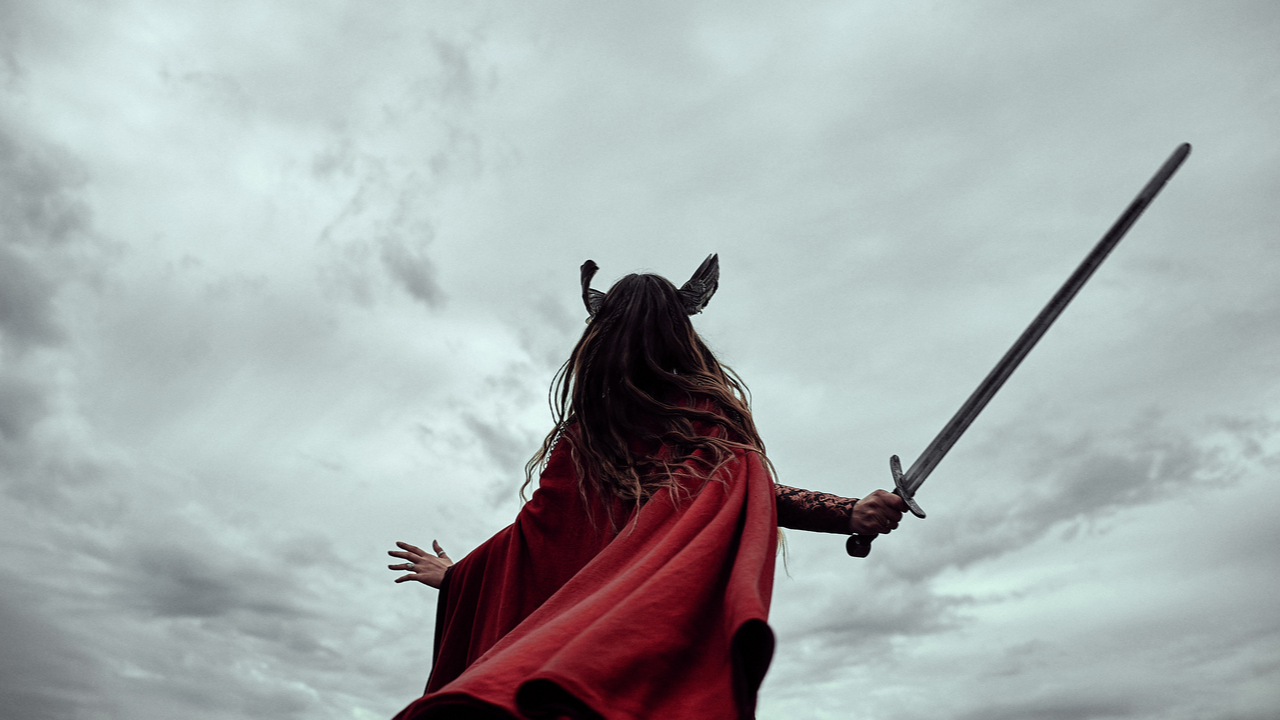 Valkyrie Investments, one of the biggest cryptocurrency asset managers, has announced it will launch a so-called on-chain defi fund next week. This new fund would be substantially different than other, similar offerings, due to the location of the assets that will be available to earn yield in several protocols. $100 million has already been put up for this initiative.

Valkyrie Investments has announced the launch of their first on-chain defi fund yesterday, which will hold a portfolio of defi blue chips. The difference between this fund and similar offerings lies in the location of its funds. While other funds track the prices of assets passively, Valkyrie is proposing to hold the assets on-chain. This means that they will be able to use them to earn yield and passive income from positioning these assets in different protocols.

This allows us to participate in the upside while also gaining additional yield from lending, liquidity pools, farming, and staking in the defi ecosystem. We get the appreciation plus the compounded yield generated from on-chain defi participation.

The fund will start with $100 million coming from several investors and the general partners of the firm.

The decentralized finance environment is a large and diverse movement that’s present on several cryptocurrency chains. While other investors are mostly positioned to invest in established protocols like Ethereum, Valkyrie’s proposal seems to be a more adventurous one. Cowan confirmed this when he enumerated the chains that this fund is looking to invest in. Cowan declared:

We see a lot of opportunities on blockchains including Ethereum, Avalanche, Solana, Binance Smart Chain, Matic, and Fantom.

While this mention might not mean that they will invest in native tokens in these environments, the mention of some of these options is interesting and a testament to the growth of some of these chains. However, the composition of the portfolio, regarding which tokens and in what proportion they will be held, is still undefined.

Cowen acknowledged that stablecoins might play an important role in the portfolio, adding:

Though even when in stablecoins, they are always deployed on-chain to generate yield.

The launch of this fund could start a trend inspiring other players to deploy their assets on-chain to earn yield from positioning them, but it also introduces new risks to those investing in the fund.

What do you think about this new on-chain defi fund from Valkyrie? Tell us in the comments section below.