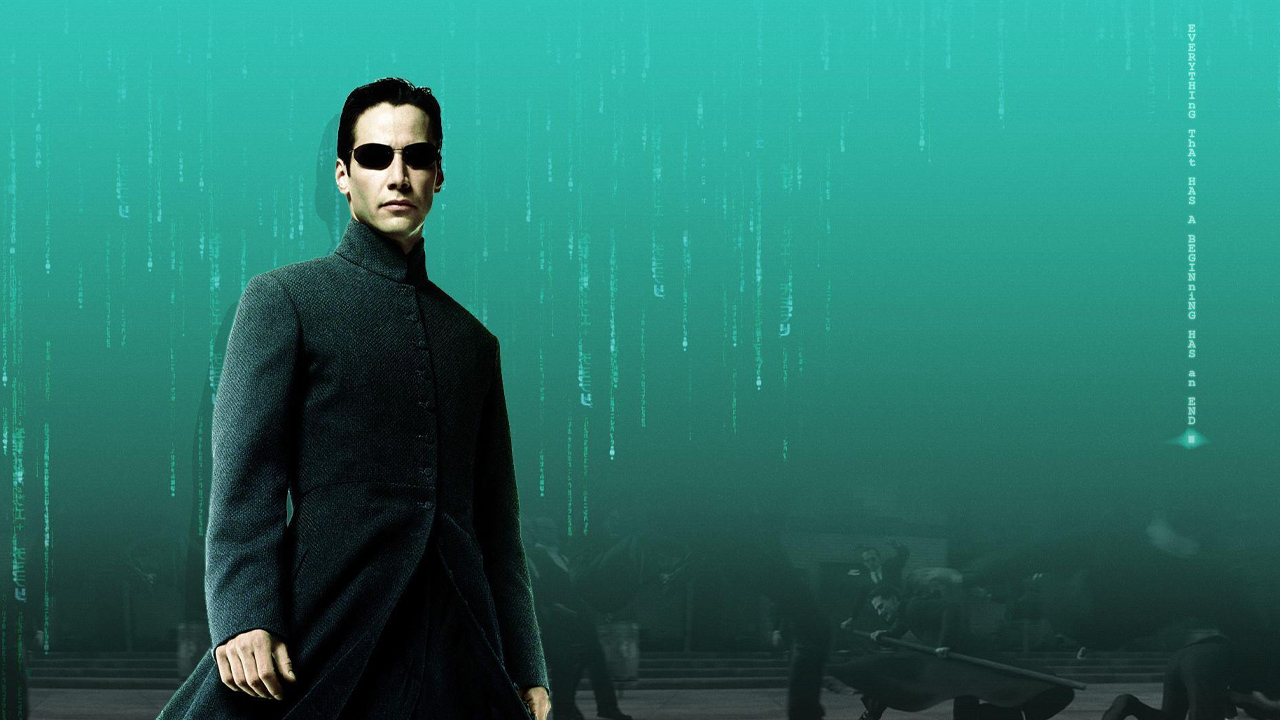 ‘You Take the Blue Pill…the Story Ends — You Take the Red Pill…You Stay in Wonderland, and I Show You How Deep the Rabbit Hole Goes’

The entertainment giant Warner Bros. is knee-deep in the non-fungible token (NFT) industry these days after launching the official Space Jam NFTs with the Miami-based firm Nifty’s, Inc. The NFTs stemmed from the recently released “Space Jam: A New Legacy,” which starred a cast of famous Looney Tunes characters and the NBA star LeBron James.

Warner Bros. has joined a number of big-name entertainment firms like Fox, Lionsgate, Dolphin, and ViacomCBS. The entertainment companies WWE and UFC, firms that are focused on specific sports such as professional wrestling and mixed martial arts have also jumped in on the NFT space.

Now Warner Bros. is working with Nifty’s to drop NFTs for the upcoming film “The Matrix Resurrections,” which is due to be released on December 22. According to statements sent to The Hollywood Reporter, the official Matrix NFTs will be avatars of people inside the Matrix.

The avatar NFTs will drop on November 30 but on December 16, owners of the base avatars will be able to take a “blue pill” or take a “red pill.” If they take the “blue pill,” NFT avatar owners will remain in the Matrix but if the “red pill” is taken the NFTs will transform.

According to the announcement, Nifty’s and Warner Bros. will continue to keep the Matrix NFT community going with “frequent challenges.” The upcoming movie, “The Matrix Resurrections,” will be released 18 years after the last film — “The Matrix Revolutions.” The movie will star original cast members such as Keanu Reeves (Neo) and Carrie-Anne Moss (Trinity).