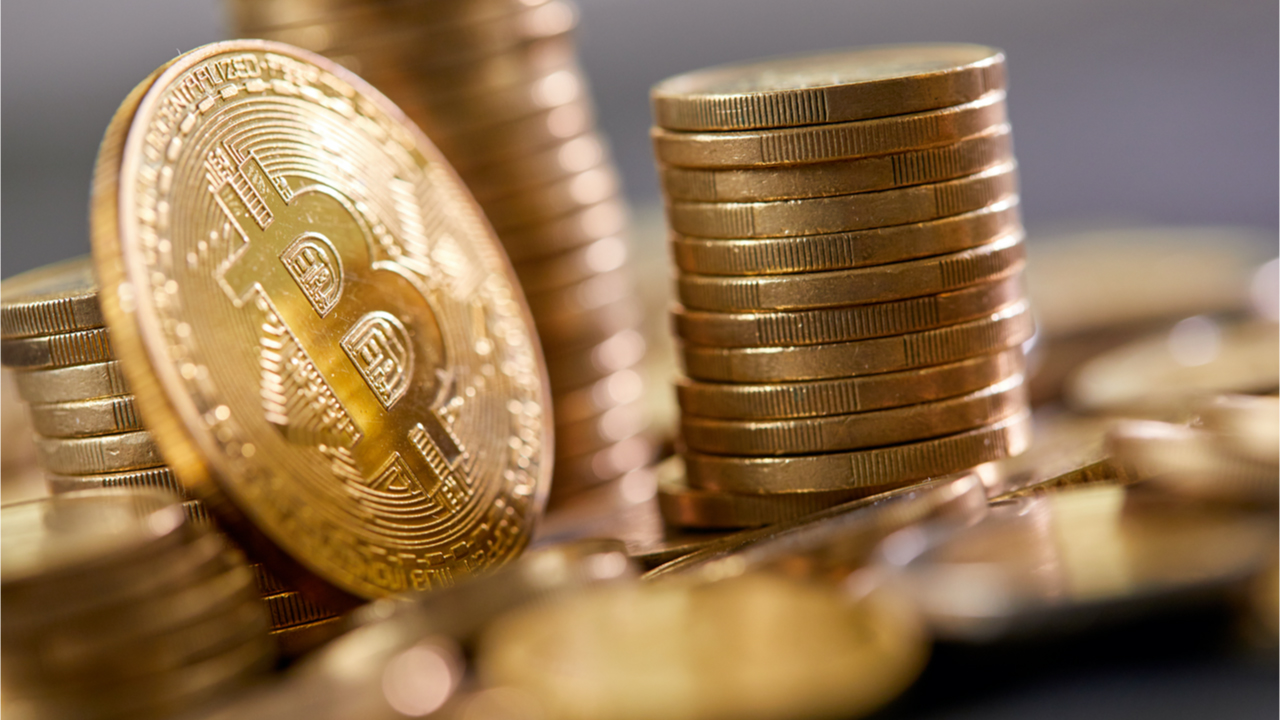 On December 12, crypto advocates celebrated the fact that 90% of the 21 million bitcoins that will ever exist have been mined into circulation. Currently, Bitcoin’s inflation rate per annum is around 1.88%, which is lower than the central banks’ traditional 2% target reference. Furthermore, in 875 days, the network’s inflation rate is expected to drop to 1.1% after 19.98 million bitcoins have been mined.

One benefit people enjoy about the Bitcoin network is that it is mathematical and predictable, in comparison to monetary systems issued by central banks worldwide, which are based on the whims of policymakers and are completely unpredictable. At the time of writing, 18,899,800 BTC has been mined into circulation and that equates to roughly 90% of the 21 million BTC that will ever exist. Digital currency fans acknowledged this milestone on Sunday, December 12, the same day as the 11th anniversary of Satoshi Nakamoto’s official departure.

The 90% statistic can be seen on data sites like coinmarketcap.com, and Glassnode’s percentage of the bitcoin supply currently mined. The 90% of bitcoins mined into existence discussion on Reddit also led to people asking how many bitcoins are lost and stuck in unrecoverable wallets. While Bitcoin.com News recently shared a Coin Metrics 2019 report on the state of lost bitcoins, which said at least 1.5 million BTC was assumed to be lost, some Redditors estimate the number to be a whole lot more.

“Estimates of 3-5 million [bitcoin] are out there,” one Redditor explained on Sunday. “You can see onchain metrics showing how much bitcoin hasn’t moved [in the] last decade but that would be the highest possible and there are some that just haven’t moved even though they possess the keys. I believe it’s around 3 [million], but we will very likely never know and it will continue to slightly go up. We also have a delay factor in the data because people within 10 years may have lost as well. It’s just assumed [for the] first couple of years [the] biggest losses occurred so we key in on that data.”

Bitcoin Inflation Rate per Annum Estimated to Be Around 0.4% in 2030

While we don’t have a hard number of how many bitcoins are officially unrecoverable or lost, it’s far different than the predictability of BTC issuance. Satoshi believed and many crypto advocates believe that lost coins simply add to the crypto asset’s scarcity. “Lost coins only make everyone else’s coins worth slightly more,” Bitcoin’s inventor said. “Think of it as a donation to everyone.” With 90% of the coins in existence circulating, and the current rate of 900 BTC per day, and 210,000 blocks every halving, the next reward halving is expected to happen on May 6, 2024.

Right now, the block reward is 6.25 bitcoins per block and the rewards will decrease to 3.125 bitcoins per block post-halving. With the current Bitcoin inflation rate fluctuating between 1.75% to 1.88%, we can estimate that after the halving Bitcoin’s inflation rate will be around 1.1%. The Bitcoin protocol halves continuously every 210,000 blocks until it reaches 0, which is estimated to be around the year 2140. By then (the year 2140), it is expected that miners will continue securing the network and processing transactions based on network transfer fees.

There’s a total of two more significantly sized bitcoin block reward halvings expected up until around 2030, and the halvings that follow after that year will be fractions of BTC. By 2028, Bitcoin’s inflation rate per annum is expected to be around 0.5% and by 2030 it will be around 0.4% with 20,585,442 million bitcoins in circulation. By 2030 estimates indicate that 98.02% of the 21 million bitcoins that will ever exist will be mined.

With Bitcoin’s hashrate climbing to all-time highs, the time frames of exactly when these changes will occur are fairly good approximations, but not set in stone. Currently, network participants (miners) dedicating hashrate to the BTC network have accelerated the time frame between halvings, and the daily issuance rate has been faster than previously surmised estimations.