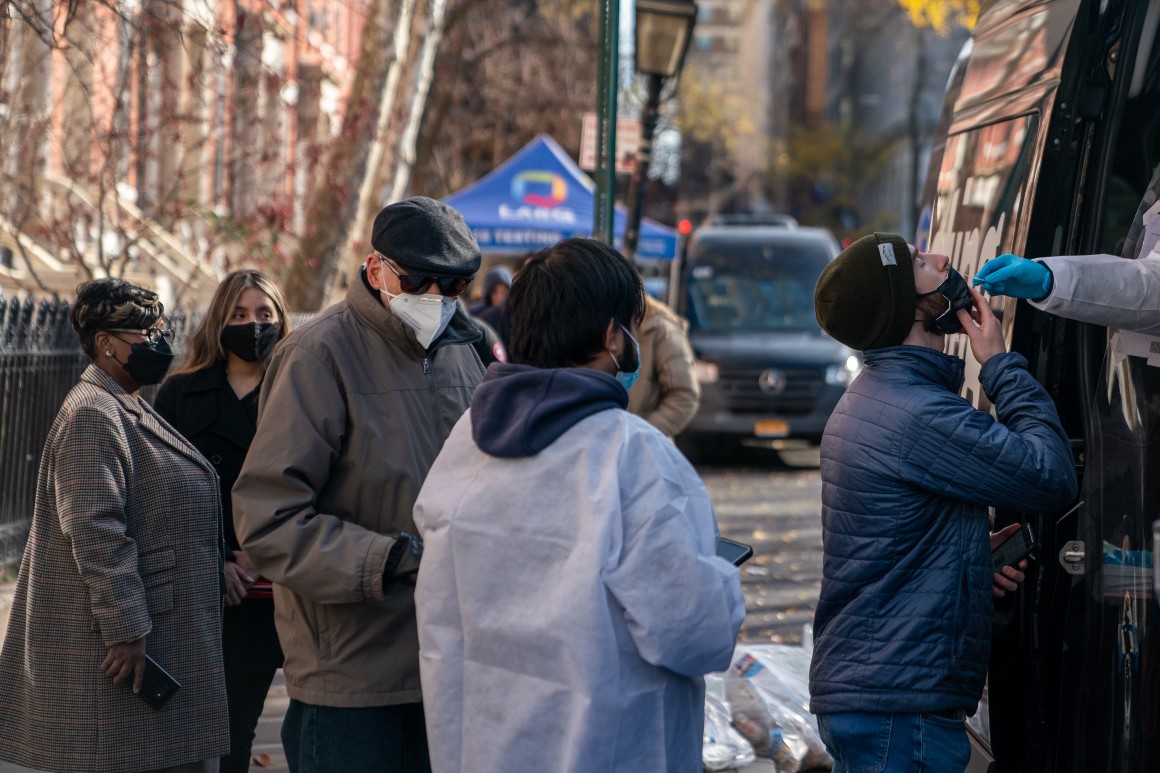 The three-judge panel of the 6th U.S. Circuit Court of Appeals accepted the administration’s request to lift the stay on the Occupational Safety and Health Administration’s rule, published on Nov. 5. The Cincinnati-based federal court took over the case after winning a multi-circuit lottery.

”The record establishes that COVID-19 has continued to spread, mutate, kill, and block the safe return of American workers to their jobs,” Stranch wrote. “To protect workers, OSHA can and must be able to respond to dangers as they evolve.”

OSHA’s requirement would make private businesses with 100 or more employees mandate the Covid vaccine or have employees test weekly for the virus. The mandate has faced more than a dozen lawsuits from states, businesses and other groups looking to overturn the rule, which is set to take effect Jan. 4.

Twenty-seven business groups swiftly responded to the decision late Friday, filing an appeal to the Supreme Court to block the mandate. They argued the OSHA rule would ”harm” thousands of businesses across industries.

”It will impose substantial, nonrecoverable compliance costs on those businesses. Those businesses will be faced with either incurring the costs of testing for the millions of employees who refuse to be vaccinated—and passing those costs on to consumers in the form of yet higher prices at a time of record inflation—or imposing the costs of testing upon their unvaccinated employees, who will quit en masse rather than suffer additional testing costs each week,” the appeal says.

The Biden administration also faced a setback Friday when the 11th Circuit Court of Appeals refused its request to lift an order blocking its vaccine mandate for federal contractors.

In Friday’s decision to deny the motion, the judges said “the government has not established one of ‘the most critical’ factors — that it will be irreparably injured absent a stay.”