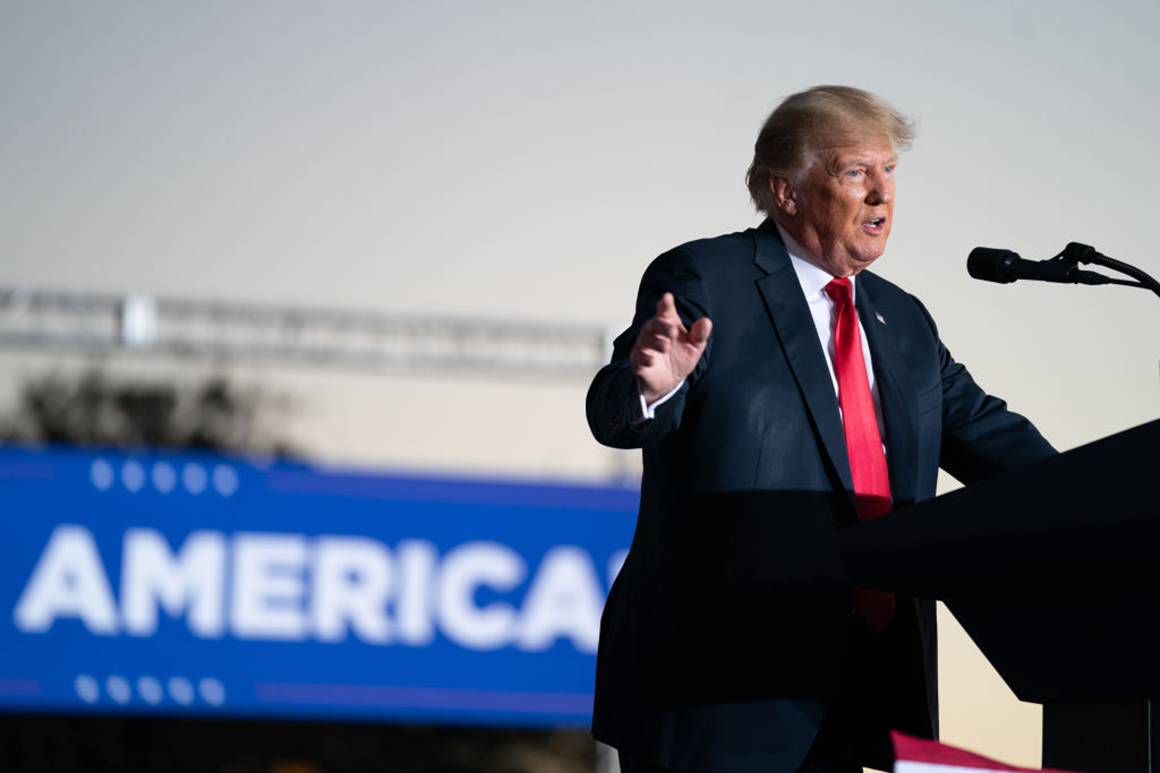 The D.C. Circuit Court of Appeals ruling in the Freedom of Information Act case could open the door to disclosure of more drafts of federal government policies and edicts.

Such drafts are often reflexively withheld by federal agencies, but the three-judge appeals court panel’s decision Friday said that agencies can’t withhold drafts solely because they’re drafts and that officials seeking to keep such records secret need to put forward an explanation of how disclosure would upset an agency’s internal deliberations.

A week after his inauguration, Trump signed an executive order withholding entry to the U.S. by citizens of seven majority-Muslim countries, implementing a so-called Muslim ban Trump promised during his campaign.

Acting Attorney General Sally Yates was fired later the same day after refusing to defend Trump’s order in court. Judicial Watch sought emails from Yates’ DOJ account leading up to the ban announcement, several of which the department declined to release.

Though the DOJ produced some documents, the agency withheld four email attachments with the word “draft” somewhere in the title. The department claimed these attachments were exempt under FOIA Exemption 5, a broad-reaching clause that allows “predecisional” and “deliberative” documents to be protected from disclosure to ensure agencies can be candid during decision-making processes.

The department argued that the email attachments in Yates’ inbox “reflect successive version[s] of working drafts, and as such, show the internal development of the Department’s final decisions.”

In the ruling Friday, Tatel said the DOJ “failed to satisfy its burden to demonstrate that the attachments are deliberative.” He noted that while an agency official told the lower court the records were drafts, she never conveyed the details of who drafted them and how they fit into the agency’s decision-making.

The appeals court ordered the case returned to the judge who handled it initially, U.S. District Court Judge Colleen Kollar-Kotelly, and instructed her to look at the records involved in camera and decide for herself if they meet the test for protection as deliberative.