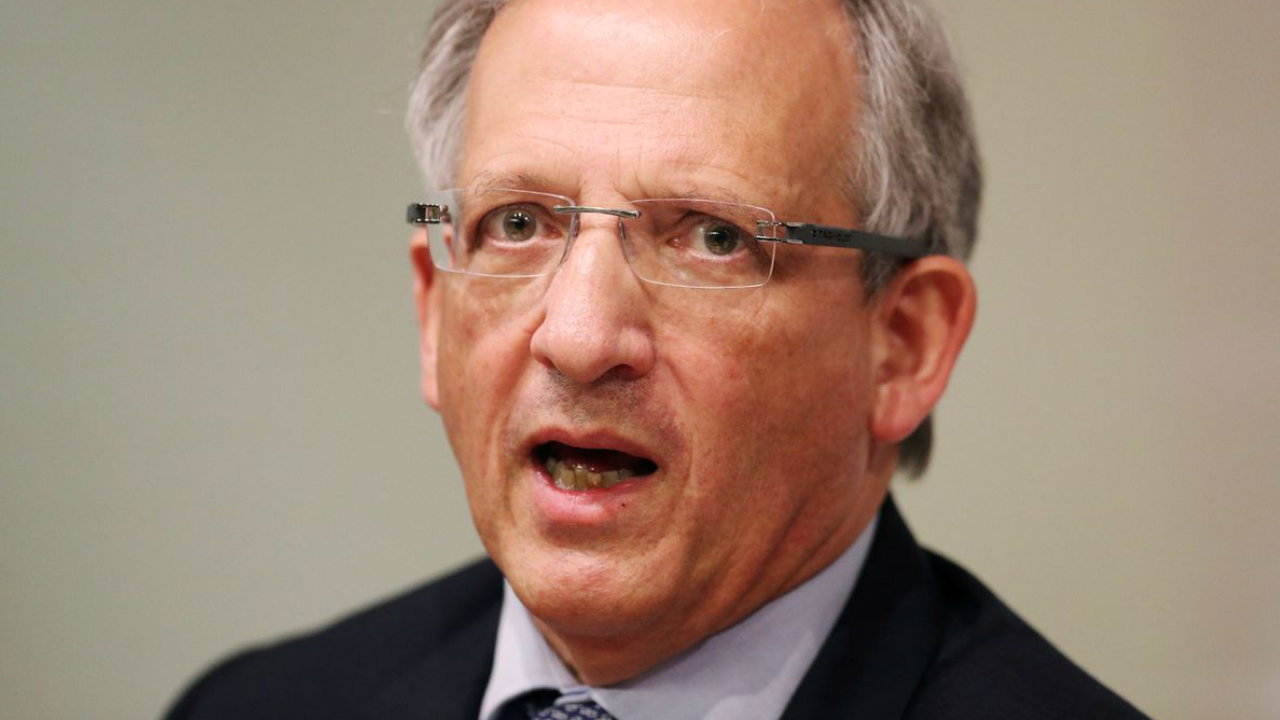 Bank of England’s deputy governor for financial stability, Sir Jon Cunliffe, has warned that the price of cryptocurrencies, including bitcoin, could fall to zero. Noting that the crypto industry is “growing very fast,” he stressed: “We really need to roll our sleeves up and get on with it, so that by the time this becomes a much bigger issue, we’ve actually got the regulatory framework to contain the risks.”

Cunliffe began by acknowledging that cryptocurrencies have been “growing very fast,” and are becoming mainstream. He stressed that at this growth rate, they could pose a danger to the established financial system even though only about 0.1% of U.K. households’ wealth is currently in cryptocurrencies. Approximately 2.3 million people in the U.K. are estimated to hold cryptocurrencies, each holding an average amount of about 300 British pounds ($397).

The Bank of England executive further pointed out that financial professionals, such as fund managers, want to know whether cryptocurrencies should be part of their portfolios.

The deputy governor warned that if the value of cryptocurrencies fell sharply, it could have a knock-on effect, emphasizing that the Bank of England needs to be ready to contain those risks. He stressed:

Their price can vary quite considerably and they could theoretically or practically drop to zero.

“The point, I think, at which one worries is when it becomes integrated into the financial system — when a big price correction could really affect other markets and affect established financial market players,” Cunliffe opined.

This is not the first time the Bank of England deputy governor has warned about cryptocurrencies losing their value. In October, Cunliffe said that crypto could collapse, urging regulators to act fast to establish a regulatory framework for them.

“It’s not there yet, but it takes time to design standards and regulations,” he additionally told the BBC. “We really need to roll our sleeves up and get on with it, so that by the time this becomes a much bigger issue, we’ve actually got the regulatory framework to contain the risks.”

In its Financial Stability Report published Monday, the Bank of England stated:

Cryptoassets currently pose limited direct risks to UK financial stability. However, they will present a number of financial stability risks if they continue to grow at their current rapid pace, and as they become more interconnected with the wider financial system.

What do you think about Sir Jon Cunliffe’s comments about bitcoin and crypto? Let us know in the comments section below.