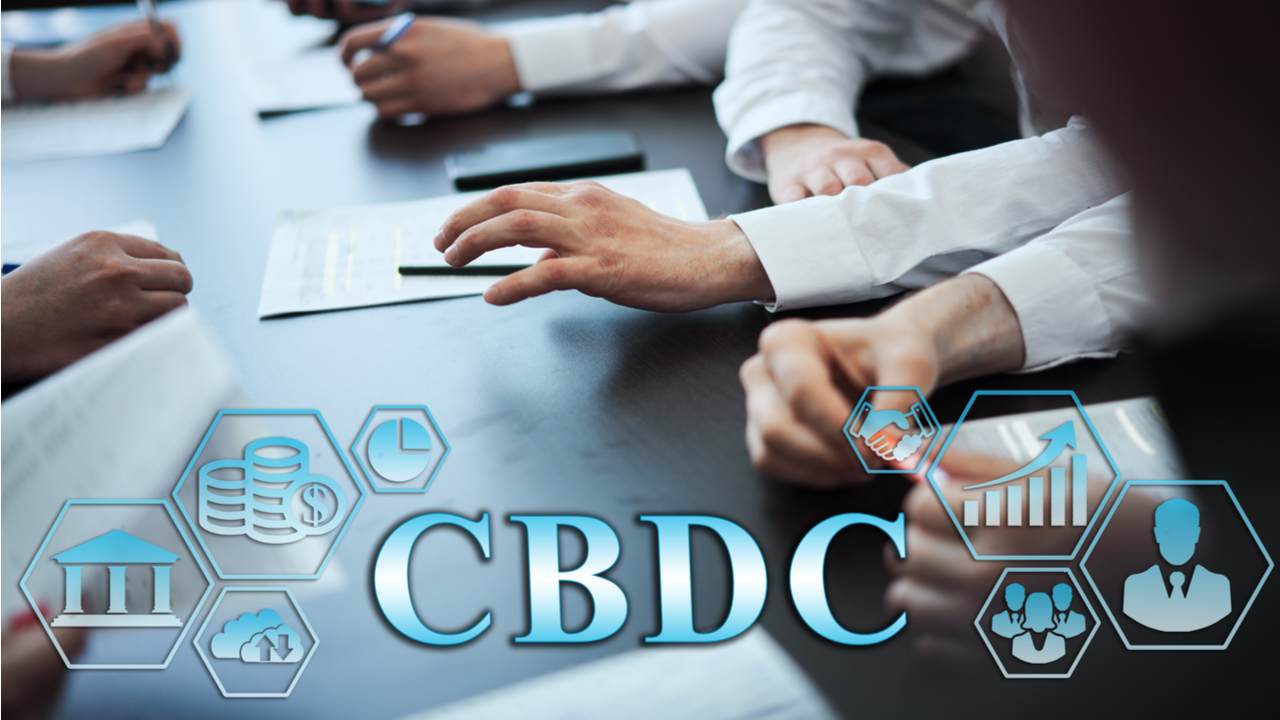 Bank of France, the Swiss National Bank (SNB), and the Bank for International Settlements have successfully tested the application of wholesale central bank digital currency in cross-border payments. The project used distributed ledger technology and was realized with help from private firms.

An experiment carried out by the monetary authorities of France, Switzerland and the Bank for International Settlements (BIS) has indicated that central bank digital currencies (CBDCs) can be used effectively for international settlements between financial institutions, the participants in the trial announced.

Project Jura, which has been completed recently, focused on settling foreign exchange transactions in euro and Swiss franc wholesale CBDCs as well as issuing, transferring, and redeeming a tokenized euro-denominated French commercial paper between French and Swiss financial institutions, the banks explained.

The trial involved the direct transfer of euro and Swiss franc wholesale CBDCs between commercial banks in France and Switzerland on a single distributed ledger platform operated by a third party and with real-value transactions. It was conducted in collaboration with the private companies Accenture, Credit Suisse, Natixis, R3, SIX Digital Exchange, and UBS.

According to the partners, issuing wholesale CBDCs by providing regulated non-resident financial institutions with direct access to central bank money raises certain policy issues. To address these, they took a new approach, employing subnetworks and dual-notary signing which is expected to give central banks confidence to issue wholesale CBDCs on third-party platforms. Benoît Cœuré, who heads the BIS Innovation Hub, commented:

Project Jura confirms that a well-designed wholesale CBDC can play a critical role as a safe and neutral settlement asset for international financial transactions. It also demonstrates how central banks and the private sector can work together across borders to foster innovation.

The wholesale CBDC experiment is part of a series of trials launched by Bank of France last year and a continuation of the testing carried out under SNB’s Project Helvetia. It also contributes to the ongoing work on cross-border payments at G20, the central banks remarked while also noting that it should not be viewed as a plan on their part to issue wholesale CBDCs.

Do you think Bank of France and the Swiss National Bank will eventually issue wholesale CBDCs? Let us know in the comments section below.