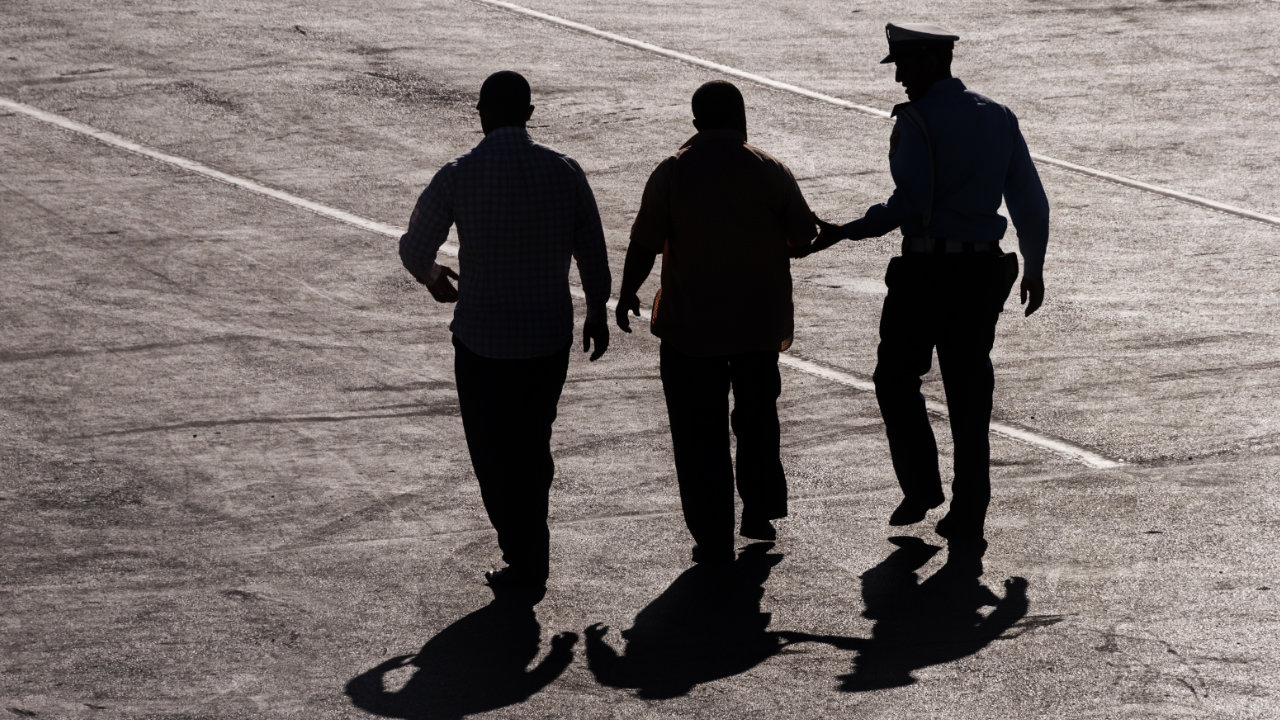 A man allegedly behind a cryptocurrency investment scam has been arrested in Bangkok, Thailand. He lured people into investing in his fraudulent crypto scheme by promising high returns, telling investors they could earn a 400% return by investing in just 200 days.

A 50-year-old man who allegedly scammed Thai and foreign cryptocurrency investors was arrested on Saturday in Bangkok, Thailand. He tried to flee with over 500 million baht ($15 million), the Bangkok Post reported.

Major General Montri Thetkhan, commander of the Crime Suppression Division (CSD), said Mana Jumuang, along with his Thai and Vietnamese accomplices, allegedly colluded to swindle investors in 2018 and 2019.

He detailed that Jumuang claimed to be a cryptocurrency guru, duping investors into investing in Onecoin by promising high returns. The CSD chief noted that the suspect told investors they could invest and earn a 400% return in just 200 days.

In addition, he and his co-conspirators claimed to run stores to sell goods on a trading platform for Onecoin, including houses, cars, land plots, gold, food supplements, cosmetic products, and clothes.

It is not clear whether Jumuang’s fraudulent crypto scheme is actually connected to the infamous Onecoin Ponzi scheme founded by “Cryptoqueen” Ruja Ignatova. The scheme is said to have brought in approximately $4 billion worldwide. Most of the leaders of the Onecoin scheme have now disappeared or been arrested. Ruja Ignatova disappeared in 2017.

According to the Thai authorities, Jumuang initially paid dividends to investors. However, when the total amount of investment reached 500 million baht as the number of investors continued to rise, he and his co-conspirators could not be contacted.

The victims subsequently filed complaints with police at several stations, and a warrant was issued for Jumuang’s arrest. He was arrested in May 2019 but was released on bail. He later jumped bail and another arrest warrant was issued for him. According to local media, Jumuang has more than 14 arrest warrants. He escaped the law to live at a house in Bangkok where he was arrested Saturday.