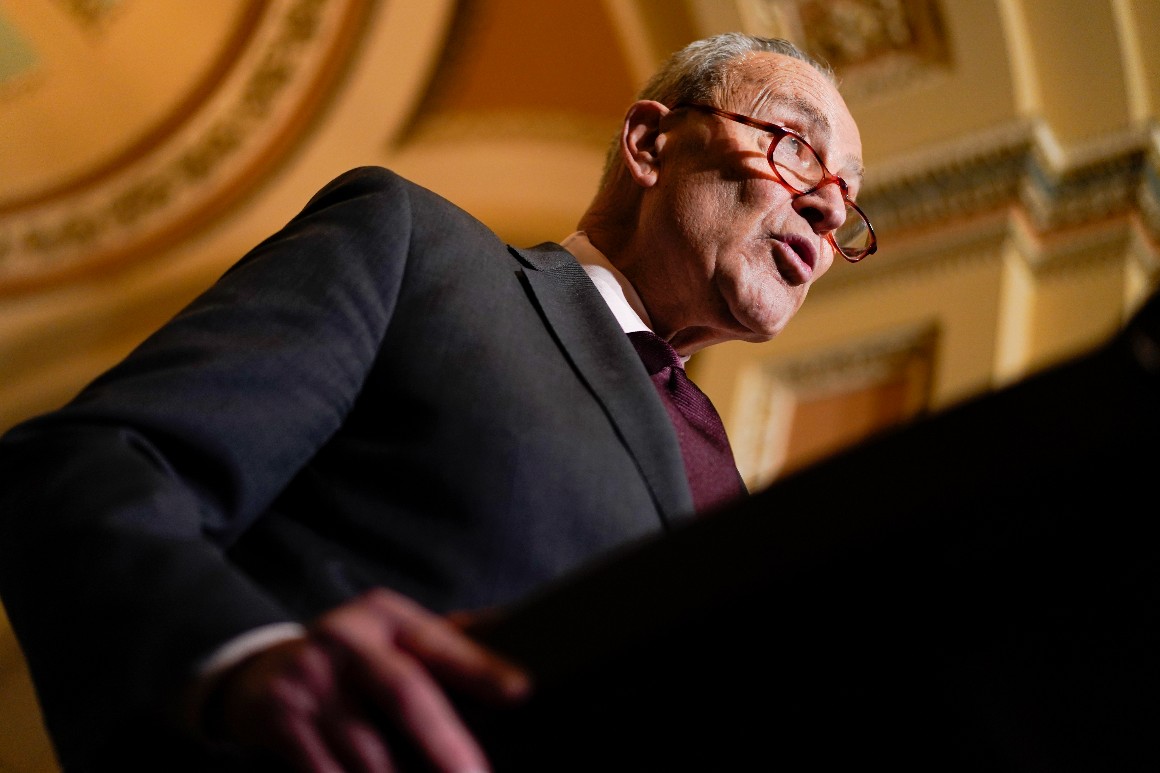 Democrats, growing increasingly restless over the GOP power play, are urging Schumer to make good on his vow to hold weekend and late-night sessions over the holidays to plow through the dozens of nominees lagging on the Senate floor. Those include key ambassadorships to countries such as China and Japan as well as top positions at the State Department and the Foreign Service.

“I would have liked them on [the floor] a long time ago,” Senate Foreign Relations Chair Bob Menendez (D-N.J.) said in a brief interview. “The mere fact that we’re talking about having nominees on the floor tells you what’s wrong. These people would pass by voice. And it’s only because Republicans are holding them up.”

For months, Sens. Ted Cruz (R-Texas) and Josh Hawley (R-Mo.) have stood in the way of swift confirmations of dozens of largely non-controversial nominees to key foreign-policy positions in the Biden administration. Their blockade, which forces Schumer to use valuable floor time to process each nominee, has drawn ire not just Democrats, but from European allies and some Republicans. 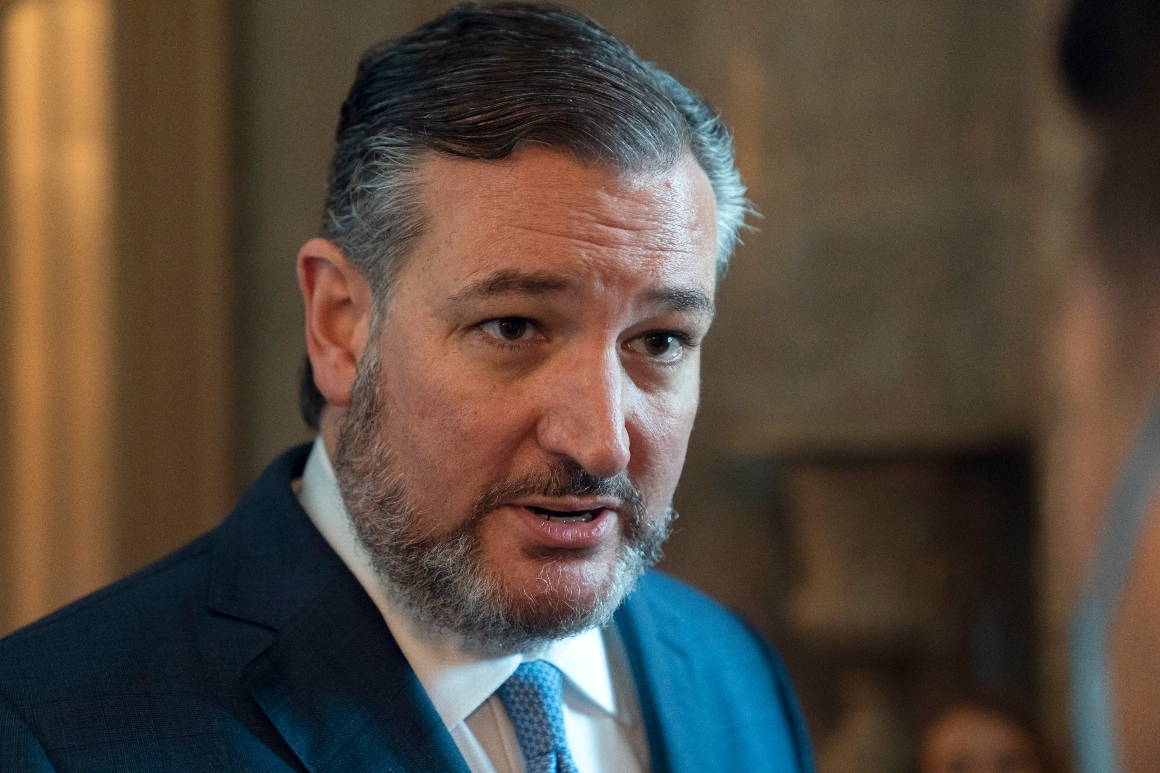 The Senate’s slow pace on diplomatic nominations has been striking. The chamber has confirmed just nine of Biden’s nominees for foreign ambassadorships, and just one-third of all national-security positions for which Biden has submitted a nominee. At this point in Donald Trump’s presidency, the Senate had already confirmed 40 foreign ambassadors and two-thirds of national-security positions.

In the meantime, the already sky-high partisan tensions in the upper chamber are worsening.

“They have to bear the burden,” Menendez said of Republicans. “Something will happen in the world and they’ll regret holding up an ambassador.”

“We have dozens and dozens of countries around the world where there are partners and allies of ours who are under pressure from authoritarian regimes where we do not have a confirmed ambassador,” Coons said in a brief interview. “We are just harming our nation’s interests and our national security by not confirming these nominees.”

The Senate could consider a package of diplomatic nominees as early as next week. But the chamber already has a packed calendar of critical legislation, including the annual defense policy bill and the debt ceiling. On top of that, Schumer has said he wants to pass Biden’s social spending legislation before Christmas.

Cruz and Hawley remain unmoved by Schumer’s threats to keep the chamber in session through the holidays. Hawley, who is forcing roll-call votes on several foreign-policy nominees over the chaotic withdrawal from Afghanistan, said this week he’s prepared to stand in the way for “as long as it takes,” a vow that some saw as a nod to his potential presidential ambitions.

“If I’m still on the floor doing this in 2023, so be it, 2024, so be it, until somebody is held accountable,” Hawley said of the Afghanistan pullout. “Until there is accountability, I’m going to ask that the Senate do the simple task of its job, which is to actually vote on these nominees.”

This past week, the Senate held votes on nominees for positions in the Justice Department, the National Mediation Board and the Federal Communications Commission; and the chamber was not in session on Friday. Hawley said it was wasted time.

“If these were such pressing priorities,” Hawley said, “why wasn’t Schumer voting on these a week ago or two weeks ago or five weeks ago? Because he’s incompetent, that’s why.”

Republicans insist that holding roll-call votes on these nominees shouldn’t be controversial. But in the past, the Senate has confirmed many of them by unanimous consent to avoid burning valuable floor time. And the constraints of a 50-50 Senate are complicating matters for Schumer, who has sometimes been forced to hold votes simply to discharge a nominee from a committee.

Democrats tried multiple times to confirm some foreign-policy nominees while the Senate was voting on other nominations this week.

Scott objected over what he said was Burns’ weak record on China, and said senators should be put on the record with a floor vote. (Democrats said Burns’ nomination is at the top of their list for this month’s possible package of foreign-policy nominees on the floor.)

The same day, Sen. Ben Cardin (D-Md.) tried to confirm a tranche of nominees for the Foreign Service, State Department and U.S. Agency for International Development — some of which have been languishing on the Senate floor for months. Hawley objected.

Later, Sen. Jeanne Shaheen (D-N.H.) moved to confirm several ambassadorships, including for the European Union. During her floor speech, Shaheen called out Cruz, who was sitting on the GOP side of the chamber: “This is the impact of what’s happening as the result of your holds, Sen. Cruz. We can’t put our national security in the hands of the people who don’t have the status of ambassadors.”

Despite the holdup on the floor, the Foreign Relations Committee has continued to approve diplomatic nominations with bipartisan support. The panel is scheduled to hold confirmation hearings next week for Biden’s nominees to serve as ambassadors to India, Germany and Pakistan.