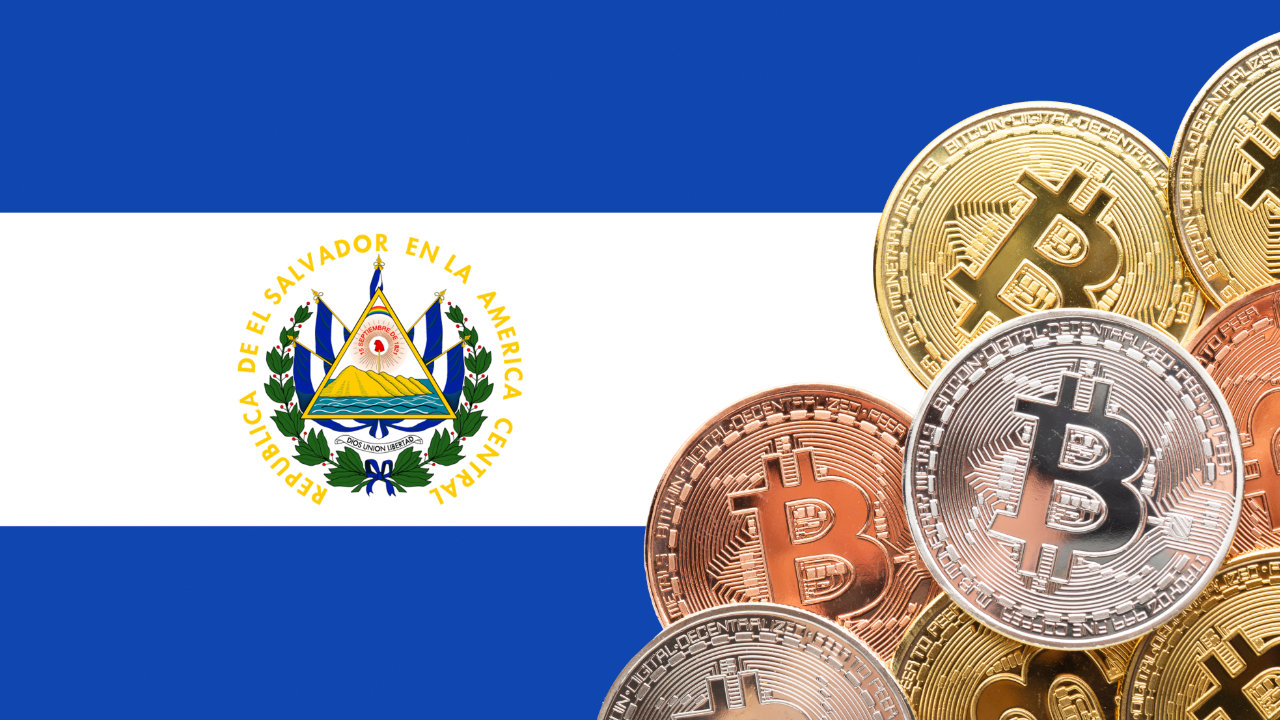 El Salvador, the country which made bitcoin legal tender, has purchased 21 more bitcoins to celebrate “the last 21st day of the year 21 of the 21st century,” President Nayib Bukele announced. The country has bought about 1,391 bitcoins altogether.

His announcement began with a tweet that reads: “El Salvador’s entire size is 21,000 km2. Coincidence? I don’t think so!” He followed up with a series of tweets that collectively read:

He then posted an image of a list of BTC buy transactions that add up to about 21 bitcoins. “Got a receipt,” he wrote. 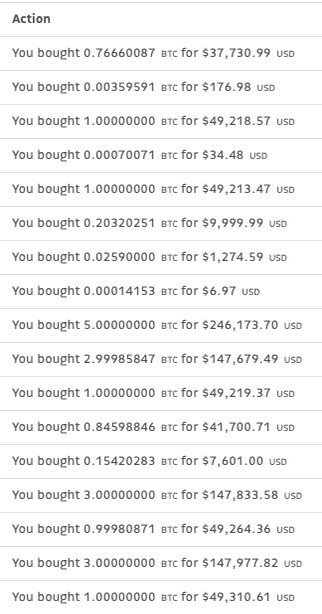 El Salvador has been stacking bitcoins since the country made bitcoin legal tender alongside the U.S. dollar in September. Including the latest purchase, it has bought 1,391 bitcoins altogether.

Before the bitcoin law went into effect, El Salvador bought 400 BTC. The country then purchased 300 more BTC. President Bukele announced at the time that El Salvador now had 700 bitcoins.

Meanwhile, the International Monetary Fund (IMF) has warned El Salvador against using bitcoin as legal tender. The warning came one day after President Bukele announced his plan to build a “Bitcoin City” powered by a volcano and financed by bitcoin bonds.

What do you think about El Salvador’s bitcoin purchases? Let us know in the comments section below.