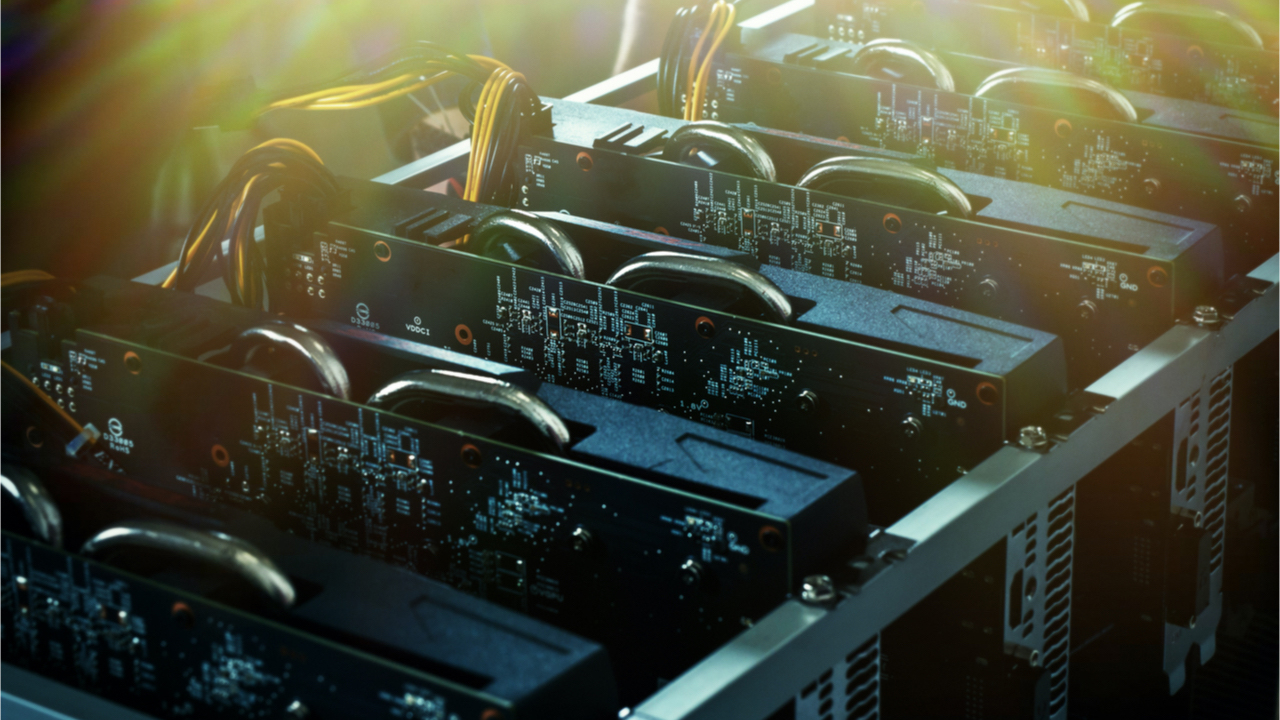 Ethereum (ETH) miners are making profits at the end of the year as a 1.5 gigahash per second (GH/s) ASIC device crafted by Innosilicon makes around $84 per day. On December 27, Ethereum’s network hashrate is coasting along at 992.59 terahash per second (TH/s). ETH’s hashrate has been running hot and statistics within the six-month range show the network saw a high of 1.0122 PH/s. 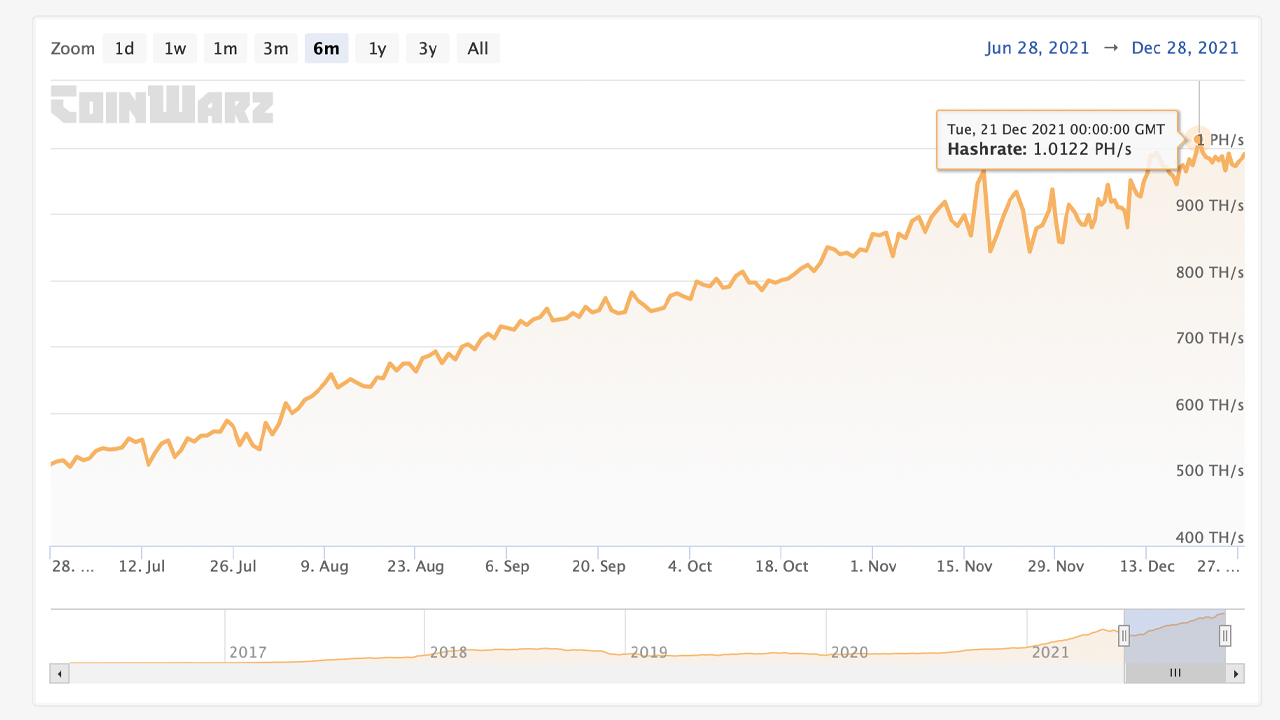 1 petahash or 1,000 TH/s is a lot more than the 1.51 TH/s dedicated to the Ethereum network on March 21, 2016. That’s an increase of 66,125% since the first recorded hashrate on that day up until today’s Ethereum hashrate. This means it would take 1,000 top-of-the-line 1.5 GH/s machines to process the Ethereum network in the earliest days. With the network close to 1 PH/s today, and if every miner used a 1.5 GH/s device, 1 million machines would be needed to power Ethereum today.