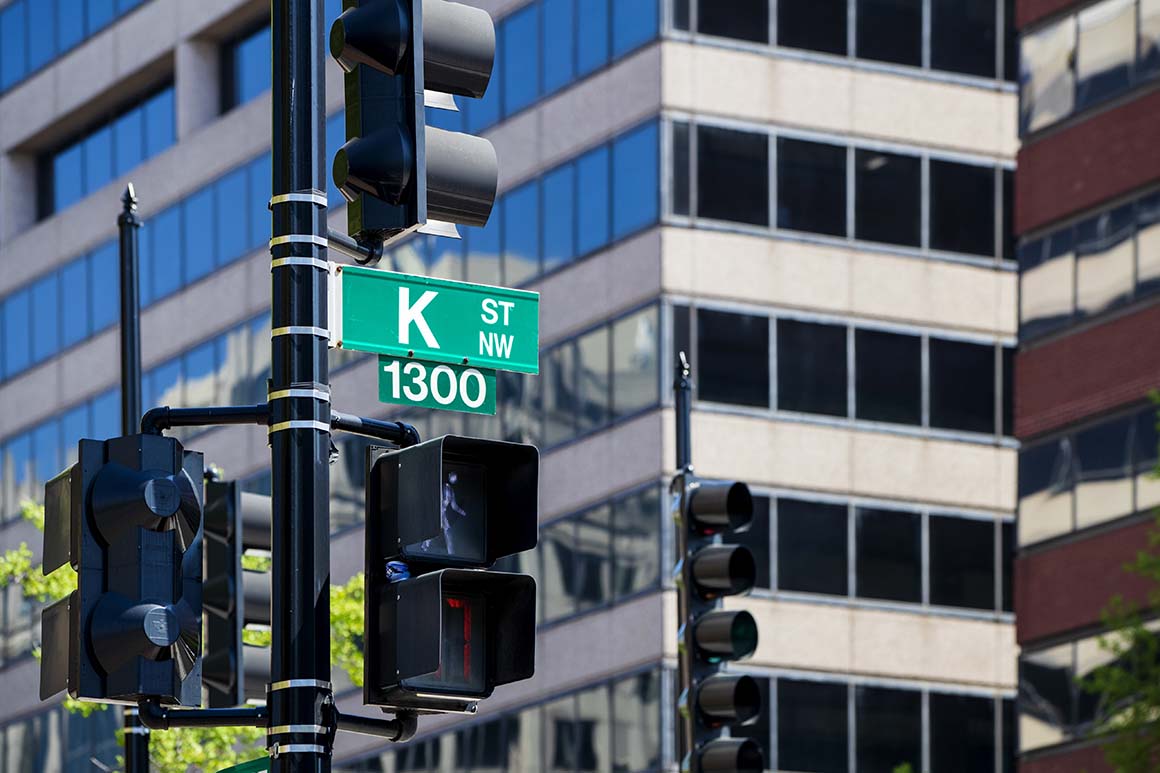 In May of 2021, the Biden administration’s Covid-19 vaccination campaign was humming. The U.S. had already more than doubled the White House’s goal of distributing 100 million shots and had launched an ambitious target to deliver at least one shot to 70 percent of Americans by July 4.

In other parts of the world, the story looked far different.

In Kenya, one of Africa’s most populous and economically-developed countries, less than 2 percent of the population had received even a first shot by mid-May. So around the time that the White House announced on May 17 that it planned to donate 80 million U.S. vaccine doses to the rest of the world, and promised to continue to distribute “excess supply” of the vaccine to other countries as it became available, Kenya’s leaders mobilized.

In May, Rational 360 connected with Gayle Smith, the State Department’s coordinator for global Covid-19 response and health security, along with White House chief of staff Ron Klain, in an effort to discuss shipping surplus second-dose vaccines to Kenya. It wasn’t until August that the U.S. donated its first shipment of 880,460 doses of vaccines to Kenya. As of December, less than 6 percent of the population is fully vaccinated, according to data from Johns Hopkins University.

“Lobbyists are being used to help desperate countries get a better place in line for life saving commodities that never should have been rationed in the first place,” said Asia Russell, executive director of the international advocacy group Health Global Access Project.

President Joe Biden has promised that there would be no room for geopolitics in the effort to deliver vaccinations across the globe. But that hasn’t stopped foreign governments, such as Kenya, from trying. Filings with the Department of Justice reveal that some of those governments are using their Washington lobbyists to try to find an edge in a byzantine system of global vaccine distribution largely controlled by the U.S. and a handful of other wealthy countries — one that has been widely criticized for delays and unequal access. The recent emergence of the worrisome Omicron variant of the virus has driven home just how much of a risk the low vaccination rates in the developing world present to rich and poor nations alike.

The competition for scarce vaccine doses began even before any were approved for use, and intensified in the early months of 2021, when the shots began rolling out. And even though rich countries pledged to donate more than a billion worth of vaccines to low- and middle-income countries, many countries and territories remained antsy. The list of foreign governments that reported using their K Street connections in vaccine procurement efforts thus far this year includes the Republic of Ghana, Kurdistan, the Republic of Trinidad and Tobago, and Barbados. But there could be more. A lag in the lobbying filings, disclosed under the Foreign Agents Registration Act, means that only activities up through October or earlier are currently disclosed.

What is known is that in June, Arent Fox reported reaching out to Melisa Thombley, an attorney at the Centers for Disease Control and Prevention, on behalf of the Kurdistan Regional Government to inquire about “eligibility conditions for waiver from HHS/CDC to ship unused COVID-19 vaccines to Kurdistan.”

That same month, Gephardt Group Government Affairs, whose president is former Democratic Rep. Richard Gephardt, connected with Michael Schiffer, a professional staff member on the Senate Foreign Relations Committee, regarding the status of vaccine donations to Taiwan. Less than two weeks later, 2.5 million vaccine doses were on their way.

The lobbying efforts underscore how some nations refused to believe the administration’s pledge — which has been consistently questioned — that the process would be entirely void of politics.

“By definition, when organizations or countries are competing for a scarce commodity — it just couldn’t be made fast enough — they’re going to use any resource they have to try to get what they” need, said one lobbyist for a foreign country involved in advocating for surplus doses from the U.S. government. “They look around and say who do we know and let’s make sure they know the request.”

The lobbyist likened it to jockeying for an invitation to the White House or a State dinner. “You use whatever resources you have,” the individual said.

But to Russell, the need for countries to turn to K Street to help with their efforts to combat a global pandemic underscores how problematic and disjointed that vaccination campaign has been. She argued that “the stark, clearly outrageous reality that some of the poorest countries on the planet are having to shell out sizable taxpayer resources” for D.C. lobbyists is “beyond appalling.”

“These are the moves of desperate countries that are better suited for a casino,” Russell said. “They’re fighting a terrifying global pandemic. Who has the better equipped lobbyist, who has the disposable resources to invest in a K Street expert? There is a public health crisis that’s killed far more than the 5 million people who are the most conservative death count.”

Some foreign governments focused their vaccine lobbying on Congress. TheGROUP DC, a lobbying firm whose staff includes Sudafi Henry—Biden’s former legislative affairs director while he was vice president—along with former aides to top Biden administration officials, was paid $600,000 by the Republic of Trinidad and Tobago and $400,000 by Barbados’ economic development agency during the six-month period ending in October for services that included lobbying on vaccines.

In turn, theGROUP DC connected with staff for Rep. Jim Clyburn (D-S.C.), a close ally of the president, to discuss, among other issues, Covid-19 vaccines and vaccine distribution to Barbados and the Caribbean region. In fact, Clyburn held a virtual meeting in June with Barbados Prime Minister Mia Mottley. Del. Stacey Plaskett (D-V.I.) also met with theGROUP DC on behalf of Barbados. For Trinidad and Tobago, theGROUP DC held two meetings with Rep. Gregory Meeks (D-N.Y.), where attendees discussed, among other topics, Covid vaccination availability for the country and Caribbean region.

The connections to policymakers around Washington are far from the only benefit foreign countries got when they enlisted lobbyists. Some of the firms advocating for additional vaccine doses on a country’s behalf also represent those manufacturing the vaccines. TheGROUP DC, for example, began representing vaccine maker Pfizer in September.

While disclosures about the nature of the contact are unclear, a team at Akin Gump connected with representatives at PhRMA, Pfizer, AstraZeneca, Johnson & Johnson, and Moderna to “discuss COVID-19 response” on behalf of Japan as early as 2020. Those contacted included a senior director for Pfizer, Tucker Knott, and the senior vice president of government engagement at Moderna, John Lepore, along with others who have jurisdiction over international policy. Akin Gump spoke several times by email or phone with Elissa Alben, the head of global trade policy at Pfizer who was named one of “Washington’s Most Influential People” by the Washingtonian Magazine.

Japan remains among the top 20 countries with the highest vaccination rates.