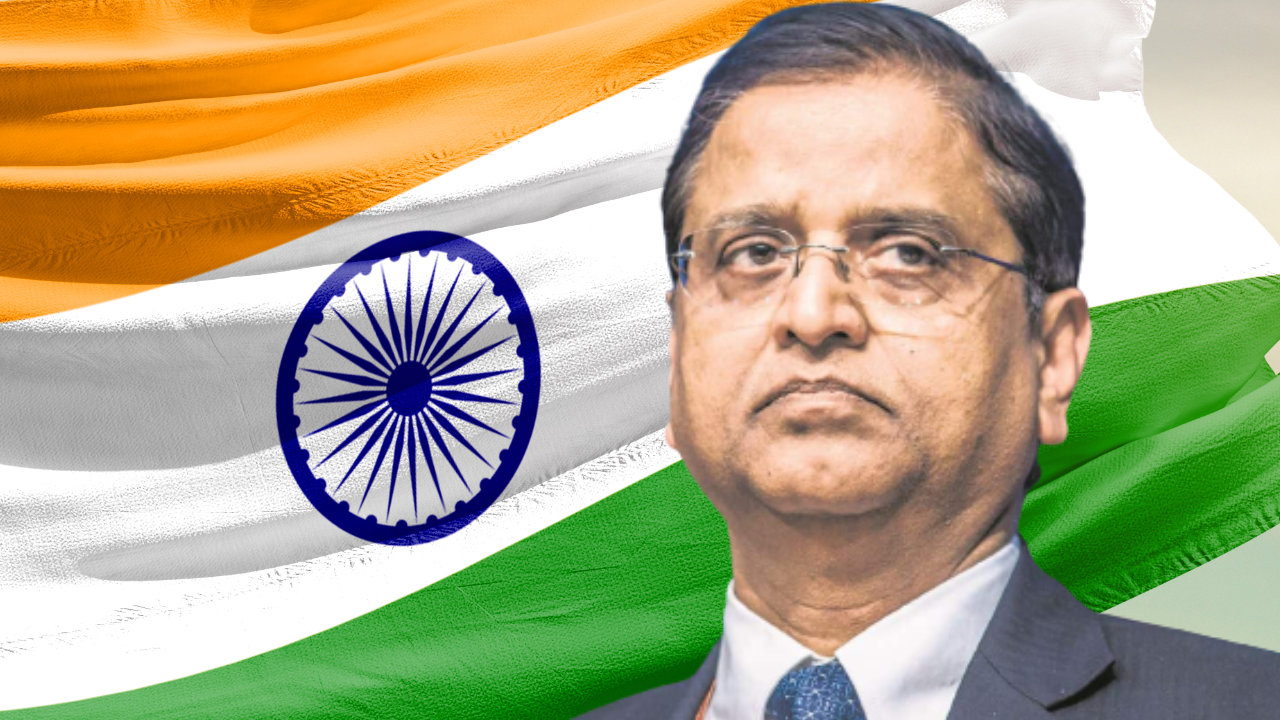 The Indian government has not introduced the cryptocurrency bill that was listed to be taken up in the winter session of parliament. Former Finance Secretary Subhash Chandra Garg says he has no confidence in the ability of the Indian government to figure out crypto. Garg headed the inter-ministerial committee that drafted the original crypto bill that proposes banning cryptocurrencies like bitcoin.

The Indian government has failed to introduce the cryptocurrency bill that was listed to be taken up in the winter session of Lok Sabha, the lower house of India’s parliament. The session ended Thursday.

Commenting on the government’s failure to introduce the crypto bill, former Finance Secretary Subhash Chandra Garg told IANS publication Thursday that “he had no confidence in the ability of government to figure out the complexities of this new crypto phenomenon,” the news outlet conveyed. He was further quoted as saying:

I expressed serious doubts when the government had expressed its intent to present the bill about the introduction of the crypto-assets/currencies bill in the winter session of parliament. I am, therefore, not surprised to see the present situation where there is zero clarity over what is the bill.

The Indian government has not revealed what’s in the crypto bill. However, there are reports that the government has decided to regulate crypto assets but ban the use of cryptocurrencies for payments. The country’s finance minister, Nirmala Sitharaman, recently said that the bill needed to be reworked.

The original crypto bill was drafted by the inter-ministerial committee (IMC) headed by Garg. The “Banning of Cryptocurrency and Regulation of Official Digital Currency Bill 2019” proposed banning all cryptocurrencies and regulating digital currencies to be issued by the central bank, the Reserve Bank of India (RBI). However, Garg, who has resigned from his government job, now believes that crypto assets should be regulated as commodities.

This was the second time that the Indian government failed to introduce a crypto bill after listing it on parliamentary agendas. The first time was in the budget session in February.

According to Garg, the Indian government is caught between two opposing sides: the RBI and the crypto industry. Noting that the government seems unable to make a decision, he described:

The Reserve Bank of India (RBI), believing that crypto-technology and businesses are only in the currency business, has been constantly hammering the government to ban the cryptocurrencies and statutorily empower RBI to issue digital bank notes.

The RBI said at its recent meeting of the central board of directors that cryptocurrencies must be fully banned, emphasizing that a partial ban will not work. RBI Governor Shaktikanta Das has reiterated several times that the central bank has serious and major concerns regarding cryptocurrencies.

Garg added: “The cryptocurrency exchanges, applying the force from the other side, want the government to treat cryptocurrencies as assets and statutorily create a regulatory mechanism for the same.”

He explained that the government also faces other critical issues, including crypto being potentially misused for hawala and money laundering, investments worth billions of dollars escaping overseas, and crypto investors not paying capital gains tax.

Indian Prime Minister Narendra Modi recently said that cryptocurrency should be used to empower democracy and not undermine it. He urged Democratic countries to work together to ensure that cryptocurrencies do not fall into the wrong hands. Last week, his Twitter account was hacked and a tweet was posted stating that India has adopted bitcoin as legal tender and the government has purchased BTC to distribute to residents.

What do you think about India failing to introduce a crypto bill in parliament again? And, what do you think of Garg’s comments? Let us know in the comments section below.