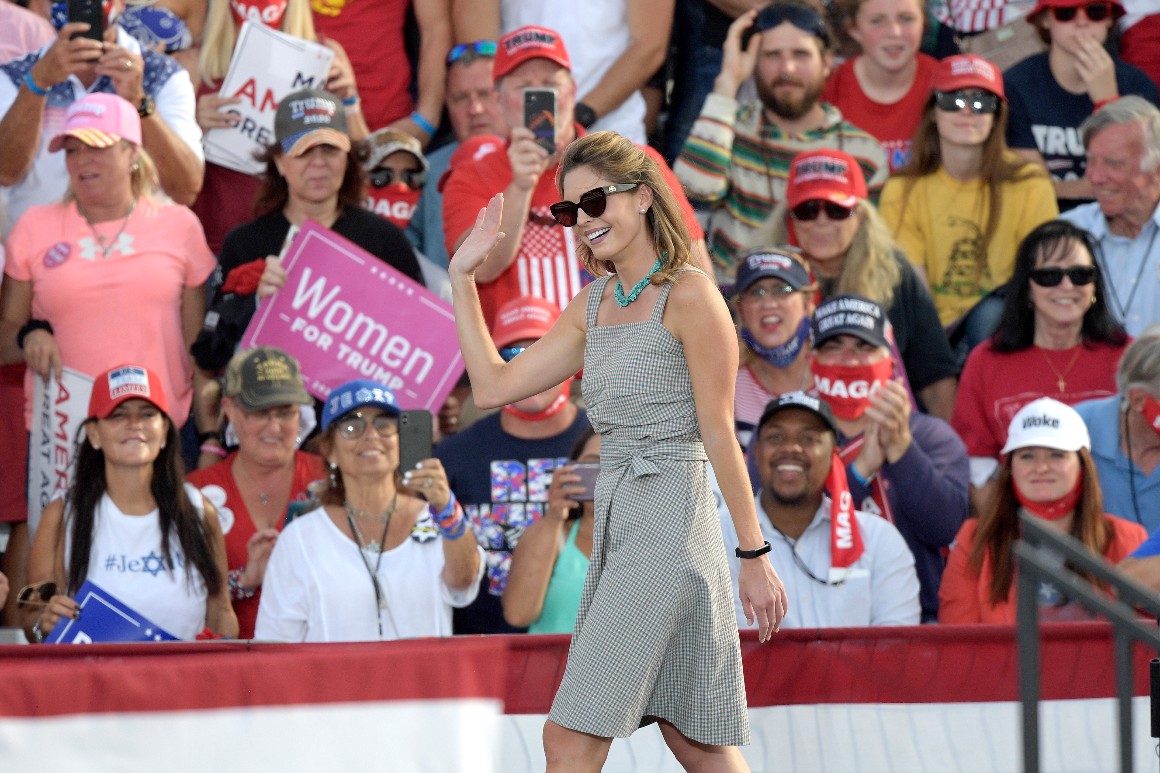 The list includes Trump White House veteran Hope Hicks. Hicks, who has been helping McCormick arrange meetings and reach out to people ahead of his anticipated early 2022 announcement, is working on her first campaign since being a top staffer on Trump’s 2016 effort.

Two other prominent top staffers in the Trump administration — Stephen Miller and Cliff Sims — are also expected to serve in advisory roles. Several others, including Kellyanne Conway, Tony Sayegh, Matthew Pottinger and Sarah Huckabee Sanders, who is running for governor in Arkansas, are also supportive. 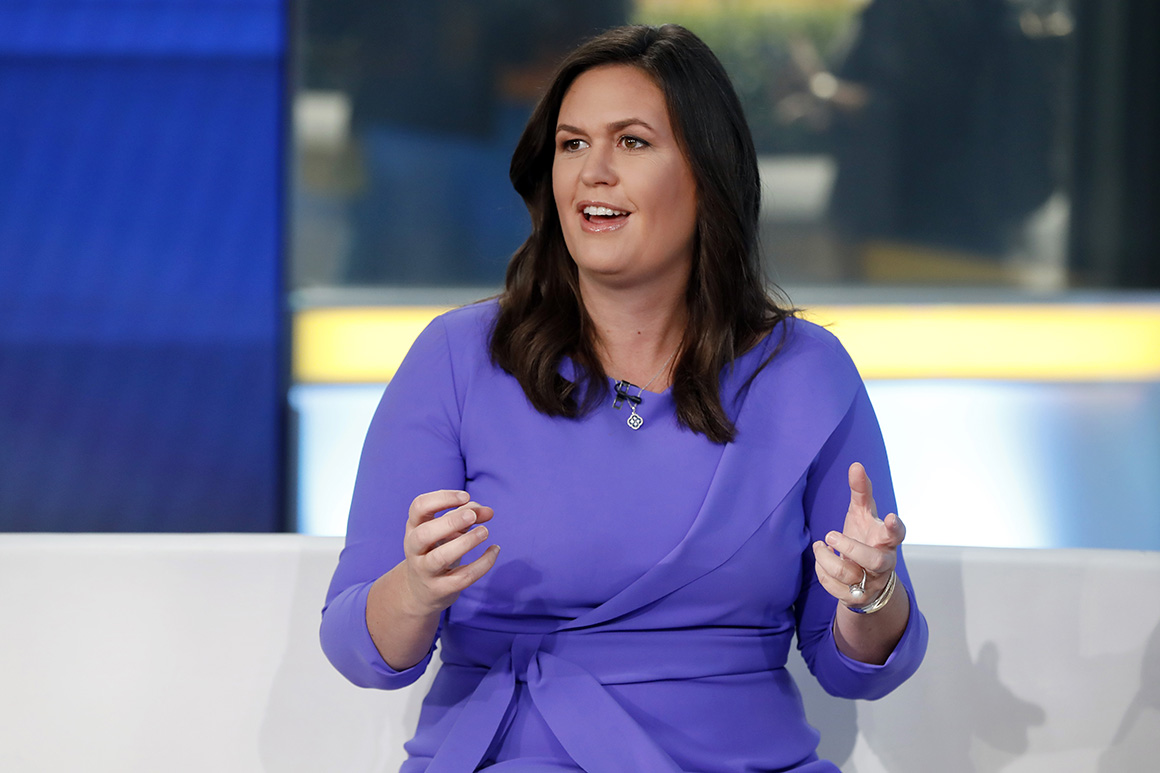 The roster provides a hint at how McCormick would likely run his campaign: As a staunch Trump ally. The 56-year-old McCormick, who launched an exploratory committee this week, has deep ties to the Trump orbit. He was considered for posts at the Treasury Department and Pentagon and is married to Dina Powell, who was a top national security official in the Trump White House.

Yet Trump is expected to remain neutral in the race for the time being. The former president had previously endorsed veteran Sean Parnell, though Parnell suspended his campaign last month after losing a child custody fight to his ex-wife, who had accused him of abuse. Around the time of Parnell’s exit Trump spoke with McCormick and another new candidate, Mehmet Oz, the surgeon and TV personality.

Oz’s team has its own connection to the former president: He has hired Larry Weitzner, who helped craft the TV commercials on Trump’s 2016 and 2020 campaigns. The candidate has been making regular appearances on the Fox News Channel program of Sean Hannity, a Trump favorite.

A third candidate, Carla Sands, has been promoting her role as Trump’s ambassador to Denmark.

Trump staffers have become a sought-after commodity for Republican candidates looking to tie themselves to the former president. Conway has signed on with several candidates, including Missouri Republican Billy Long and Ohio Republican Bernie Moreno, who are running for Senate, and Nebraska gubernatorial hopeful Charles Herbster. National Public Affairs, a political consulting firm spearheaded by top Trump campaign aides Bill Stepien, Justin Clark and Nick Trainer, is working for others.

Hicks, who was one of Trump’s longest serving and most trusted advisers, has maintained a low profile since leaving the White House in January. After working on Trump’s first campaign, she spent a year in the administration and then worked at Fox’s parent corporation before returning to the White House in 2020.

The Pennsylvania contest could help determine which party controls the Senate. The seat is being vacated by Republican Sen. Pat Toomey, who is not running for reelection.

Parnell’s departure has reshaped the primary, with Oz and McCormick emerging as top contenders. The two candidates are expected to heavily self-finance their campaigns and both are already running TV ads well ahead of next year’s primary.