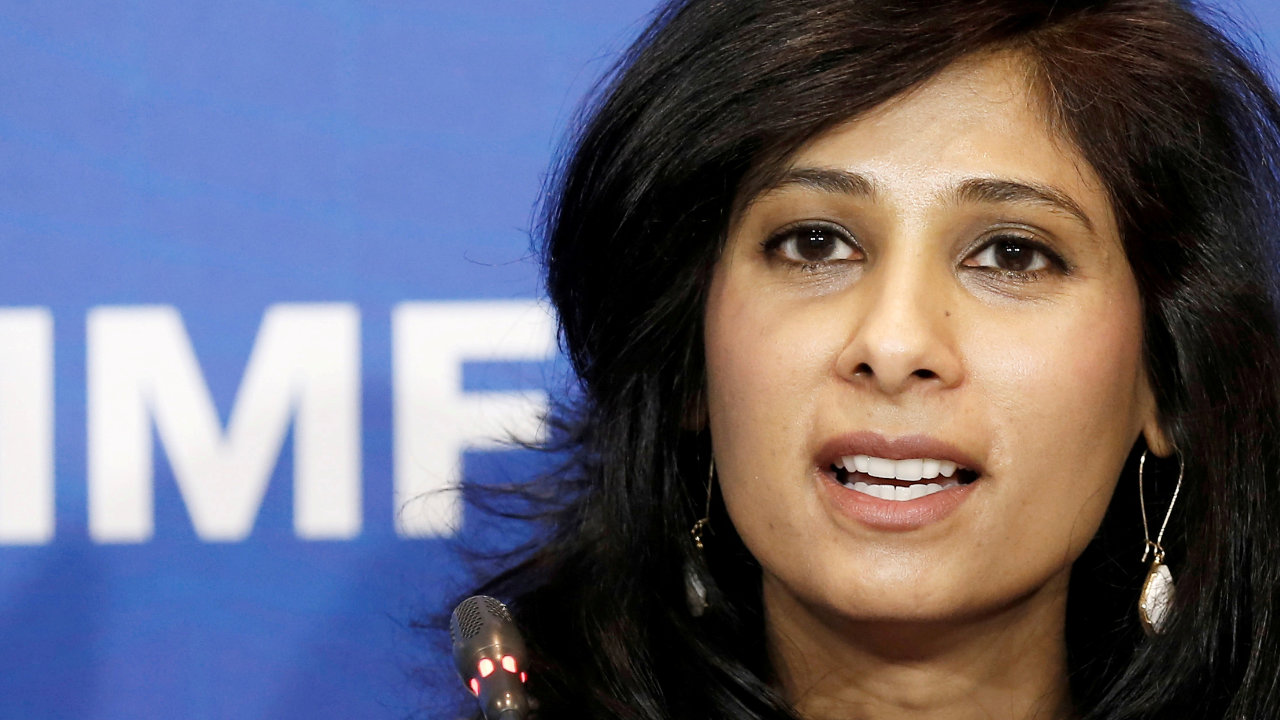 The chief economist at the International Monetary Fund (IMF) says that regulation is “absolutely important” for the crypto sector. She added that banning cryptocurrencies, like what India could be considering doing, would pose practical challenges given their decentralized nature.

IMF’s Chief Economist on Cryptocurrency and Its Regulation

Gopinath is also the IMF’s economic counselor and director of its research department. She is on leave of public service from Harvard University’s economics department where she is the John Zwaanstra professor of international studies and of economics. Gopinath is slated to be the first deputy managing director of the IMF early next year.

It would seem that cryptocurrencies are more attractive for emerging markets compared to developed economies.

Regulation is absolutely important for this sector. If people are using this as an investment asset, then the rules which are there for other investment classes should apply here as well.

She added that banning cryptocurrencies would pose practical challenges, given their decentralized nature, emphasizing the need for a global policy on cryptocurrency.

Last week, the IMF outlined some recommendations of how cryptocurrency should be regulated, noting that there is an urgent need for cross-border collaboration and cooperation on cryptocurrency regulation. The authors said, “Crypto assets are potentially changing the international monetary and financial system in profound ways.”

The IMF also warned El Salvador in November against using bitcoin as a national currency. The country made bitcoin legal tender alongside the U.S. dollar in September and has purchased 1,370 bitcoins for its treasury.

What do you think about the IMF chief economist’s comments? Let us know in the comments section below.